The UK’s Competition and Markets Authority has launched an inquiry into S&P Global’s planned $44bn acquisition of IHS Markit, a deal that would combine two of the world’s largest financial data providers.

The antitrust regulator has set the deadline of 19 October to make an initial decision, it said in a 23 August statement.

The watchdog will determine whether the merger “results in a realistic prospect of a substantial lessening of competition” in the first phase of its review, as well as whether or not to proceed to a so-called ‘phase 2’ investigation.

In phase 2, the regulator would launch an “in-depth assessment” of the tie-up by an independent panel.

The regulator first began investigating the merger on 28 June, inviting comments from interested parties by 12 July on whether it should take action.

The deal, one of the largest M&A transactions to take place last year, was first announced in November 2020.

London-based IHS Markit, which was formed in 2016 following the merger of IHS and Markit, competes with the likes of Bloomberg and the London Stock Exchange’s Refinitiv to supply data services to Wall Street and the City.

The attention surrounding the S&P deal comes on the back of teething troubles for the London Stock Exchange after it completed its own purchase of Refinitiv in January.

When news agency Reuters planned to introduce a paywall, a rift opened up with the London Stock Exchange after the bourse claimed that it would breach the terms of its own deal with Refinitiv around supplying news services. 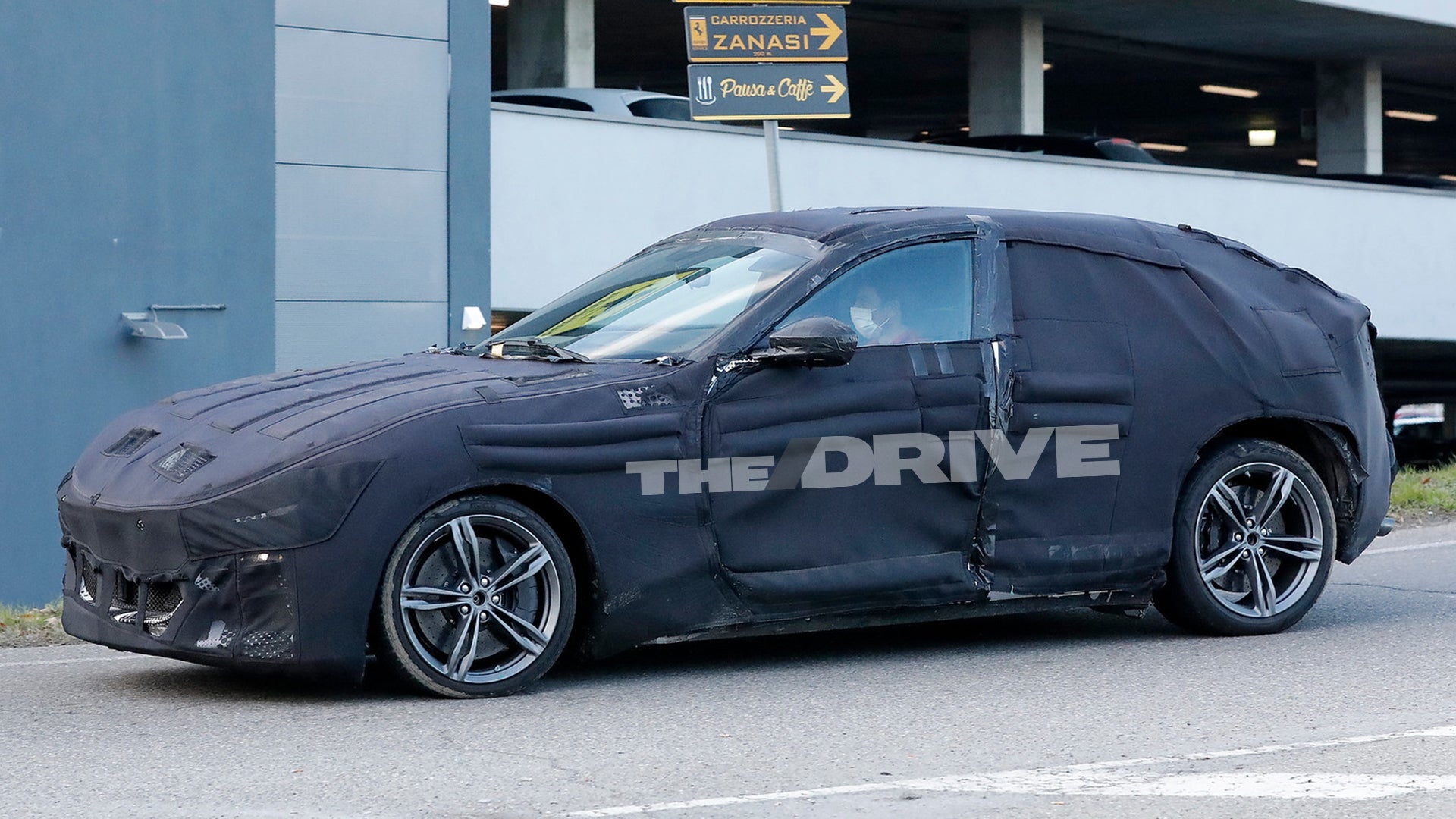 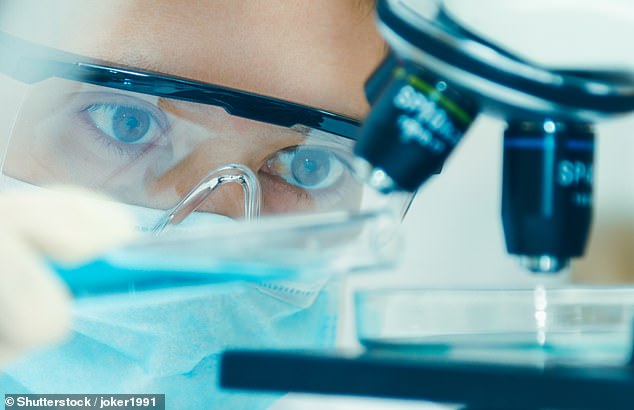 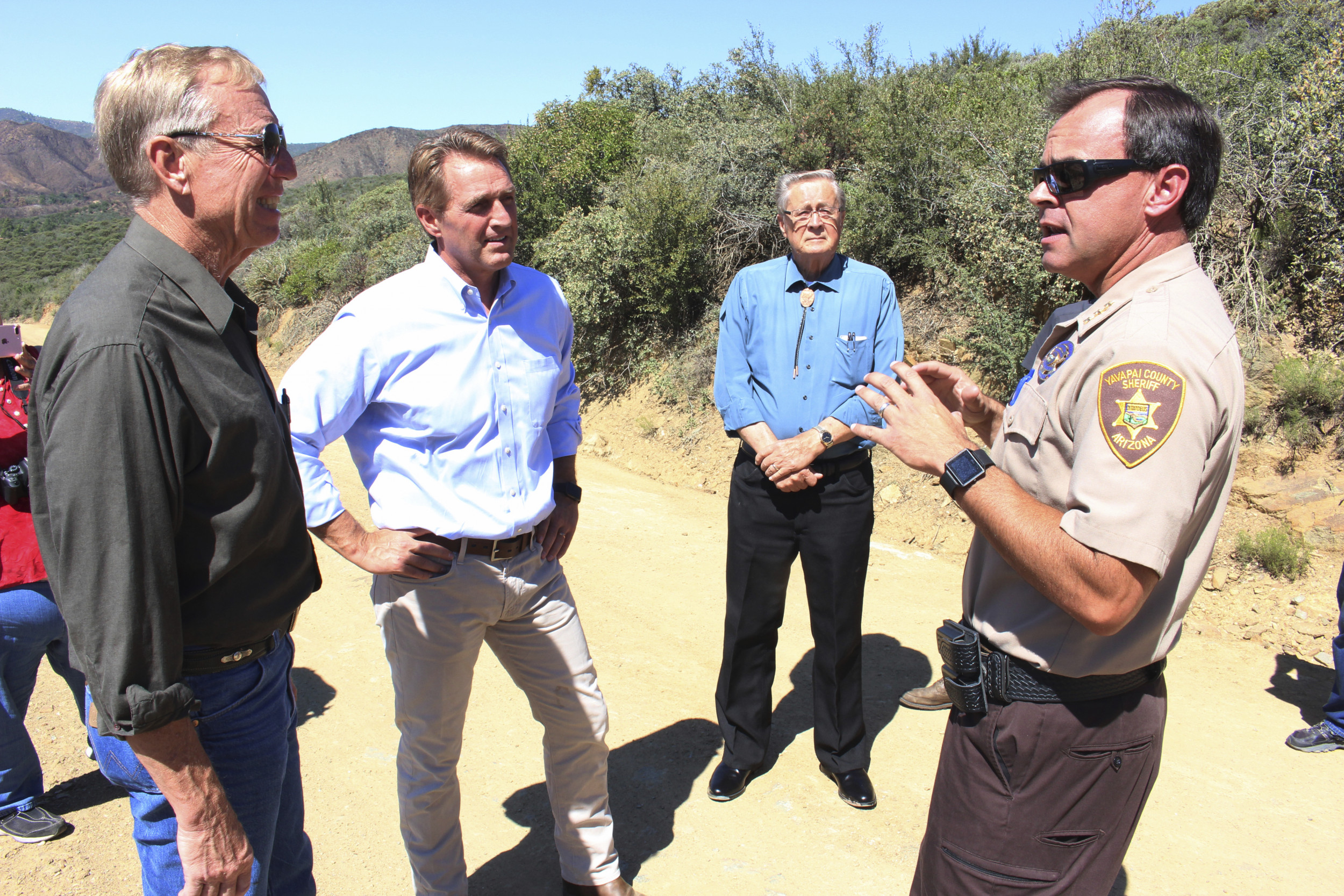