A Conservative MP who was paid thousands of pounds a year by an accountancy ‘lobby group’ spoke in Parliament against extensions to the IR35 tax law that the body was pushing to delay.

Ben Everitt, MP for Milton Keynes North, was paid nearly £14,000 by the Institute of Chartered Accountants in England and Wales for 60 hours of work between 1 May 2020 and 31 January 2021, according to the register of MPs’ financial interests.

On 1 July 2020, he spoke in Parliament in opposition to the extension of the so-called IR35 off-payroll tax rules to contractors in the private sector.

The development comes as senior politicians face scrutiny about income earned via private sector businesses. The Conservative government has battled to contain the fallout from its failed attempt to protect former cabinet minister Owen Paterson from suspension for breaching lobbying rules. Paterson later stepped down as an MP.

IR35 rules were introduced in 2000 with the intention of preventing workers who would otherwise have been engaged as employees from avoiding paying employment taxes by contracting with employers through personal service companies.

In 2017, in the face of widespread non-compliance, the government changed the responsibility for deciding whether the IR35 rule applied in the public sector from contractors to their employers.

From April 2021, this rule change was extended to large and medium-sized companies in the private sector. The reform of the rules had previously been scheduled for 2020 but was delayed because of the Covid-19 crisis.

The extension of the rules to the private sector was bitterly opposed by many contractors who said they would be forced to pay taxes as employees without receiving the benefits of employment.

Everitt spoke against the tax during a 1 July parliamentary debate on the Finance Act 2020, which widened the scope of IR35.

He described the measure “as a sledgehammer to crack a nut” and said he wished “it were not postponed, but were cancelled”.

“We must not risk squandering the competitive advantage that our British spirit — our consultancy sector, our contractors, our professional services — gives to the UK,” he said, according to Hansard.

He also described “the consultants and contractors in our professional services sector” as “the lubricant of the cogs of capitalism” and said they are a “critical friend to beleaguered boards and exhausted executives”.

“These are the people who are caught up in the IR35 reforms,” he added.

In a statement to Financial News, Everitt said: “Back in July 2020, after being contacted by a number of constituents, I raised our shared concerns about the potential impact of IR35 legislation on their livelihoods.

“I referred to my entry in the register of members’ interests at the start of my comments. This interest is properly and transparently declared.

“It’s worth noting that what I was calling for wasn’t actually the ICAEW position — I wanted the legislation revoked entirely, ICAEW were arguing for a delay.”

An ICAEW spokesperson said: “As a professional body serving the public interest, ICAEW will routinely provide technical briefing material for parliamentarians and civil servants on major issues within its area of expertise.”

Speaking in the same debate on 1 July, financial secretary to the Treasury Jesse Norman said he had been “pressed vigorously” on the extension of IR35 by “the member for Milton Keynes North” and others.

Norman said dropping the reforms “would be a serious mistake, costing the country many hundreds of millions of pounds”.

He said the level of non-compliance with the rules under the previous system was set to cost the UK £1.3bn in 2023-24 if not addressed.

Everitt was elected to Parliament in December 2019. He previously worked for the ICAEW from 2012 and was made its head of strategy in 2015. He stepped down from his role after being elected as an MP.

He was a senior consultant at Big Four audit firm Deloitte in its public policy team prior to joining the ICAEW, according to his LinkedIn profile.

Everitt was paid by the ICAEW via management consultancy firm Weble, of which he is the sole director, according to the register of MPs’ interests and Companies House.

The ICAEW acts as a professional body for accountants and accountancy firms, as a regulator for member firms and individuals, and as a lobby group for their interests.

Baron Prem Sikka, a Labour peer and accountancy professor, said the ICAEW “has its tentacles all over the place” and said its aim was to “promote and protect” the interests of its individual members and firms.

“They are a lobby group for the Big Four accounting firms,” he said. “If the Big Four firms lobby people might say it is big business, but it can be camouflaged if the lobbying is done by the ICAEW because then it can be seen as a professional body.”

On its website the ICAEW said: “We have a long history of serving the public interest and we continue to work with governments, regulators and business leaders”.

“As an improvement regulator, we supervise and monitor over 12,000 firms, holding them, and all ICAEW members and students, to the highest standards of professional competency and conduct”.

The ICAEW also employs ex-MPs, including former Labour MP for Hartlepool and Business, Innovation and Skills Select Committee chair Iain Wright who acts as the organisation’s managing director for reputation and influence, according to his LinkedIn profile.

Wright joined the ICAEW after stepping down as an MP and select committee chair at the 2017 election. 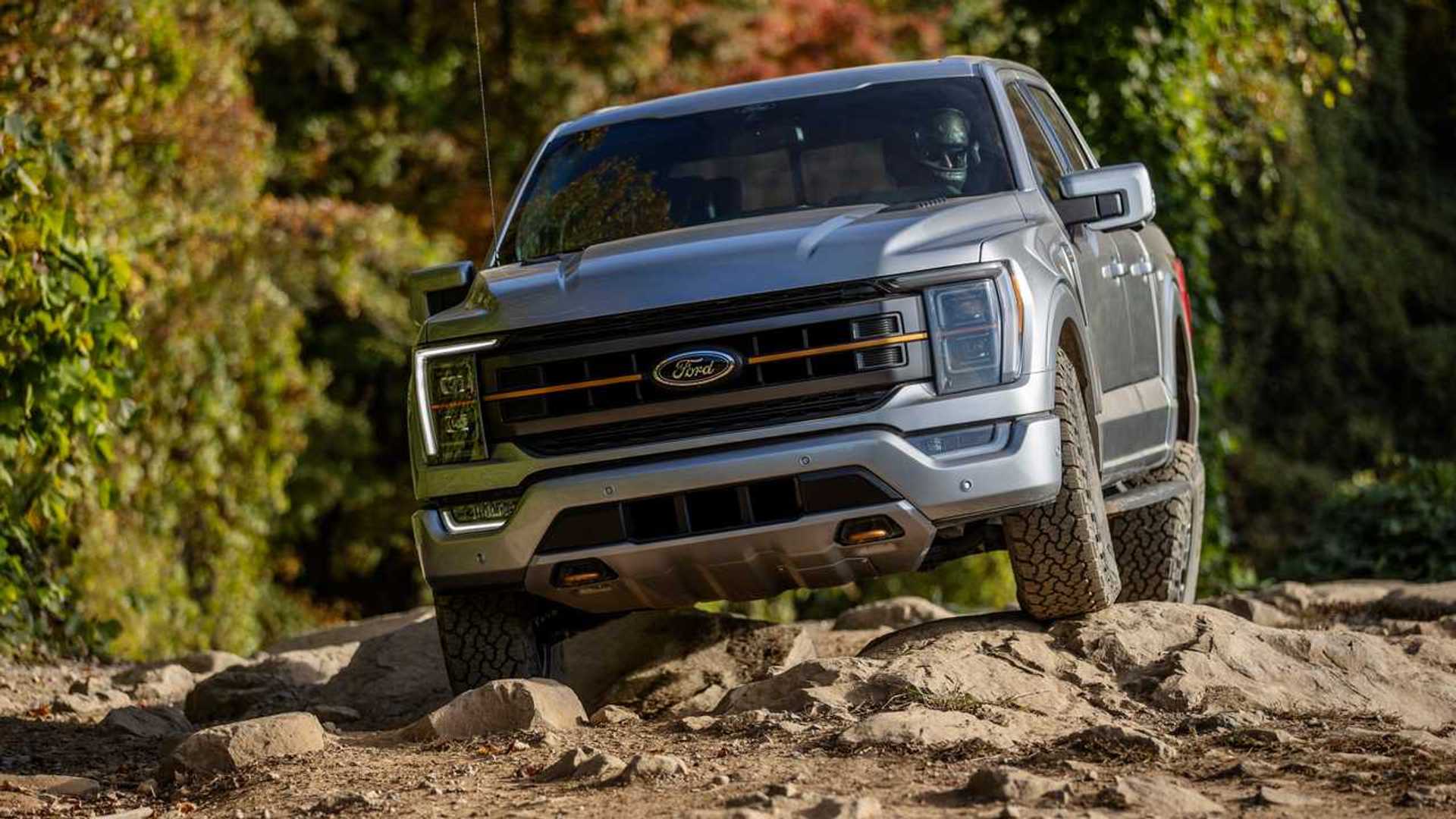 Ford To Reduce Configurations Of Popular Models In Dealer Inventories 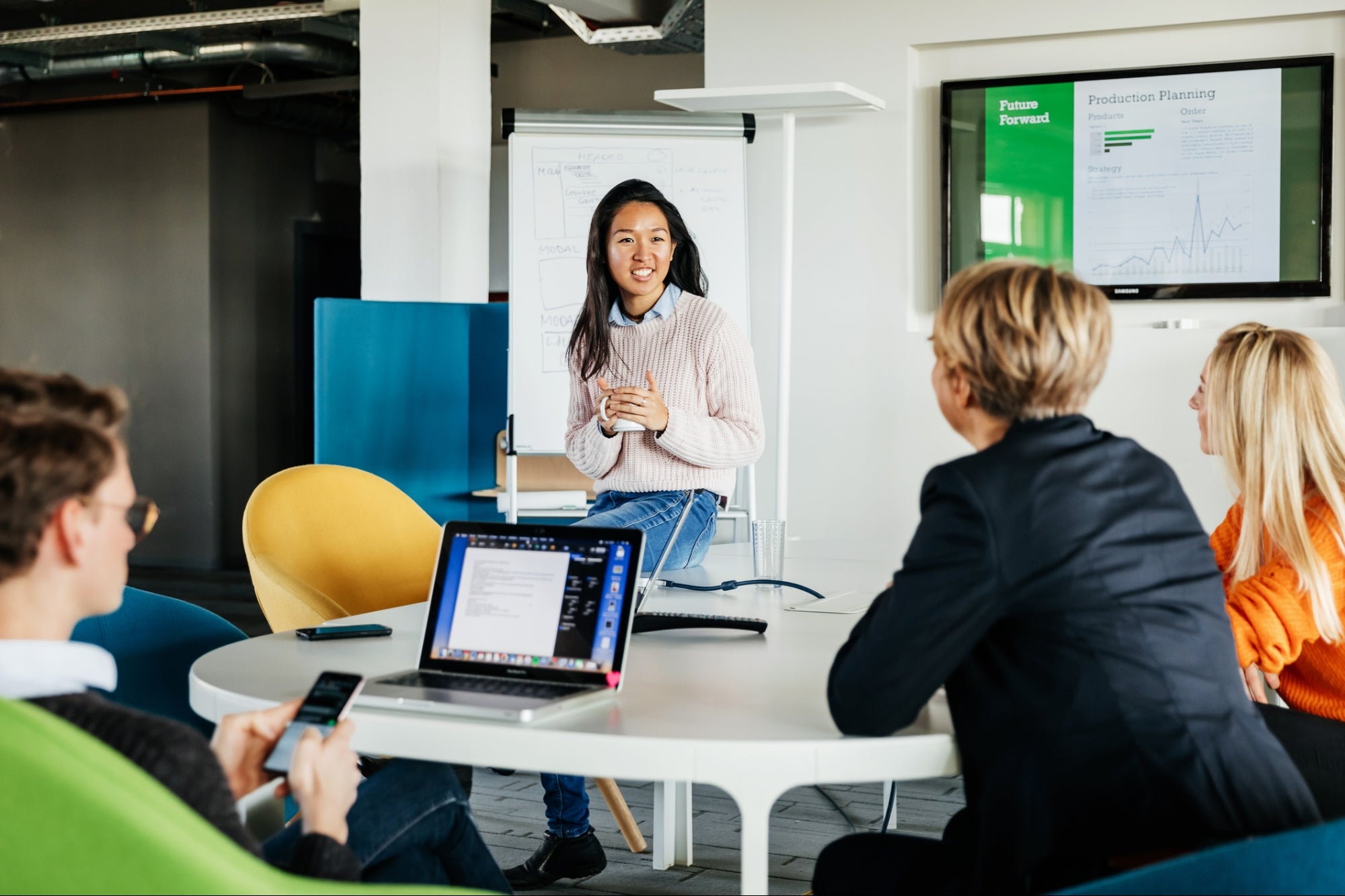 8 Bulletproof Ways of Turning a Startup Into a Thriving Business 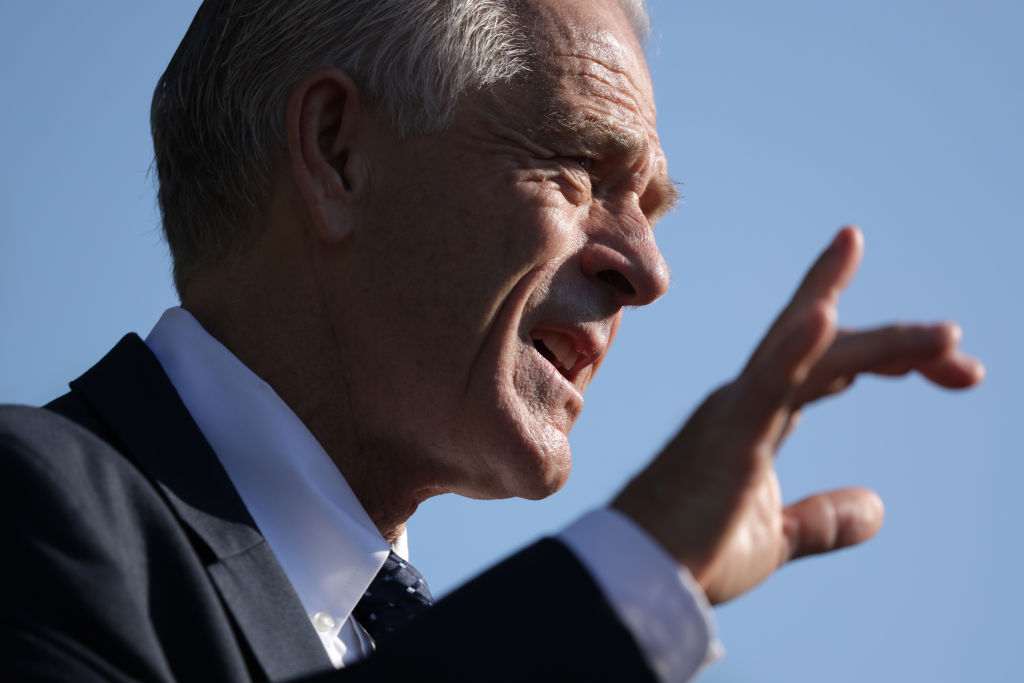