Shanna Jackson, the president of Nashville State Community College, is struggling with a dilemma that reads like good news: Her students are taking jobs from employers who are eager to hire, and paying them good wages.

The problem is that students often drop their plans to earn a degree in order to take the attractive positions offered by these desperate employers. Ms. Jackson is worried that when the labor market cools — a near certainty as the Federal Reserve Board raises interest rates, slowing the economy in an attempt to control rapid inflation — an incomplete education will come back to haunt these students.

“If you’ve got housing costs rising, gas prices going up, food prices going up, the short-term decision is: Let me make money now, and I’ll go back to school later,” Ms. Jackson said. Anecdotally, she said, the issue is most intense in hospitality-related training programs, where credentials are often valued but not technically required.

Strong labor markets often encourage people to forgo training, but this economic moment poses unusually difficult trade-offs for students with families or other financial responsibilities. Cutting working hours to go to class right now means passing up the benefits of strong wage growth at a moment of soaring fuel, food and housing costs.

Taking advantage of the plentiful job opportunities available now could come with upsides — employment can build résumés and provide people with valuable experience and skills. But labor economists say that deciding to skip school and training today could come at a cost down the road. Research consistently suggests that people with degrees and skills training earn more and have more job stability in the longer run.

“It’s really great to have income, but you also want to keep your eye on the future,” Mary C. Daly, president of the Federal Reserve Bank of San Francisco, said in an interview last week. “Workers with higher skills will have higher wages and more upside potential.”

Ms. Daly speaks from personal experience. She herself dropped out of high school at age 15 to earn money. She eventually earned her graduation equivalency and enrolled in a semester of classes at a local college, but had to work three part-time jobs — at a Target, a doughnut shop and a deli — to support herself while she studied. She went on to pursue a degree full time and later earned a Ph.D. in economics.

“That hard work was the best choice I have ever made,” she said. Drawing on her own experience and on the data she parses as a labor economist, she often urges young people to stay in training to improve their own future opportunities, even if they have to balance it with work.

“The jobs that are hot right now — restaurants, warehousing — these are things that won’t last forever,” Ms. Daly said.

Many sectors are, unquestionably, booming. Today’s labor market has 1.9 open jobs for every available worker and the fastest wage growth for rank-and-file workers since the early 1980s. That’s especially true for lower-wage occupations in fields such as leisure and hospitality.

The State of Jobs in the United States

Job gains continue to maintain their impressive run, even as government policymakers took steps to cool the economy and ease inflation.

Against that backdrop, fewer students are opting to continue their education. The latest enrollment figures, released in May by the National Student Clearinghouse Research Center, showed that 662,000 fewer students enrolled in undergraduate programs this spring than had a year earlier, a decline of 4.7 percent.

Community college enrollment is also way down, having fallen by 827,000 students since the start of the pandemic. The decline is likely partly demographic, and partly a result of choices made during the pandemic.

The shift to online learning was challenging for many students, and, just as schools were allowing students back into the classroom, the job market heated up and opportunities suddenly abounded. Inflation began to ratchet up at the same time, making earning money more critical as the cost of rent, gas and food climbed. That confluence of factors is likely keeping many students from continuing to pursue their education.

Gabby Calvo, 18, left the business administration program at Nashville State this year. She said she did not know what she wanted to do with the degree, and had begun making good money, $21 an hour, as a front-end manager at a Kroger grocery store. The job was an unusual one for someone her age to land.

“They didn’t really have anyone, so they took a chance on me,” she said, explaining that nobody else stood ready to fill the position and she had worked closely with the person who held it previously.

Teenagers are often finding they can land positions they might not have otherwise as companies stretch to find talent, and teenage unemployment is now hovering near the lowest level since the 1950s.

Ms. Calvo is hoping to work her way up to the assistant store-manager level, which would put her in a salaried position, and thinks she has made the prudent choice in leaving school, even if her parents disagree.

“They think it’s a bad idea — they think I should have quit working, gone to college,” she said. But she has made enough money to put her name on a lease, which she recently signed along with her boyfriend, who is 19 and works at the restaurant in a local Nordstrom.

The question, then, is how people like Ms. Calvo will fare in a weaker labor market, because today’s remarkable economic strength is unlikely to continue.

The Fed is raising rates in a bid to slow down consumer demand, which would in turn cool down job and wage growth. Monetary policy is a blunt instrument: There is a risk that the central bank will end up pushing unemployment higher, and even touch off a recession, as it tries to bring today’s rapid inflation under control.

That could be bad news for people without credentials or degrees. Historically, workers with less education and those who have been hired more recently are the ones to lose their jobs when unemployment rises and the economy weakens. At the onset of the pandemic, to consider an extreme example, unemployment for adults with a high school education jumped to 17.6 percent, while that for the college educated peaked at 8.4 percent.

The same people benefiting from unusual opportunities and rapid pay gains today could be the ones to suffer in a downturn. That is one reason economists and educators like Ms. Jackson often urge people to continue their training.

“We worry about their long-term futures, if this derails them from ever going to college, for a $17 to $19 Target job. That’s a loss,” said Alicia Sasser Modestino, an associate professor at Northeastern University who researches labor economics and youth development.

Still, Ms. Sasser Modestino said that taking high-paying jobs today and pursuing training later did not have to be mutually exclusive. Some people are getting jobs at places that offer tuition assistance while others can work and study at the same time.

Other students, like Ms. Calvo, might use the time to figure out what they want to do with their futures in ways that will leave them better off in the long run.

Plus, the economy could be shifting in ways that continue to keep workers in high demand. Baby boomers continue to age, and immigration has declined sharply during the pandemic, which could leave employers scrambling for employees for years. If that happens, degrees and certificates — labor market currency for much of the past two decades — may prove less essential.

“There comes a point at which there are so few high school graduates to play with that you have to give your pool cleaner a raise,” said Anthony Carnevale, the director of Georgetown University’s Center on Education and the Workforce. Plus, Mr. Carnevale said, economic policies coming out of Washington could add to the need for high-school-educated workers for a time. President Biden’s infrastructure bill, passed last year, is expected to create jobs in construction and other fields as it directs investment toward bridge rebuilding and airport and port upgrades.

Even before the pandemic, people were increasingly questioning the value of a college education. Many people do not complete their degree or certificate programs, leaving them without improved job prospects and often crushing student loan burdens. And higher education alone is not a panacea: Some certificates and qualifications confer much greater labor market benefits, while others offer a smaller wage premium.

But data and research continue to suggest that staying in school benefits workers over the long run. Unemployment is consistently lower for people with college degrees, and wages increase notably as education levels climb. The typical worker with only a high school diploma earned $809 a week in 2021, while one with a bachelor’s degree earned $1,334.

“The high school job market has been declining since 1983,” Mr. Carnevale said. His research has shown that after the early 1980s, degree holders began to widen their lifetime earnings advantage.

The economic resiliency that comes with education is what Luemettrea Williams is banking on. Ms. Williams, 34, has recently transferred to Nashville State as a nursing student.

She had been working for years as a medical assistant in a doctor’s office, but got the job because she already knew the doctor; she did not have the relevant credential.

Early in the pandemic, the doctor asked her what she would do if he retired, and she realized it was time to return to school. She is working three jobs to pay her tuition, along with her rising gas and grocery bills. She and her 9-year-old daughter have moved in with her aunt, but Ms. Williams is confident she’ll end up with a sturdy career at the end of her two-year program.

“That is No. 1: being able to have a stable income where I don’t have to work three jobs to make ends meet,” Ms. Williams said. “I just have to get through these two years, and my life will change.” 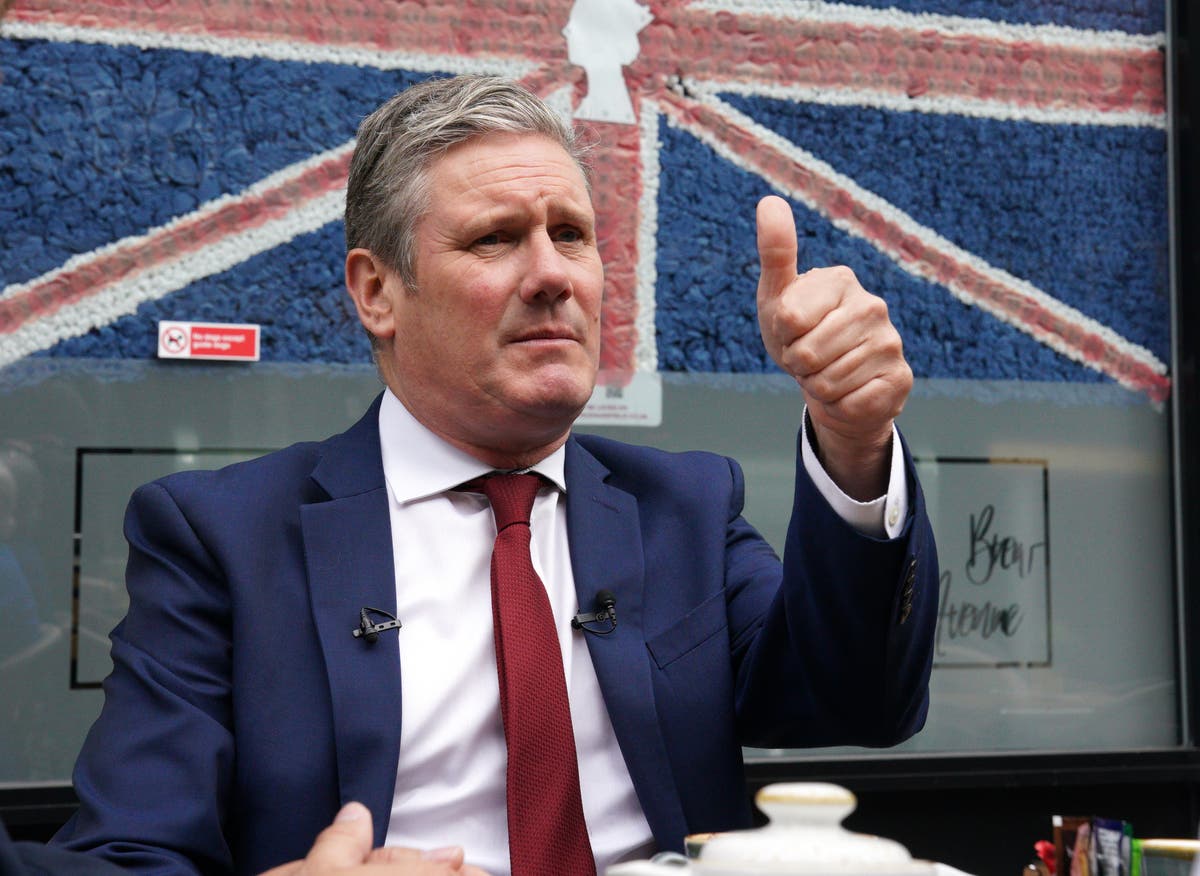 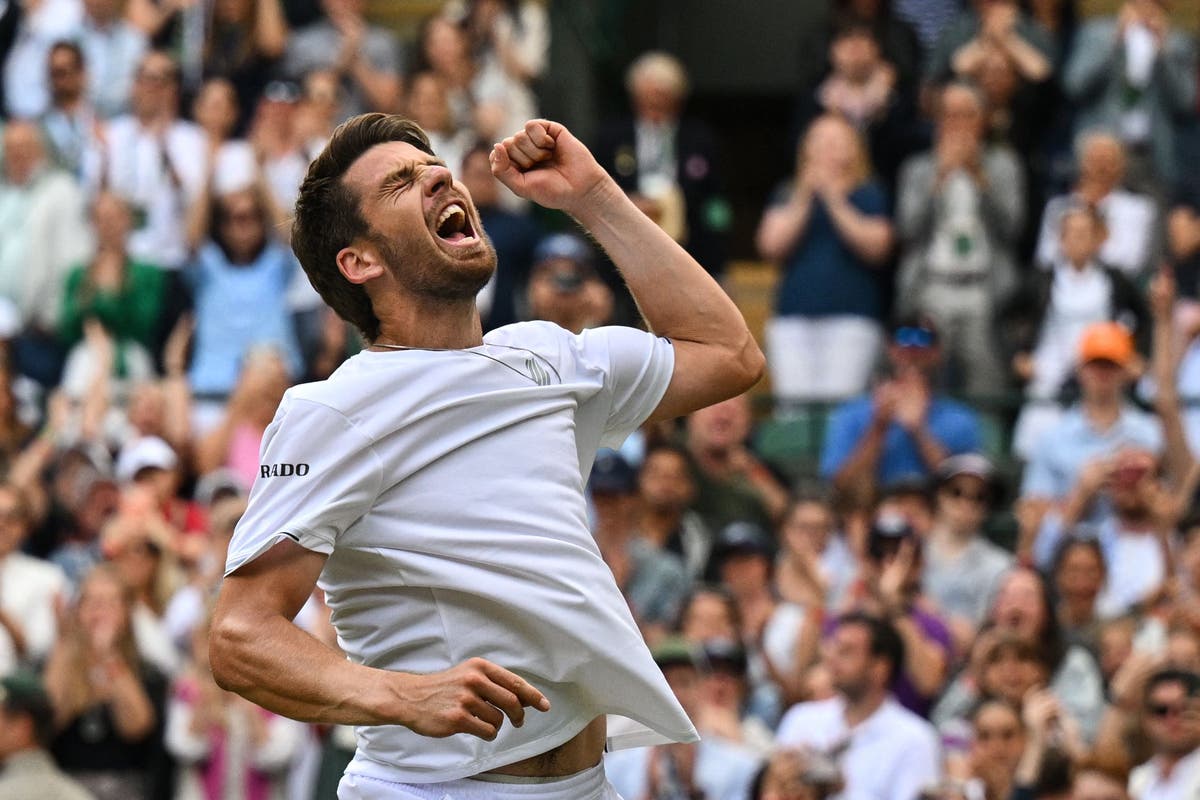 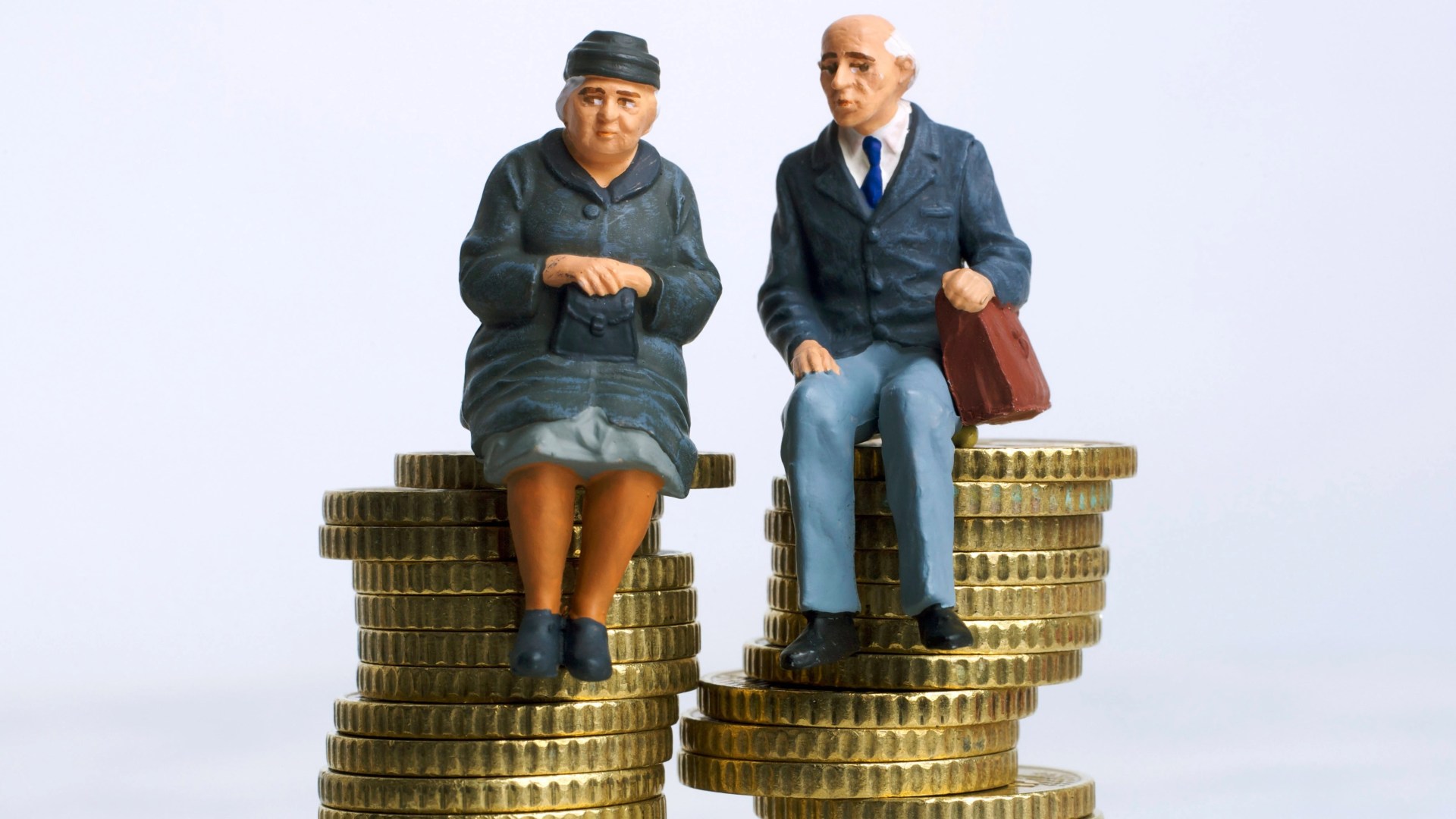 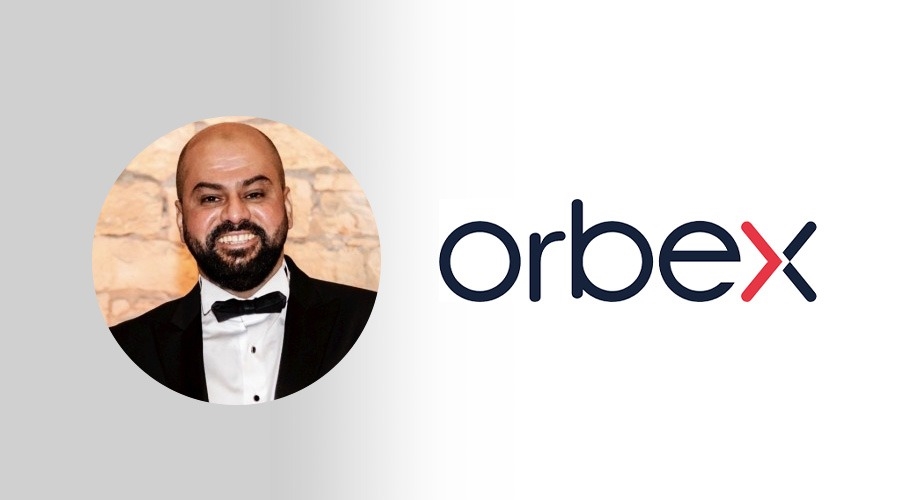 Breaking: Mohammed Yaghi Is Leaving Orbex after 10 Years
8 mins ago