Securities and Exchange Commission chairman Gary Gensler defended the agency’s approach to enforcing securities laws against companies that deal in cryptocurrencies and other digital assets during a hearing on 14 September before the Senate Banking Committee.

Senator Pat Toomey, a Pennsylvania Republican, criticised Gensler’s approach, arguing that the SEC has not provided clear guidelines as to when a digital asset will be considered a security and therefore subject to SEC oversight.

Toomey asked Gensler whether he believes stablecoins, or cryptocurrencies designed to maintain their value relative to the US dollar , are securities under the Supreme Court’s definition of an investment contract called the Howey Test.

Gensler declined to give a specific answer, saying “they may well be securities.”

“I think we ought to have that publicly and we certainly shouldn’t be taking enforcement action against somebody without having first provided that clarity,” Toomey added.

The SEC has taken enforcement actions against several companies and individuals for failing to register with the regulator as an issuer of a security, after distributing digital assets.

Gensler argued that US securities laws and federal jurisprudence on the topic provide ample clarity for entrepreneurs to understand whether their inventions are securities under the law.

“This Congress could change the laws, but the laws we have right now have a very broad definition of a security,” Gensler said. “There is a very specific litany of the instruments that constitute securities.”

“There is a decided lack of clarity for market participants around the application of the securities laws to digital assets and their trading, as is evidenced by the requests each of us receives for clarity and the consistent outreach to the Commission staff for no-action and other relief,” wrote Commissioners Hester Peirce and Elad Roisman in a July public statement. 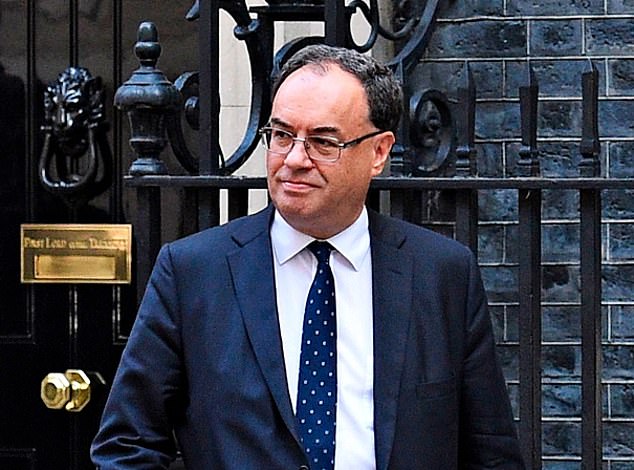 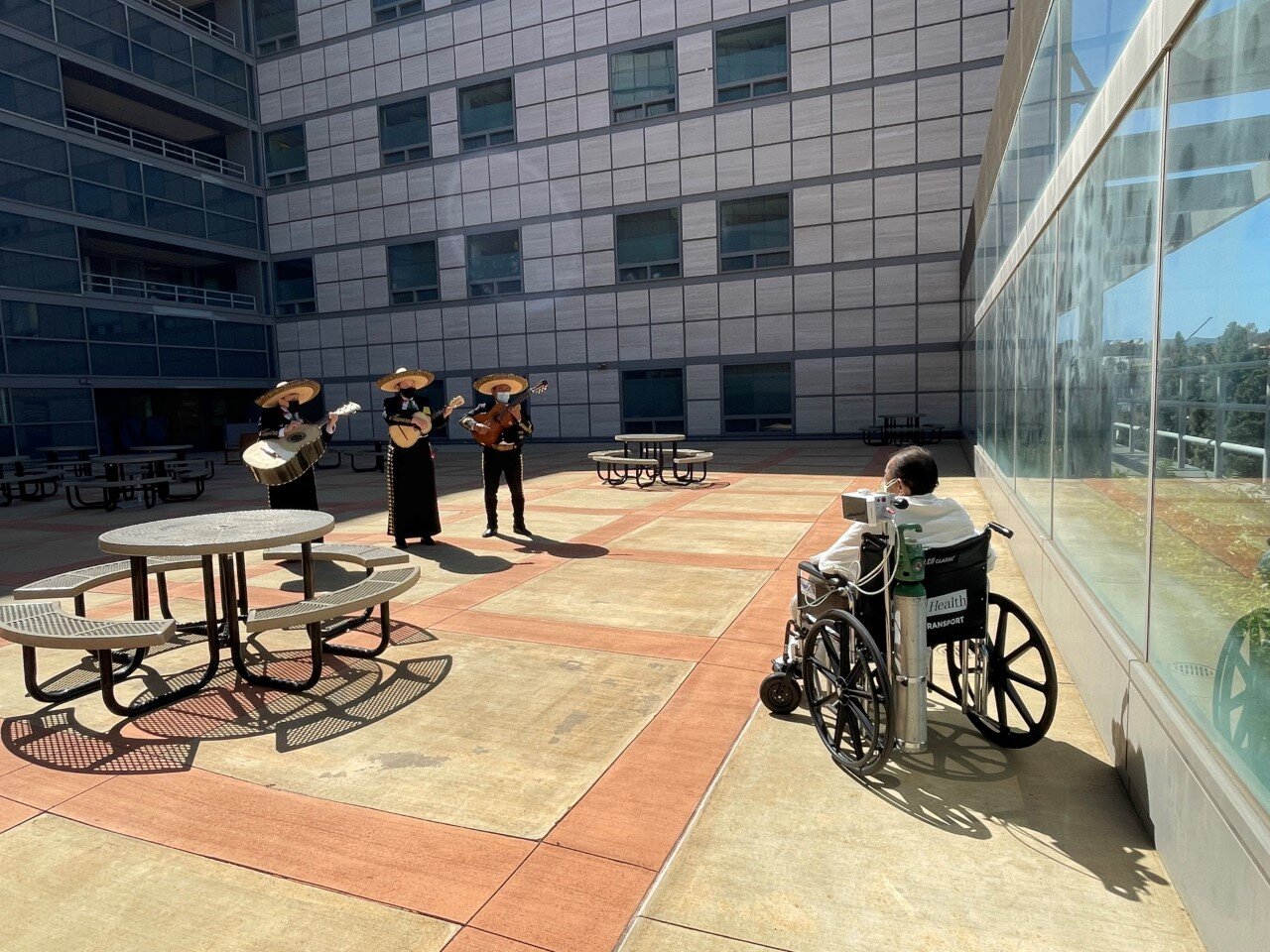