Shares of Robinhood Markets tumbled on 30 August after the head of the Securities and Exchange Commission signalled that he was open to banning payment for order flow, a practice that accounts for most of the online brokerage’s revenues.

Robinhood shares closed 6.9% lower after Barron’s published an interview with SEC Chairman Gary Gensler in which he said a full prohibition of payment for order flow was “on the table” as part of a broader agency review.

Robinhood’s stock was briefly down more than 9% on the afternoon of 30 August before recouping some of its losses. Shares of Virtu Financial, an electronic trading firm that handles orders from retail brokerages such as Robinhood and TD Ameritrade, also fell on the remarks. Virtu stock declined 3.8% for the day.

READ Could free shares land Robinhood in trouble with companies and regulators?

In payment for order flow, or PFOF, online brokerages take payments from high-speed trading firms in exchange for sending them their customers’ stock and options orders for execution. The trading firms profit from trading against investors’ orders by collecting a small difference between the buying and selling prices of stocks.

PFOF is legal and has been common in the US brokerage industry for decades. But it drew renewed attention this year after the trading frenzy in GameStop and other meme stocks spurred scrutiny of the handling of small investors’ trades.

Gensler said in June that the SEC was reviewing payment for order flow and other related aspects of the structure of US equities markets. In the Barron’s interview, he articulated more clearly than in previous comments that the review could result in a ban of PFOF.

Robinhood relies more heavily on payment for order flow than other brokerages, which makes its stock especially sensitive to the outcome of the SEC’s review. In the second quarter, nearly 80% of the company’s total net revenues came from payments it received for routing investors’ orders for stocks, options and cryptocurrencies.

Brokers and traders say investors benefit from having their orders routed to high-speed traders because they get better prices on their trades than they would from stock exchanges. Payment for order flow has also made it possible for brokers like Robinhood to allow zero-commission trading.

Critics say PFOF presents a conflict of interest for brokerages, which can either collect more money from the trading firms to increase revenues, or pass those savings on to their customers.

Representatives of Robinhood and Virtu declined to comment on Gensler’s remarks.

“We think payment for order flow is a better deal for our customers versus the old commission structure,” he said. “It allows investors to invest smaller amounts without having to worry about the cost of commissions.” 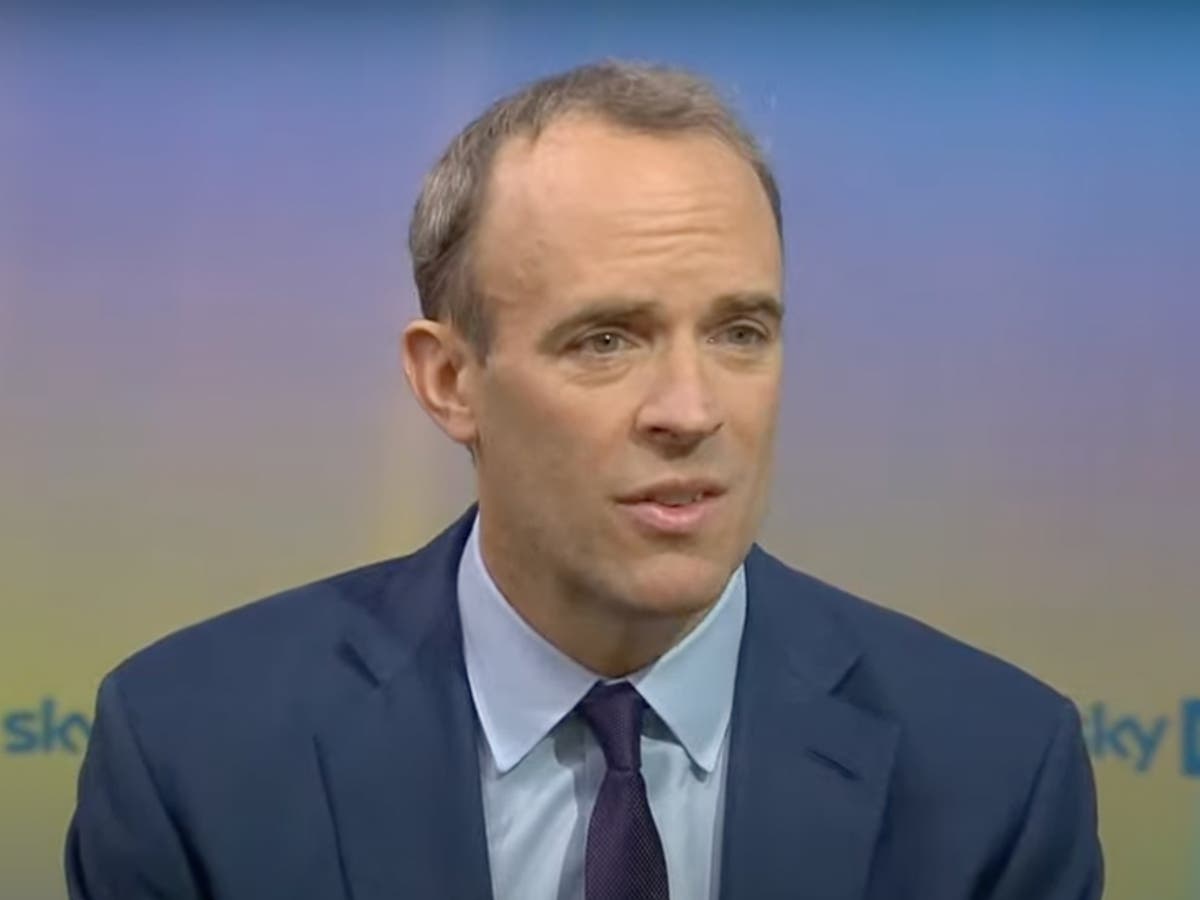