Inflation is rising faster than expected in the eurozone, supply chain disruptions and product shortages are pushing costs higher for manufacturers, and there are early signs that the economic recovery is slowing down.

It’s a concoction that is likely to create divisions among the European Central Bank’s policymakers on Thursday as they consider when to slow and then end its enormous bond-buying program.

Analysts expect the bank to announce a small reduction in the pace of its pandemic-era bond-buying program, which each month purchases about 80 billion euros, or $95 billion, of mostly government bonds. The program, begun in March 2020 as the pandemic spread across Europe, is meant to buy a total of 1.85 trillion euros in bonds and run until at least next March. The slowdown would ensure the purchases end on schedule.

Other policy decisions are expected to remain unchanged, including leaving interest rates below zero and maintaining the size of the bank’s other bond-buying program that was restarted in 2019 to head off a regional recession.

The decisions will be the first test of the central bank’s updated forward guidance. In July, policymakers said they were willing to overlook short-term jumps in inflation and would raise interest rates only once it was clear the annual inflation rate would reach 2 percent “well ahead” of the end of the central bank’s projection horizon and stay around that level over the medium term.

New projections for inflation and economic growth will be published on Thursday. The previous forecasts, in June, predicted inflation would peak at 2.6 percent in the fourth quarter and decline to 1.5 percent in 2022 and 1.4 percent in 2023.

But inflation has already risen to 3 percent in August, the highest in nearly 10 years, the region’s statistics agency said last week. So far, policymakers have been betting that the jump in inflation will be temporary, like other central banks around the world.

In recent years preceding the pandemic, the inflation rate was below the bank’s 2 percent target.

“The stars are much better aligned than they have been for a long time for the return of inflation back to 2 percent,” Klaas Knot, the governor of the Dutch central bank and a member of the governing council at the European Central Bank, said last week.

He said markets could expect a policy decision that would see the pandemic bond-buying program end in March, which “would imply a reduction in the purchase pace.” Jens Weidmann, the head of the German central bank, said that policymakers shouldn’t ignore the risk of “excessively high inflation” and that they should not “commit to our very loose monetary policy stance for too long.”

But the European Central Bank as a whole has been more cautious than the Federal Reserve and Bank of England about preparing markets for a return to normal policy. While the economy is rebounding — rising 2.2 percent in the second quarter from the first three months of the year — Christine Lagarde, the central bank’s president, has highlighted the uncertainty posed by the spread of the Delta variant.

Recently, Philip Lane, the central bank’s chief economist, said there were headwinds for the economy in the second half of the year, including supply-chain bottlenecks that could be more persistent than expected.

Silvia Ardagna, an analyst at Barclays, said the central bank would try to convince the markets that a slowdown in asset purchases within its pandemic emergency response program was “due to a much improved growth and inflation outlook” rather than the beginning of tapering its overall bond purchases down to zero.

“Challenging communication, but the E.C.B. is likely to keep playing the ‘loose for long’ tune,” Ms. Ardagna wrote in a note. 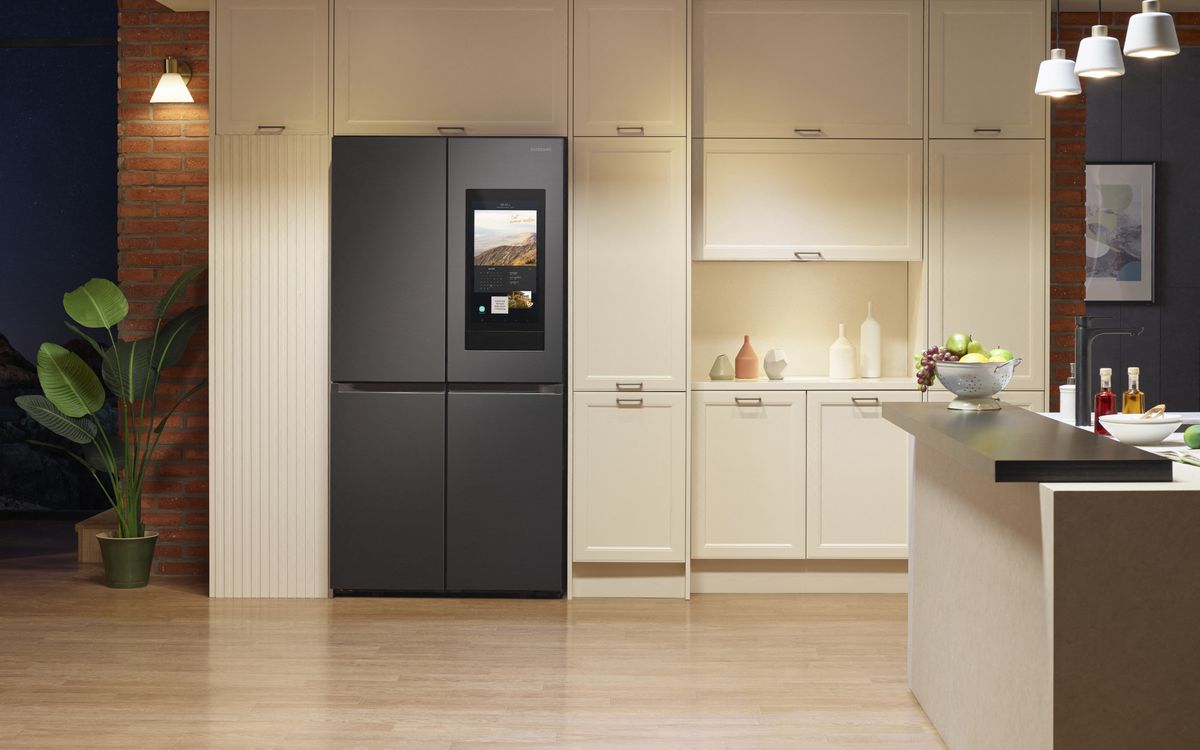 Samsung’s Smart Refrigerator is $1,300 off for Memorial Day 2022 | Digital Trends 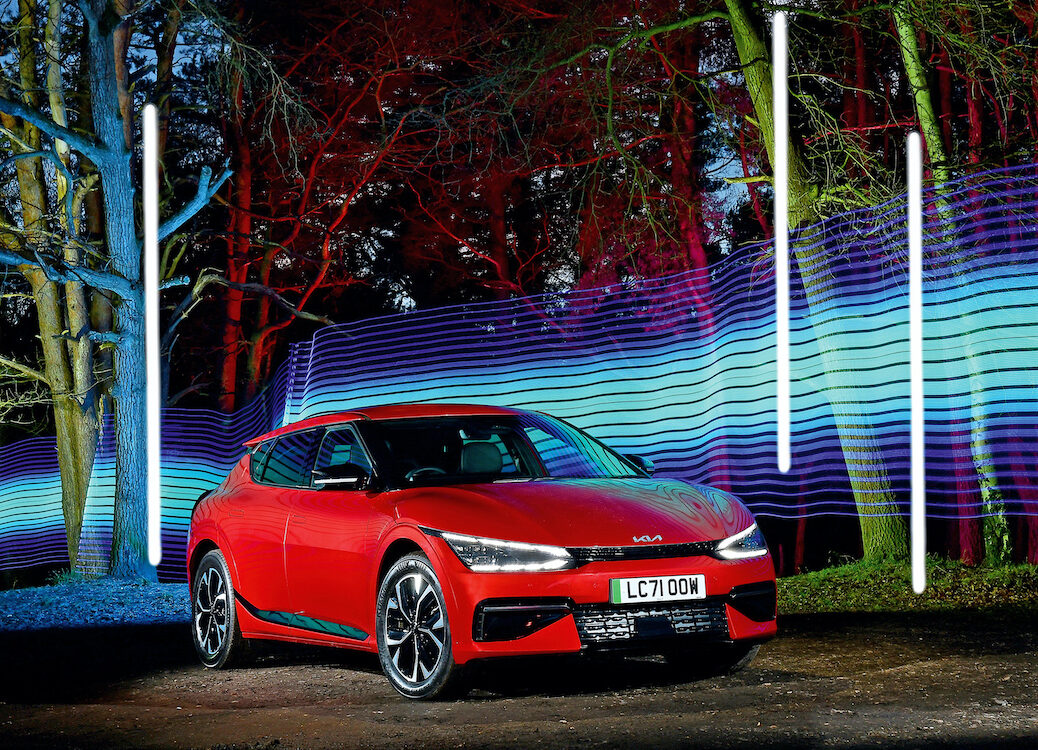 HMG, Ford EVs recalled in US
5 mins ago

HMG, Ford EVs recalled in US