PwC has been fined £2.5m by the audit watchdog for its failures following the discovery of a massive fraud in telecom company BT’s Italian unit in 2016.

BT uncovered a fraud in its Italian business in 2016, which forced it to issue adjustments of £513m in its 2017 financial statements.

The Financial Reporting Council found that PwC failed to act with sufficient scepticism in relation to BT’s adjustments during its 2017 audit, and also failed to adequately document its work.

“We are sorry that aspects of this audit were not of the required standard,” PwC said in a statement.

PwC audit partner Hughes retired from the firm in July, according to his LinkedIn profile. Hughes was contacted for comment.

The FRC did not find that the adjustments in BT’s 2017 accounts were misstated or that the errors by PwC were intentional, dishonest or reckless.

The regulator also closed its investigations into PwC’s 2015 and 2016 audits of BT without taking action against the firm.

PwC was fined more than £8m for poor quality audits of construction companies Kier Group and Galliford Try, the FRC announced in June. Mortgage rates march towards 7%, reaching highest level since 2007
3 mins ago 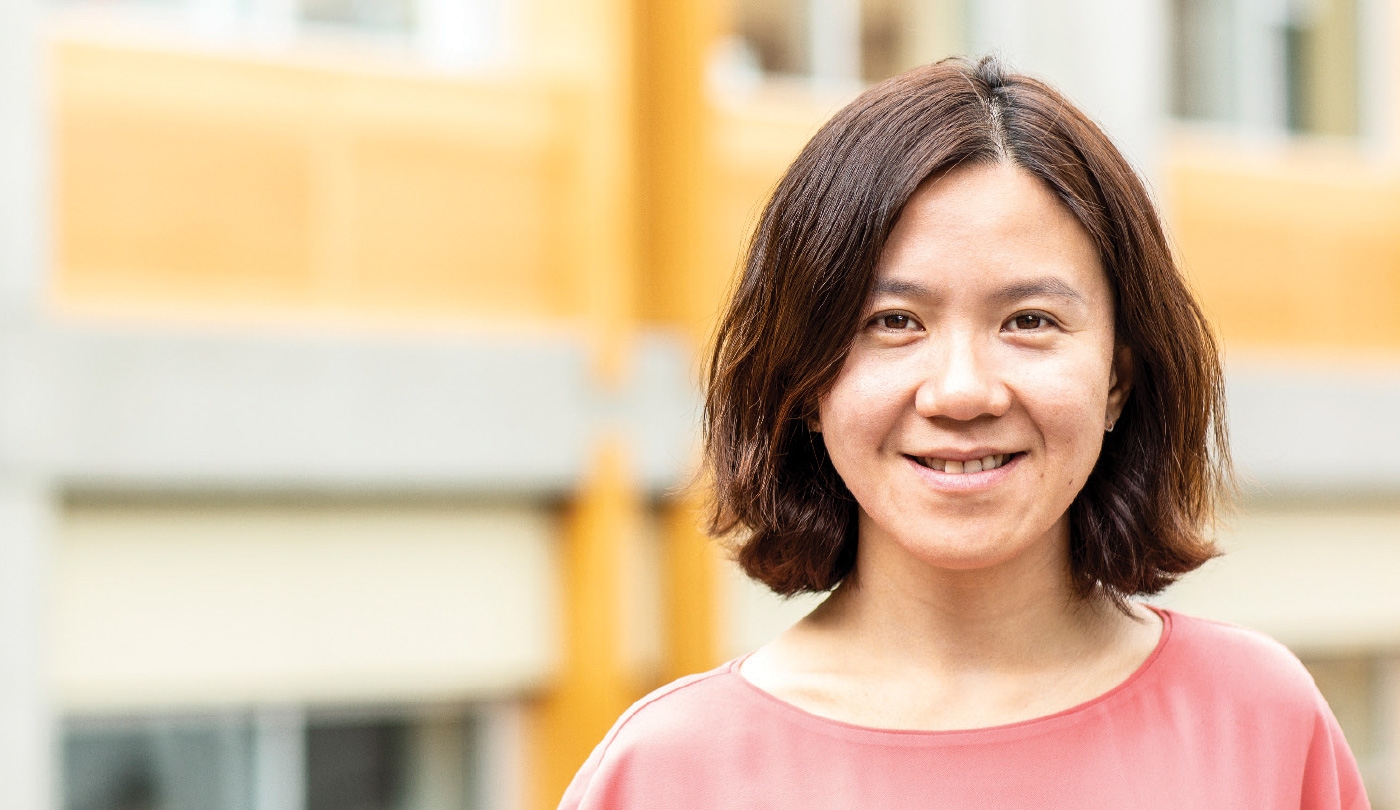 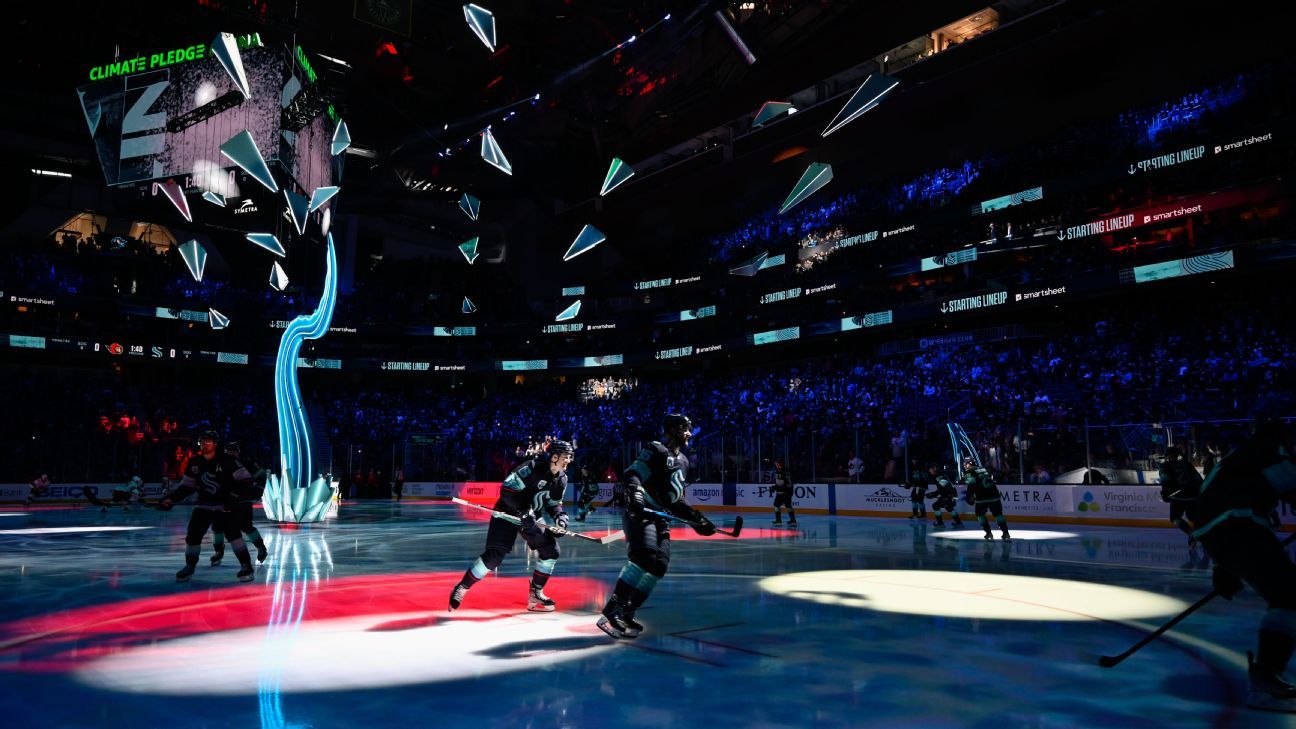