The American economy remains far from healed and the Federal Reserve is in no hurry to dial back its support, Jerome H. Powell, the central bank’s chair, told lawmakers during a closely watched hearing on Tuesday.

It’s a pledge Mr. Powell has made many times in the last 11 months, but on Tuesday it came against a tense backdrop: As Democrats try to move a $1.9 trillion relief package through Congress, Republicans argue that it’s too big and could lead to inflation that would hurt consumers and businesses. Markets have also begun to quiver, as investors worry that an overheating economy will prompt the Fed to pull back on its efforts to bolster growth.

Speaking before the Senate Banking Committee, Mr. Powell declined to weigh in on the Biden administration’s spending plans but pushed back on the idea raised by multiple Republican senators that the economy is on the cusp of running too hot. The economy is down nearly 10 million jobs since last February, inflation has been too low rather than too high in recent decades, and prospects for a rapid recovery — while brighter — remain far from assured, he said.

“The economic recovery remains uneven and far from complete, and the path ahead is highly uncertain,” Mr. Powell said. “There is a long way to go.”

The Fed plans to hold interest rates near zero, where they have been since March, while continuing to buy government-backed bonds at a pace of $120 billion a month as it waits for the economy to heal. Investors have grown concerned that the Fed might slow those bond purchases sooner rather than later if inflation begins to rise.

That worry is helping to push up interest rates on longer-term government debt; they rose to their highest point in a year this week. Those rates are the basis for corporate borrowings and mortgages, and their rise has set stock markets on edge as well.

But on Tuesday, Mr. Powell reiterated that the Fed plans to keep buying bonds until it sees “substantial further progress” toward its twin goals of full employment and stable inflation. America can “expect us to move carefully, and patiently, and with a lot of advance warning” when it comes to slowing that support, Mr. Powell said.

The reassurance seemed to help. The S&P 500 closed higher on Tuesday, snapping back from a loss of nearly 2 percent earlier in the day and breaking a weeklong losing streak.

“Powell and the Fed have pushed back on the idea that they’re going to pull the rug out from under markets,” said Gennadiy Goldberg, senior U.S. rates strategist at TD Securities. “We’re not through this just yet.”

Unemployment has come down sharply after surging last year, but the official unemployment rate remains nearly double its February 2020 level. And job losses have been more acute for members of minority groups and those with less education. Though spending has bounced back, activity in the service industry is still subdued.

Vaccines are feeding hopes for a stronger and more complete 2021 rebound. Prices are expected to rise temporarily in the coming months, both compared with the weak readings from last year and, potentially, as consumers spend down savings amassed during the lockdown on restaurant dinners and vacations.

But Fed officials have been clear that they do not expect inflation to pick up in a lasting way and that they plan to look past temporary increases when thinking about their policies. Price pressures have been stubbornly tepid, rather than too high, for decades and across many advanced economies.

Mr. Powell said on Tuesday that longer-running inflation trends do not “change on a dime” and that if prices start to rise in an alarming way, the Fed has the tools to fight that.

“I really do not expect that we’ll be in a situation where inflation rises to troubling levels,” Mr. Powell said. “This is not a problem for this time, as near as I can figure.”

He also pushed back on the idea that government spending is poised to send prices rocketing out of control.

“There perhaps once was a strong connection between budget deficits and inflation — there really hasn’t been lately,” Mr. Powell said. He noted that while he does expect inflation to jump around in coming months, there is a distinction between a temporary pop in prices and a sustained increase.

Still, he declined to weigh in on how much more government support is appropriate.

“I, today, will really stay away from fiscal policy,” he said near the very start of the hearing. He went on to tiptoe around or simply decline to answer questions about the minimum wage and the size and various components of the White House’s spending proposal. At one point, he was asked whether he would be “cool” with passing the spending bill or not.

“I think by being either cool or uncool, I would have to be expressing an opinion,” Mr. Powell said.

The Fed is politically independent and steers away from partisan issues, but it has been providing advice to policymakers in Congress and weighing in on socioeconomic disparities and financial risks tied to climate change over the last year. Some of that outspokenness has drawn Republican attention.

Senator Patrick J. Toomey, Republican of Pennsylvania, warned on Tuesday that the central bank should avoid moving beyond its core duties.

“As noble as the goals might be, issues such as climate change and racial inequality are simply not the purview of our central bank,” Mr. Toomey said.

Mr. Powell did talk about how strong labor markets help people on the margins — those who aren’t trained or those with criminal records — to succeed. He made it clear that the central bank is hoping to return to a strong labor market, like the one that preceded the pandemic.

The Fed’s bond purchases can help to bolster the economy by lowering longer-term interest rates and by prodding investors out of safer assets, like government bonds, and into stocks and other more active uses of their cash.

Mr. Powell said the economy over the last three months hasn’t “really been making” the substantial progress the Fed is looking for as a precondition for slowing its purchases, as job gains have slowed. But he said there’s an expectation that progress should “pick up as the pandemic subsides.”

When it comes to the Fed’s main interest rate, federal funds rate, which helps to guide borrowing costs across the economy, Mr. Powell also struck a cautious tone. The Fed wants to achieve full employment, hit 2 percent on inflation, and believe that the economy is on track for even faster price gains before raising that rate.

“Right now, our focus is on providing the economy the support it needs,” Mr. Powell said at one point, summing up his message. 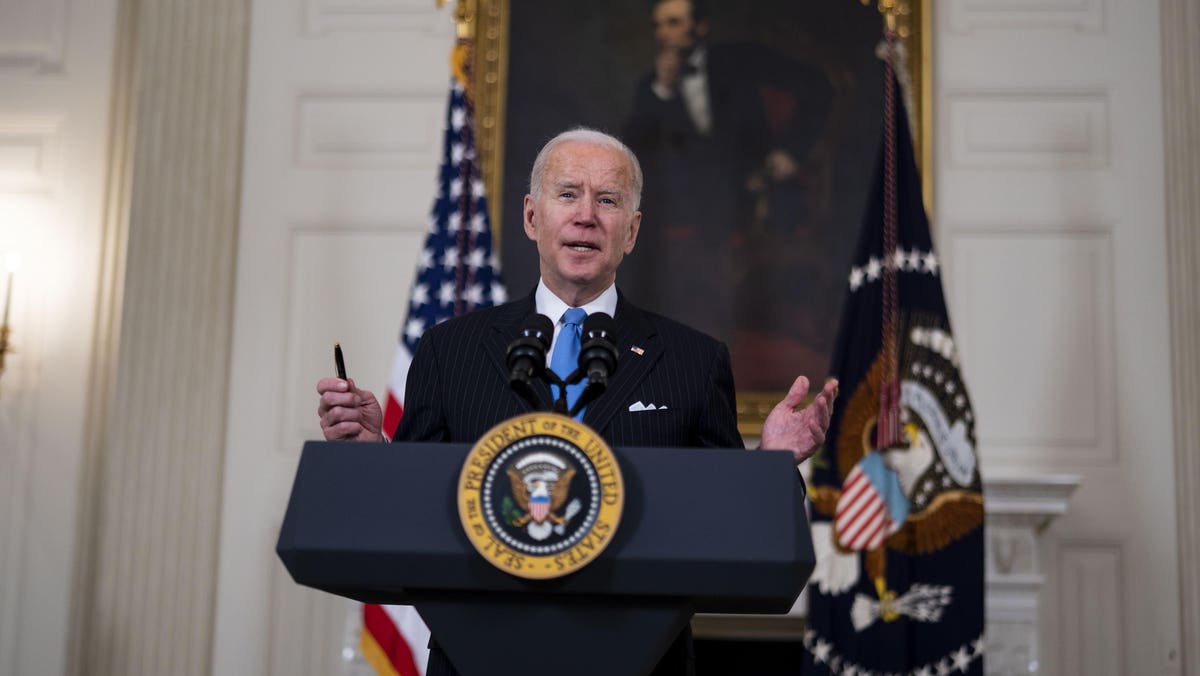 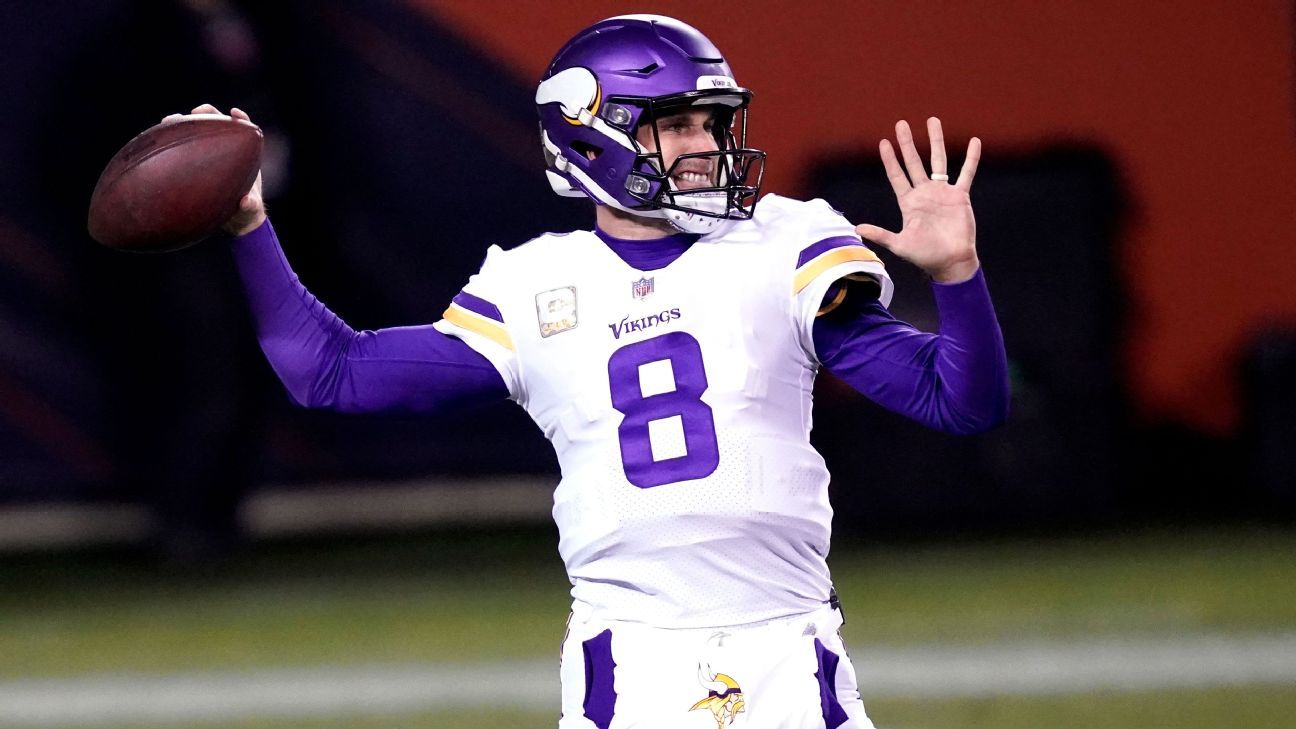 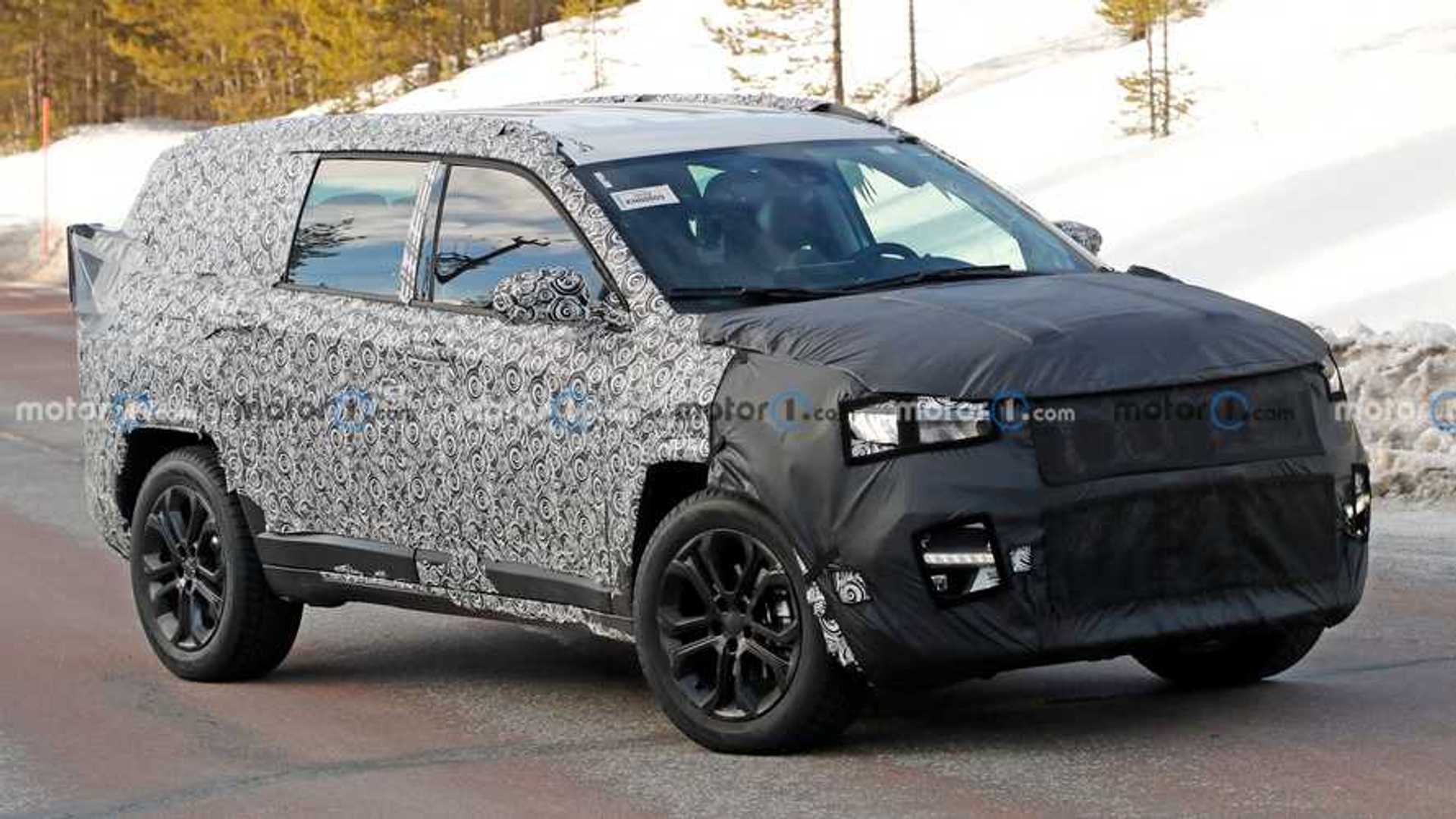