Over 60s are now being invited to receive the coronavirus vaccine, health secretary Matt Hancock has said, as a hunt for an unidentified person who tested positive for the Brazilian variant of coronavirus is underway.

Data from Public Health England released on 1 March showed receiving a single jab from Oxford or Pfizer works against severe infections, Hancock said at an evening press conference, with over 70s benefitting from a more than 80% drop in hospitalisations.

For both vaccines, deputy chief medical officer Jonathan Van-Tam added that the shot provides effectiveness of approximately 60% after the first dose.

Meanwhile, the government said earlier on 1 March that six cases of the new Brazilian variant, known as P1, have been found in the UK so far.

“One of the six completed a test but did not successfully complete contact details,” said Hancock, asking that person to get in contact with the NHS as soon as possible.

READ Six cases of Brazil variant detected in the UK: Here’s what you need to know

Hancock also made a plea on Twitter for the person to come forward, asking anyone who took a home test on 12 or 13 February and did not receive a result to notify the NHS. Royal Mail has been similarly drafted in to help track down the person, according to vaccines minister Nadhim Zahawi.

Prime Minister Boris Johnson said earlier on 1 March that the government’s roadmap to lift lockdown measures, starting on 8 March with the reopening of schools, is set to go ahead as planned.

“I do not think that there’s any need to change the approach on schools for Monday because of this new variant,” said Hancock.

“And the reason we think that is that five of the six cases we have been in contact with, three in Scotland, where, of course, Public Health Scotland takes the lead, and two in England.”

The government has a target of giving a first dose to 32 million people — meaning all those aged over 50 or clinically vulnerable — by mid-April.

The UK recorded 5,455 cases of Covid-19 on 1 March, alongside 104 deaths. Meanwhile, 185,900 first doses of the vaccine were administered on 28 February, bringing the total amount distributed to date up to 20.3 million. 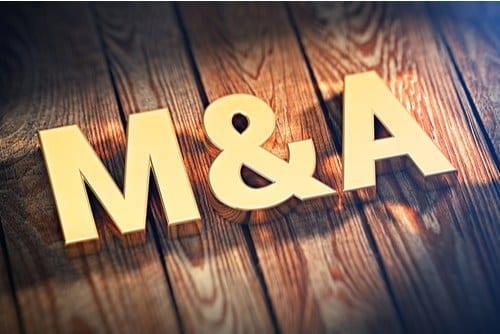 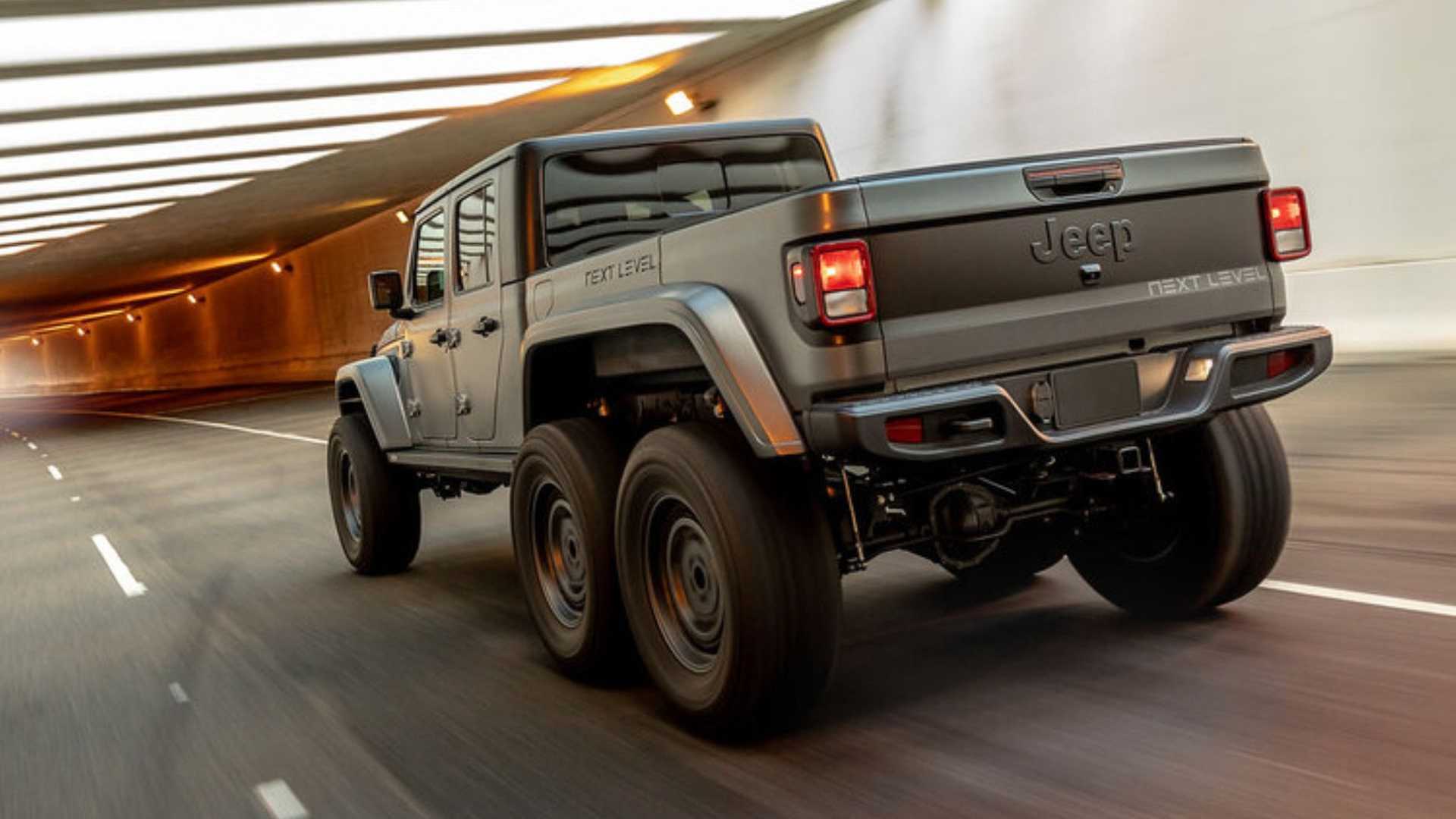