An operator of a bitcoin “mixer” has pleaded guilty to conspiracy to launder money, the US Justice Department said.

Larry Dean Harmon, who ran a mixer called Helix, pleaded guilty on 18 August to conspiracy to launder monetary instruments. He entered his plea through a videoconference call to a federal court in Washington.

Harmon, who is currently out on bail in Akron, Ohio, will be sentenced at a later date and could face up to 20 years in prison, according to court documents.

A virtual currency “mixer” or “tumbler” charges customers a fee to send cryptocurrencies to a designated address in a manner designed to conceal the source or owner of the currency.

The Justice Department investigation was coordinated with the Financial Crimes Enforcement Network, a bureau of the US Treasury Department that had already fined Harmon $60m in October for allegedly violating anti-money-laundering laws.

Between 2014 to 2017, Harmon operated Helix, which prosecutors said is a Darknet-based cryptocurrency-laundering service that laundered more than $300m in bitcoin. Prosecutors also said Helix was linked to and associated with “Grams,” a search engine also run by Harmon, and was advertised to customers on the Darknet as a way to conceal transactions from law enforcement, according to the indictment unsealed in February 2020.

Harmon admitted during the hearing Wednesday that he conspired with several Darknet marketplaces, including AlphaBay, Evolution, Cloud 9 and other platforms, to provide bitcoin money-laundering services for their customers. He also admitted to being aware that AlphaBay and Evolution offered platforms to buy illegal drugs and other illicit goods and services, like hacking and money laundering.

Prosecutors said he took commissions from the exchange of approximately 354,468 bitcoins — valued at more than $300m at the time — conducted through Helix.

Charles Flood, an attorney representing Harmon, said during the hearing that they reserved the right to argue at sentencing that Harmon didn’t know the exact amount of the transactions laundered through Helix involving proceeds from drug trafficking. Flood didn’t elaborate.

READ Crypto is ‘like the Wild West’, top US regulator says

As part of the plea agreement, Harmon agreed to forfeit more than 4,400 bitcoins, valued at more than $200m at current prices, and other seized properties, and cooperate with law enforcement.

Harmon’s case is one of the first involving a cryptocurrency mixer that has resulted in a conviction, according to Ari Redbord, a former assistant US attorney for the District of Columbia and a former senior adviser at Treasury. The guilty plea shows US law enforcement is pursuing cryptocurrency mixers with connections to the Darknet and illicit activities, while the transparency of blockchain enables them to trace the funds.

“The nature of cryptocurrency is to allow law enforcement to have unique visibility on financial flow where they never had before,” comparing it to government-issued fiat currency, said Redbord, who is now head of legal and government affairs at TRM Labs, a digital currency tracing firm.

Carlos Correa Is OK With Being the Heel 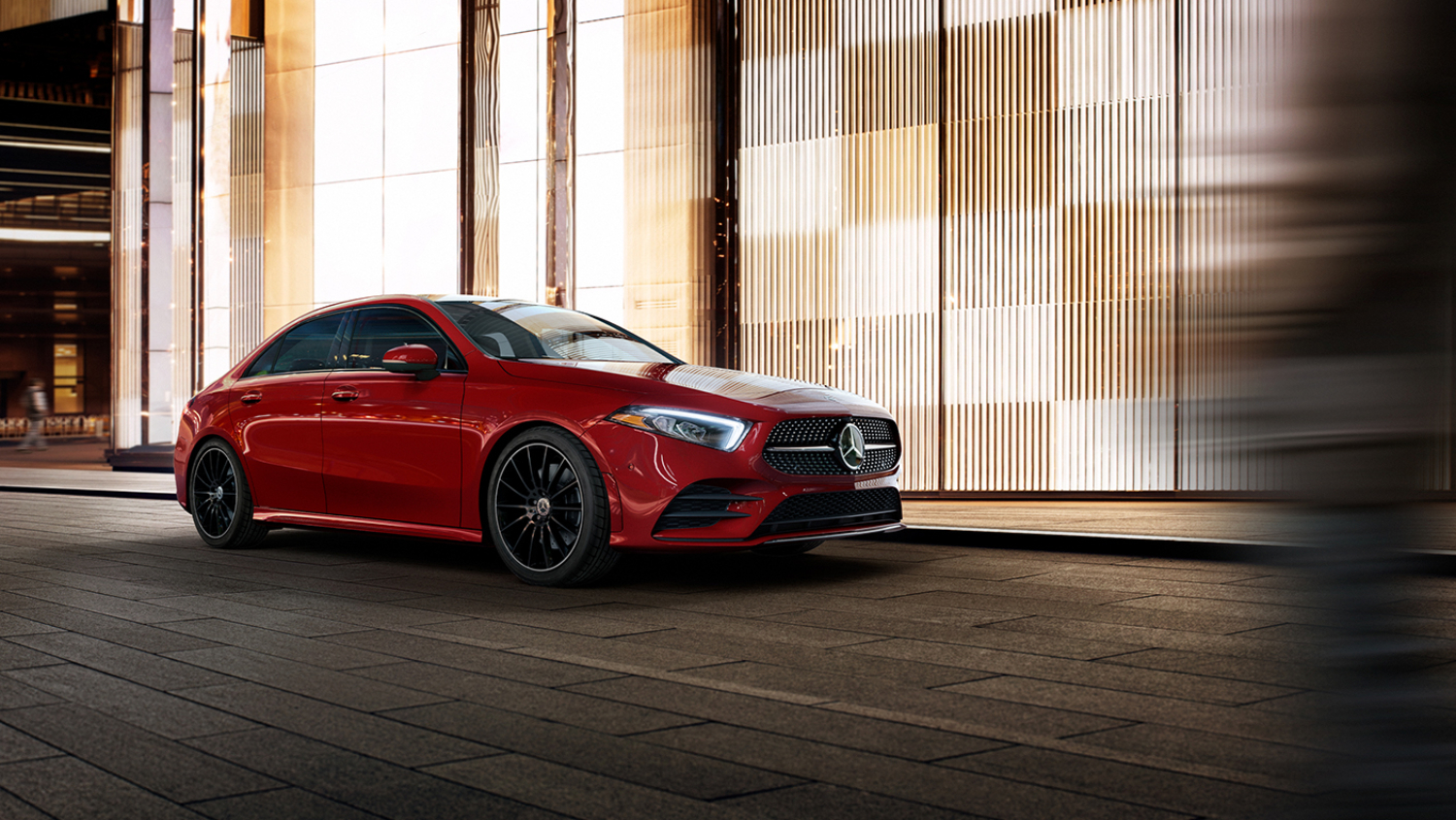