Nomura is kicking off a fresh hiring spree for 50 analysts and associates before the end of this year, as large investment banks battle for talent amid a burnout crisis in the junior ranks.

The Japanese bank is bolstering the junior ranks of its investment bank as it kicks off a broader expansion of the unit under new global boss Jeff McDermott, according to people familiar with the matter.

Banks typically take on hundreds of graduates each year for their investment banking programmes, and recruit associates via similar annual schemes, but significant hiring sprees outside of these cycles are rare.

“We are focused on the megatrends of sustainability and digital, which are growing much faster than the overall market,” a Nomura spokesman confirmed to Financial News. “We are hiring up to 50 new bankers by the end of the year to ensure that we can take full advantage of the significant opportunities ahead of us. We see this as a great opportunity for talented young professionals who have recently graduated or who are looking for a career change.”

Banks have hiked salaries for junior bankers in a bid to stem an exodus of talent as a record deal boom has pushed an already demanding job into 100 hour weeks. Analysts are leaving in record numbers, Financial News has reported, sometimes just months into the job.

JPMorgan said it was hiring 190 additional analysts and associates globally in April, while other banks have also been speeding up the recruitment of juniors to replenish their teams. Goldman Sachs has recruited 200 juniors in Europe, the Middle East and Africa this year.

Banks are also getting creative with their recruitment to fill junior investment banking roles. Deutsche Bank is hunting associates with no financial sector experience, while other banks have replenished their ranks with new hires from consultants, law firms and Big Four accountants in recent months.

READ Inside Nomura’s ambitious plan to take on Wall Street: ‘Clients will pay for the best bankers’

Nomura’s junior hiring spree comes as the Japanese bank is embarking on a fresh expansion of its investment bank, which has oscillated between deep cuts and rapid growth since it decided to bolster its international operations in the wake of the 2008 financial crisis.

McDermott told Financial News in September that the bank was making a “very significant” push to hire dealmakers as it looked to wrestle market share away from larger Wall Street competitors.

The bank will target digital technology, fintech and sustainability, which he said is a “megatrend” that will straddle industry sectors.

“Clients will pay for the best bankers, with the best advice, so I don’t think we need to be all things to all people,” he said. “We just have to be the absolute best in the spaces where we focus. Given where our market share is now, we can really grow our business by many multiples”. 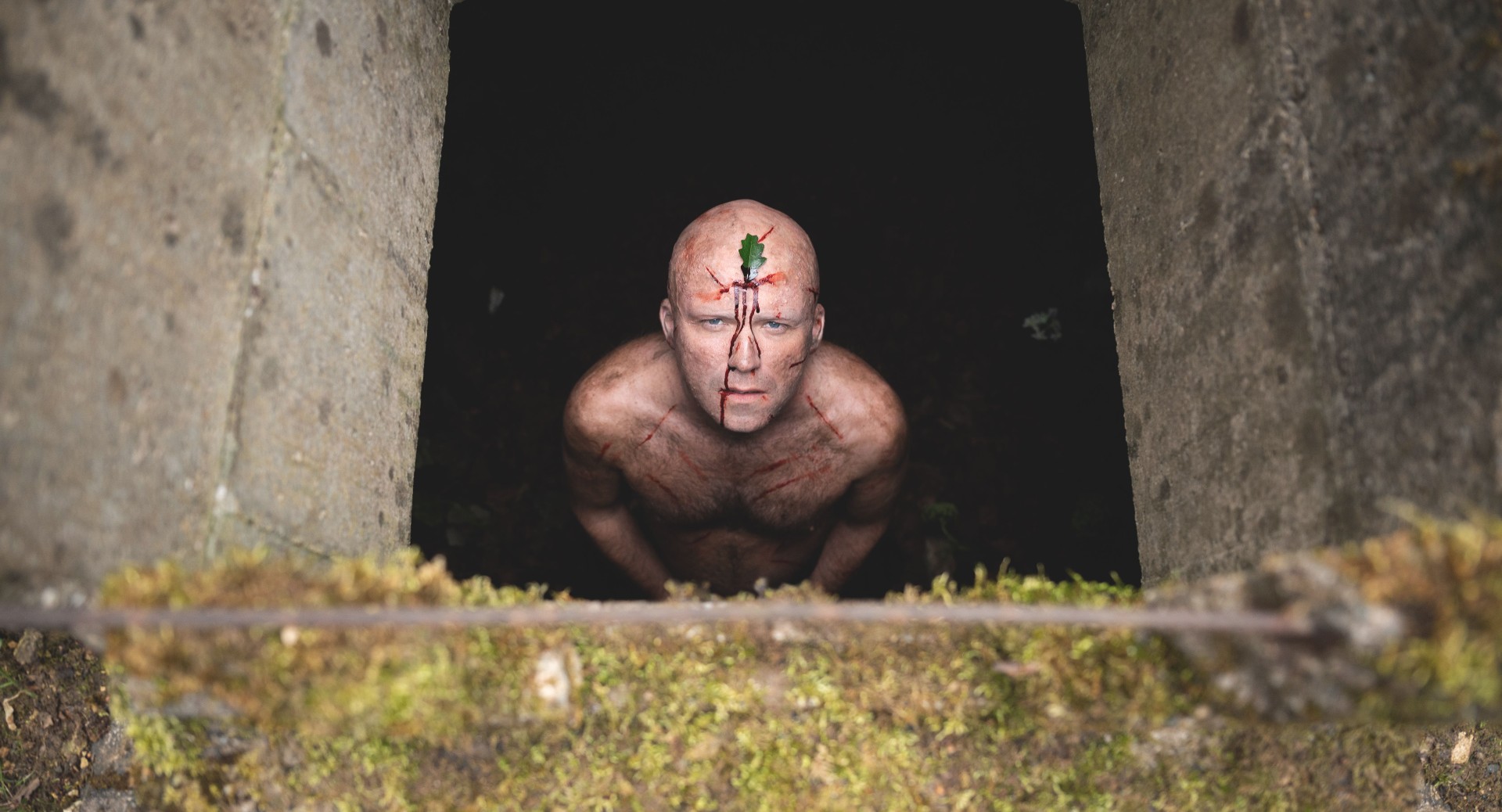 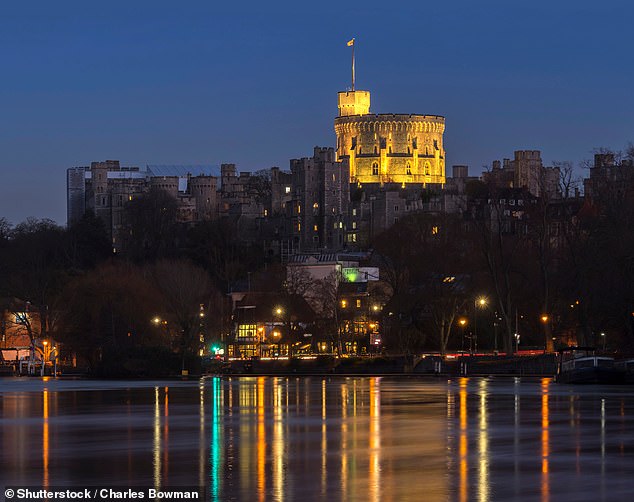