Just about everybody agrees that asset managers need to get bigger. But mergers may not be a cure-all.

The rapid growth of low-cost passive investment options and pressure on fees for active management have been piling pressure on asset-management companies for years. One way to relieve that pressure has been through scale, spreading costs across a wider revenue base and helping firms better compete with the likes of giant BlackRock.

There have been several high-profile asset-management mergers and acquisitions in recent years, including Invesco -OppenheimerFunds, Franklin Resources -Legg Mason, Federated -Hermes and Janus -Henderson. It is a long way to get to BlackRock’s scale: The largest among these merged firms, with over $1.5tn in assets under management, are still far smaller than BlackRock, which is approaching $10tn.

Stock performance has picked up lately with Invesco, Janus Henderson and Franklin Resources topping or roughly matching the S&P 500 financials index in the year to date. Strong markets have helped managers generate asset growth and more revenue, and industry fund flows have been very strong. The first half of 2021 recorded the biggest US inflow into long-term mutual funds and exchange-traded funds since at least 1993, according to Morningstar.

Deal buzz may be helping shares, too, especially with activist Trian Fund Managementheavily involved in the sector. Notably, one of the top performers among big financials in 2021 has been Morgan Stanley, which this year completed its acquisition of Eaton Vance. Banks can make great acquirers of asset-management businesses. Those units bring steady noninterest income and don’t consume a lot of capital, which makes them uniquely valuable to banks — even if fees are under pressure. They also have natural synergies with banks’ wealth-management arms, which help distribute the products, though that has its limits as regulators watch conflicts closely.

A Wall Street Journal report about a potential tie-up between Invesco and State Street’s asset-management unit bumped up Invesco shares more than 5% on 17 September. A combined entity could be huge, with more than $5tn in assets. However, the complexity of structuring a deal is a big question. It isn’t clear to investors whether, if a deal was to move forward, State Street would aim to keep a stake in a combined unit or just want cash.

It isn’t always ideal for a bank to own a stake: PNC Financial Services recently unloaded its stake in BlackRock to free up capital and reinvest in expanding core banking. Banks may generally be on the prowl, though their focus may be on key niches, or addressing issues such as socially responsible investing. Morgan Stanley cited Eaton Vance’s Parametric customisable-portfolio business as a major attraction. Goldman Sachs just agreed to buy sustainability-focused NN Investment Partners in Europe. JPMorgan recently acquired forest management and timberland investing firm Campbell Global.

Meanwhile, Invesco shares gave up all their gains and more from the deal report on 20 september this week, as investors homed in on China risk. Invesco has logged strong recent inflows in its China business and has been expanding with institutional and retail clients. Asset managers in general are down so far this week, while financials broadly have rallied.

From the market’s point of view, risk to an important business was apparently more concerning. Scale helps—but probably not as much as strong inflows or having products in hot areas, such as key geographies or environmentally and socially conscious investing. Asset managers have their work cut out for them to keep funds coming in, no matter how big they get. 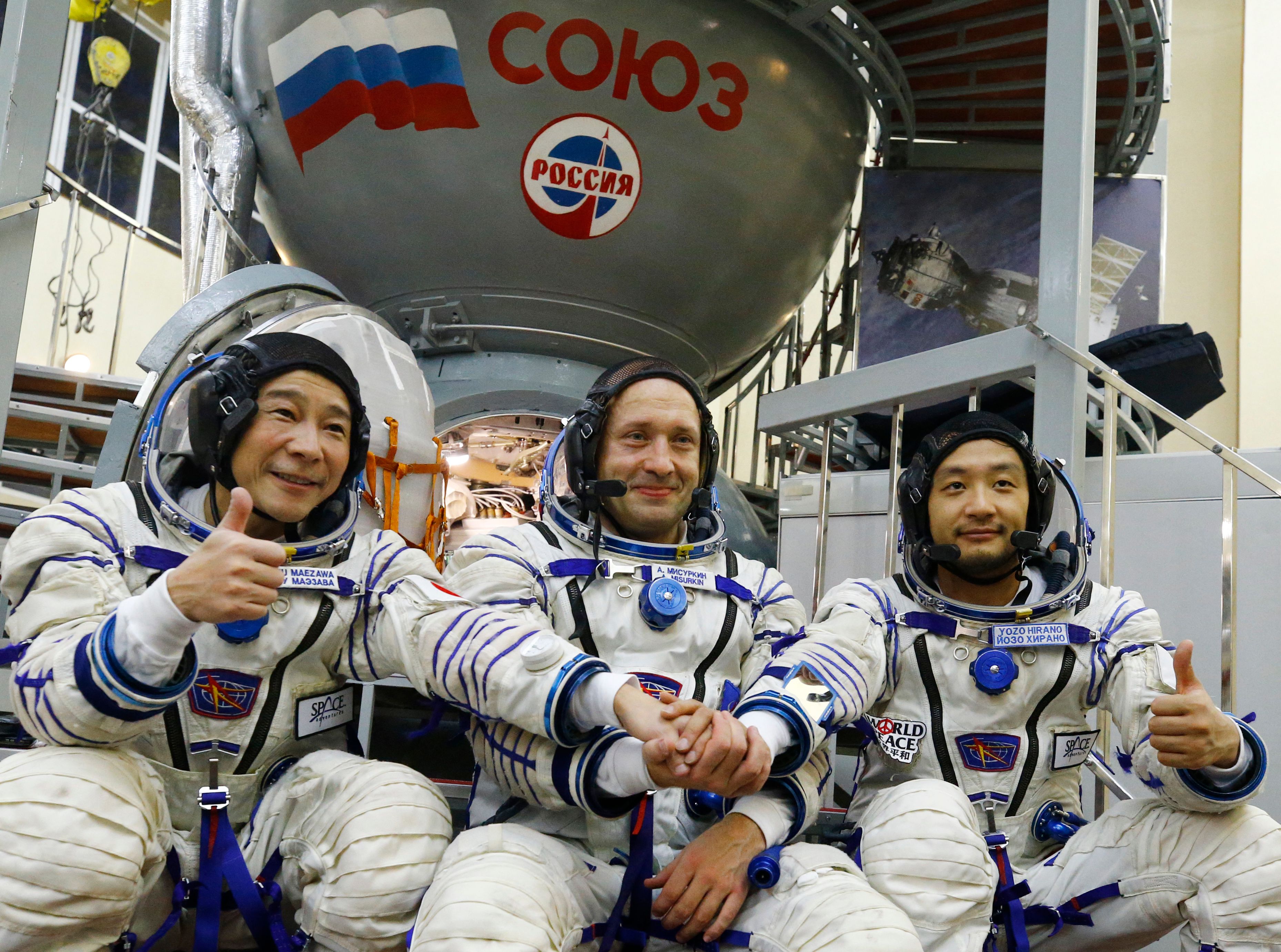 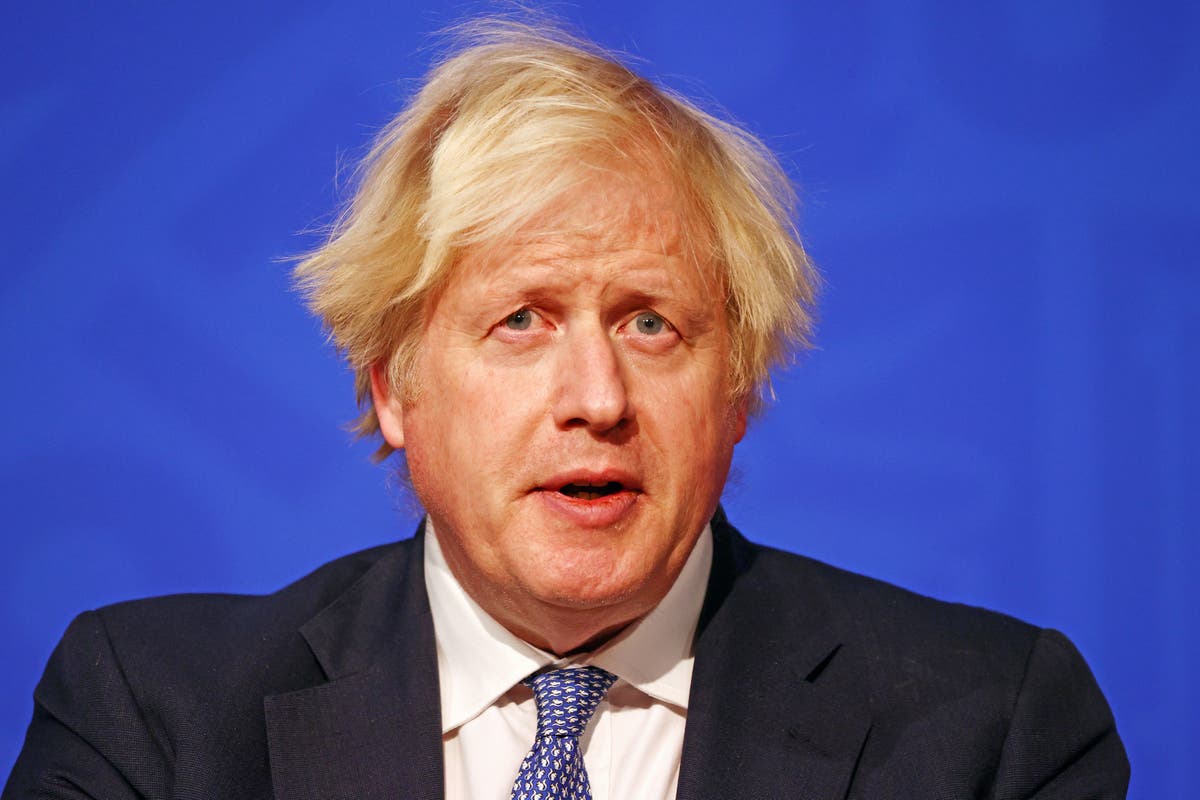 Working from home back and Covid passports needed for big events, PM announces
4 mins ago