Martin Gilbert, the chair of consolidation firm AssetCo, says he wants to grow the fledgling business in Asia — an indication the City fund management veteran has his sights set on striking M&A deals in one of the world’s most lucrative investment markets.

London-listed AssetCo, which looks to buy stakes in asset and wealth management companies, has announced several deals in the sector already this year, all based in the UK.

However, Gilbert said he wants to use his previous experience as chief executive of Aberdeen Asset Management — the fund management company he founded in 1983 — to scour the Asian market for buying opportunities.

“With my Asian background and the fact that Aberdeen was a big emerging market player, we would love to grow in Asia, just because of the phenomenal savings rate there and the population growth”, said Gilbert speaking at an online conference organised by ETFGI on 14 September.

“These are the trends that are really making asset management such a great high margin business to be in.”

Asia is an attractive market for UK and Europe-based asset managers, with many pursuing acquisitions in the region or bolstering their existing presence to capture growth.

HSBC Global Asset Management, which manages $186bn in Asia, recently announced its CEO Nicolas Moreau would move to Hong Kong to help build the firm’s business in the region — its second largest market behind Europe.

Meanwhile, Allianz Global Investors announced in July that it was bolstering its presence in Asia with the acquisition of Indonesia-based asset manager RHBAMI from RHB Banking Group.

Tobias Pross, CEO of AllianzGI, said at the time that Asia was a “growth market” for the asset manager, citing Southeast Asia as the “next growth engine besides China”.

China in particular is a booming market, with foreign firms including Schroders and Fidelity International looking to set up a presence.

BlackRock, the world’s largest money manager overseeing more than $9tn, became the first foreign-owned firm to win approval to operate a wholly-owned business in China. Its first mutual fund in China, launched at the end of August, has raised over $1bn from more than 100,000 Chinese investors.

READ Martin Gilbert: Asset managers must be paranoid to survive

AssetCo, which has a £31m war chest to spend on acquisitions, has been on a buying spree since the start of the year.

Deals include an outright purchase of Edinburgh-based Saracen Fund Managers for £2.8m in May, as well as stakes in River & Mercantile and investment platform business Parmenion.

Its latest transaction was in July, when it acquired a 63% stake in Rize ETF — a thematic ETF provider set up in 2019 by a team of former Legal & General Investment Management employees.

Gilbert, who completed more than 40 deals during his career at Aberdeen Asset Management, indicated future deals struck by AssetCo would be mainly focused on small active fund management houses.

“I’ve always been a great supporter of active, but you have to perform,” he said.

“There are a lot of good active fund managers, but they find the marketing of their products difficult. They tend to be boutiques. There is a great future for boutiques in the active management business.”

Last month Numis initiated coverage of AssetCo, putting a £20.60 target on its share price. The company’s shares are currently trading at £16.75, down from their peak of £23 in May.

The company announced on 15 September that Campbell Fleming, the former global head of distribution and marketing at Standard Life Aberdeen, will join next month to take up the role of CEO.

Fleming will replace Peter McKellar, who will become deputy chair of the business. AssetCo said earlier this year that due to McKellar’s other business commitments a full-time CEO would eventually be recruited.

Before joining Aberdeen Asset Management in August 2016, Fleming was CEO for Europe, the Middle East and Africa and global chief operating officer at Columbia Threadneedle Investments. He also worked at JPMorgan Asset Management as head of the UK business. 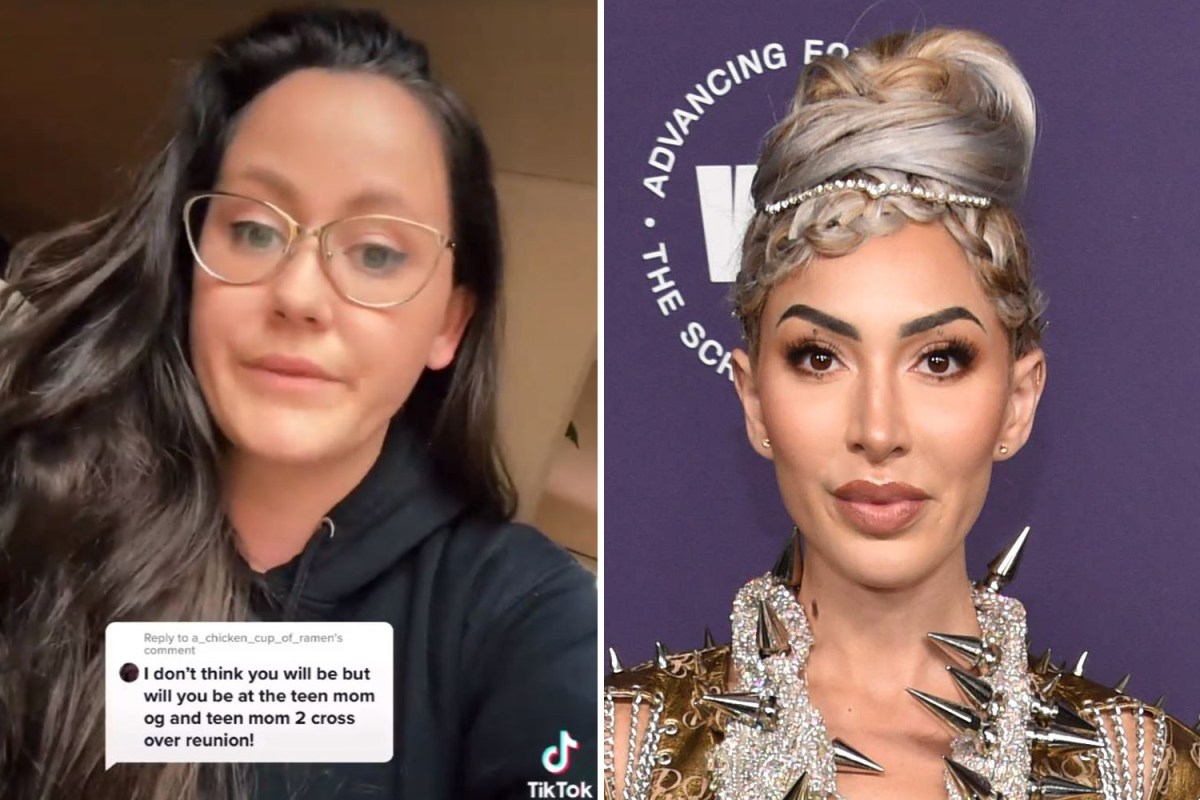 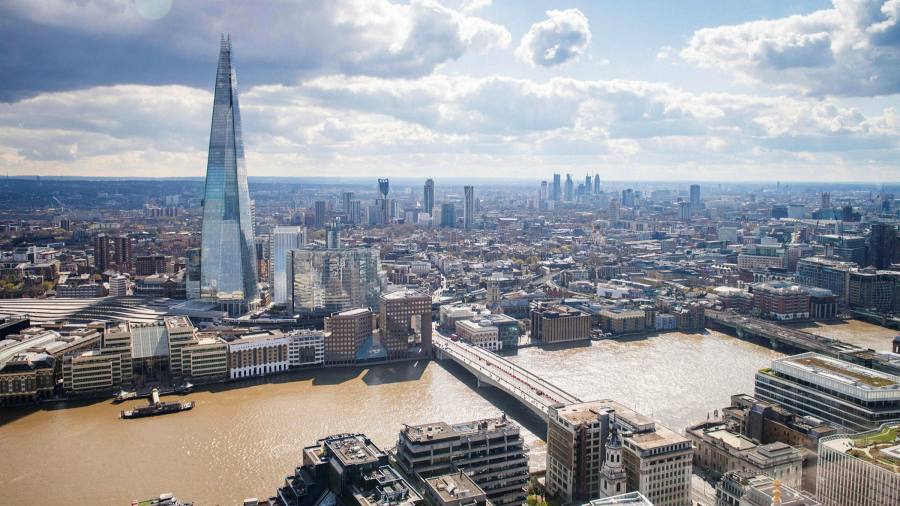