Investing.com – Crude prices settled lower on Tuesday as mixed projections over the U.S. economic outlook caused gyrations in a market that continued to capitalize on last week’s monster snow storm in Texas, the heartland of U.S. oil.

U.S. crude initially hit 13-month highs of nearly $63 a barrel while international benchmark Brent attained a similar milestone with a peak of nearly $66.

Both came off their highs after cautious assessments over the economy from Federal Reserve Chairman Jerome Powell.

Crude prices came off their highs after Powell told a Senate banking committee that the outlook for the U.S. economy remained “highly uncertain,” with recovery appearing uneven and far from complete despite progress from Covid-19 vaccinations.

But the Fed chair also said he expected U.S. GDP growth to return to pre-pandemic levels by the first half of 2021.

Aided by a tighter supply situation in the United States and globally, oil has rallied without a meaningful correction for more than three months now. Most technical analysts say the market is overbought. But oil bulls have routinely ignored such warnings, especially after last week’s Texas storms that some believe had hurt production as much as consumption, or refining.

Market participants will be on the lookout for a snapshot on crude stockpiles from industry group American Petroleum Institute at 4:30 PM ET (21:30 GMT), ahead of official inventory data on Wednesday from the U.S. Energy Information Administration.

A consensus of estimates by analysts tracked by Investing.com shows the market expecting the EIA to report a drop of 5.2 million barrels in last week, adding to the previous week’s drawdown of 7.3 million. 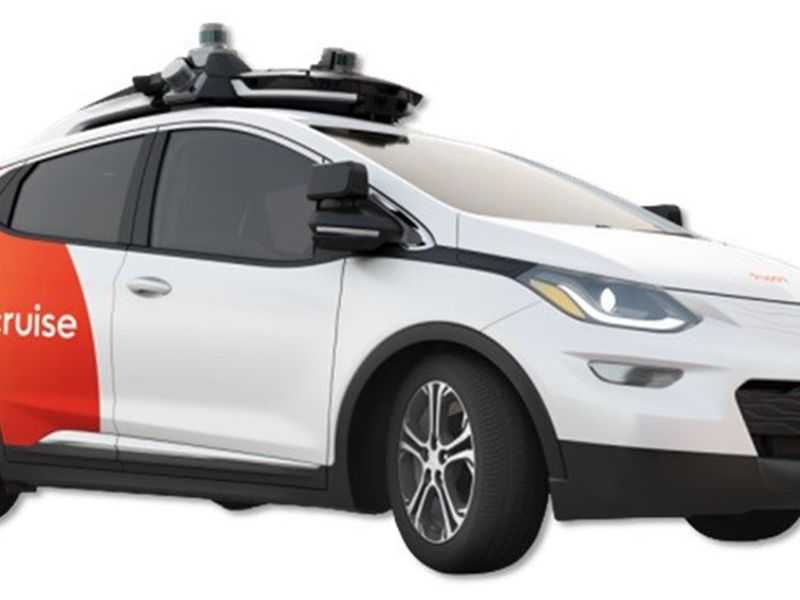 GM-backed Cruise is in talks to buy startup Voyage, report says
1 second ago Step by step: How crypto fraud and security breaches are investigated
7 mins ago

Step by step: How crypto fraud and security breaches are investigated