Linklaters has hiked salaries for its newly qualified lawyers to £107,500, pulling away from its Magic Circle rivals in the pay war raging in the sector.

The raise equates to a salary bump of £7,500 and marks the second time Linklaters has increased newly qualified lawyer pay this year, having upped packets in July as well.

The increase takes effect in November. Linklaters associates are also eligible to receive a performance-related bonus.

Linklaters’ move away from that apparent benchmark raises questions as to whether the other Magic Circle firms will follow suit in raising pay again.

The salary increase also narrows the gap between Linklaters and the leading US law firms in London which are now paying newly qualified lawyers more than £140,000 per year in basic salary. 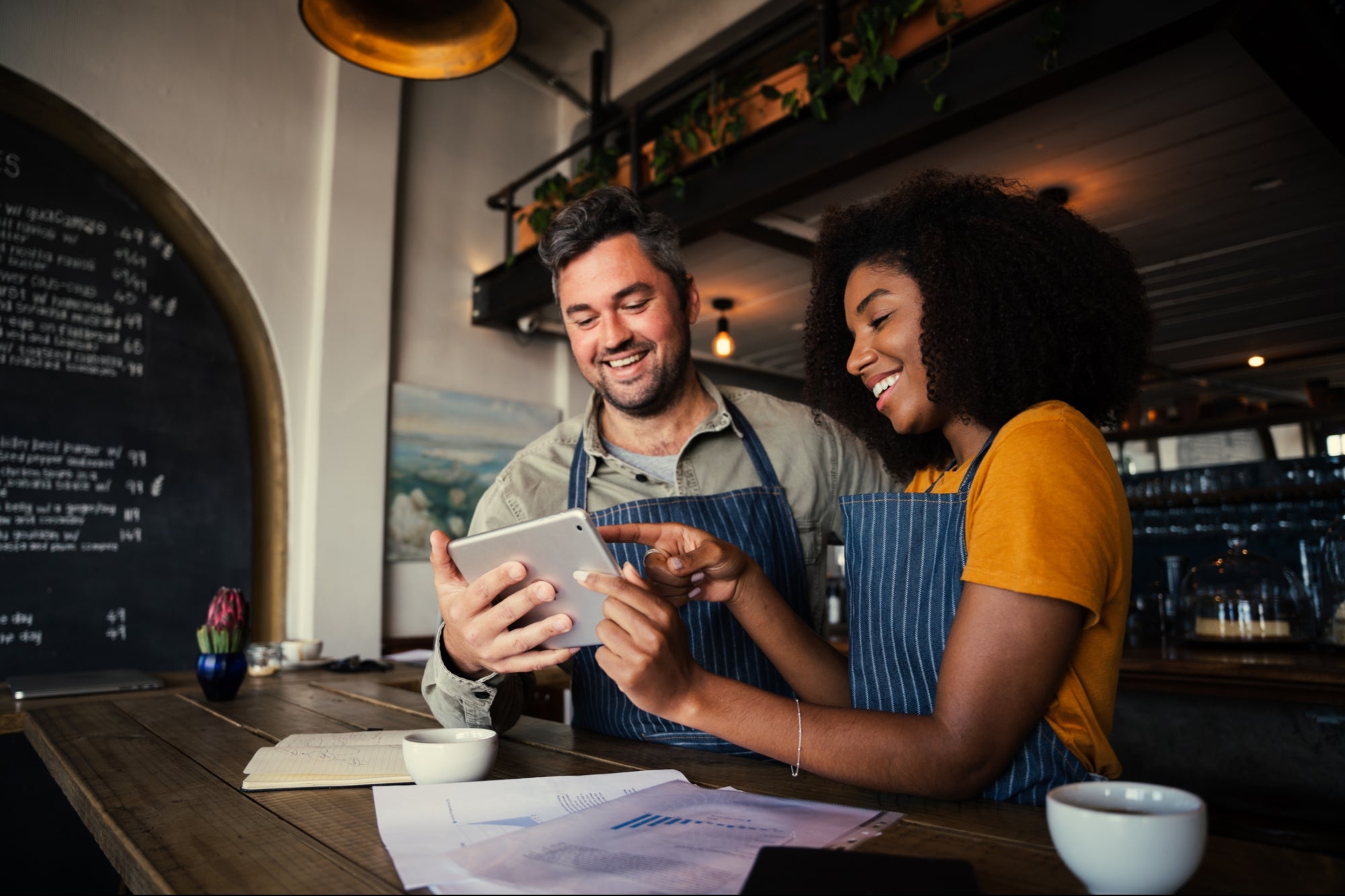 5 Work Trends Business Owners Should Focus on in 2022