Few private companies benefited more during the pandemic than Klarna Bank. Consumers flocked to the speciality lender, which lets shoppers break up payments for things they order online. Klarna’s valuation soared to $46bn from $5.5bn in just two years.

Times have changed. The loss-making startup has burned through a chunk of the money it raised in recent years and is now seeking fresh funds. Part of the reason it needs more capital is to keep up with more stringent Swedish bank capital requirements, according to people familiar with the company.

Fundraising negotiations are continuing, the people say, and the valuation investors are willing to put on the company has fallen, first to around $30bn, then to around $15bn. The value might dip as low as $10bn, according to one of the people, something the company is resisting.

One of the discussion points with investors and bankers is how aggressive Klarna should be in the US, its fastest-growing market by volume. The high costs of attracting new customers isn’t enough to offset the money it brings in, leading to large upfront losses, the people familiar with the company said.

Chief executive Sebastian Siemiatkowski said in a statement that Klarna isn’t planning to scale back in the US. “The US is soon to be our largest revenue market globally, and growth there continues to accelerate quickly with both retail partners and consumers. We have invested heavily in the US and will continue to do so,” he said.

As one of the biggest players in the fintech scene, Klarna’s ability to raise new money from investors is being closely watched. Investor appetite for technology companies has all but evaporated in recent months.

Seventeen years after it was founded to make online payments easier, the Swedish company found its niche with consumers locked up at home. Its buy-now-pay-later service, which retailers such as Macy’s and Bed Bath & Beyond offer to customers at checkout, competes directly with credit cards.

Klarna’s core offering is a new spin on an old idea: instalment plans. But instead of just big-ticket items like sofas and televisions, buy-now-pay-later can be used for just about anything. Instead of charging consumers interest, Klarna takes a fee from the retailers.

Klarna’s pandemic boom lured new investors, including SoftBank’s Vision Fund 2. It led a 2021 investment, which made Klarna the second-largest private fintech in the world after payments processor Stripe Inc. Other investors include Sequoia Capital, Silver Lake and Dragoneer Investment.

Some viewed Klarna as the next PayPal or Block, companies that have grown by stealing business traditionally dominated by banks.  Siemiatkowski became a paper billionaire.

Driving the drop in Klarna’s expected valuation: Some investors are sceptical the company can become profitable as interest rates rise and the economy slows. Other investors believe an alternative to raising cash would be cutting back in certain areas and using money it has on hand, according to some of the people familiar with the matter.

Last year, Klarna’s net loss widened to 7.1 billion Swedish krona, equivalent to about $700m. Klarna said last month it would lay off 10% of its workforce to help cut costs in what it called a volatile economic environment.

Two of Klarna’s competitors, Afterpay and Zip, are slowing new originations to combat rising defaults and a weaker economy. Zip shares are down 90% this year.

Klarna laid out two routes for its US business in a recent presentation to prospective investors that was reviewed by The Wall Street Journal. The Number 1 route was “Not recommended,” and involved cutting back on costs and keeping revenues the same as a way to increase profit margins. The Number 2 route (“Recommended!”) showed increasing revenues while holding costs of services more or less steady, turning profit margins positive a year from now.

The company counted 27 million US customers as of the first quarter, up 65% from a year earlier.

The Swedish Financial Supervisory Authority, which oversees Klarna, has been tweaking bank capital requirements to adapt them to European Union guidelines. In September 2021 it raised the level of capital Klarna has to maintain to insulate it from financial shocks, a decision Klarna has appealed, the company has said.

Having a banking license sets Klarna apart from some of its competitors. Many fintechs try to grow without becoming banks, hoping to avoid the increased scrutiny and regulation that comes with safeguarding consumers’ savings.

‘Wild ride’ lower for BTC? 5 things to know in Bitcoin this week
3 mins ago 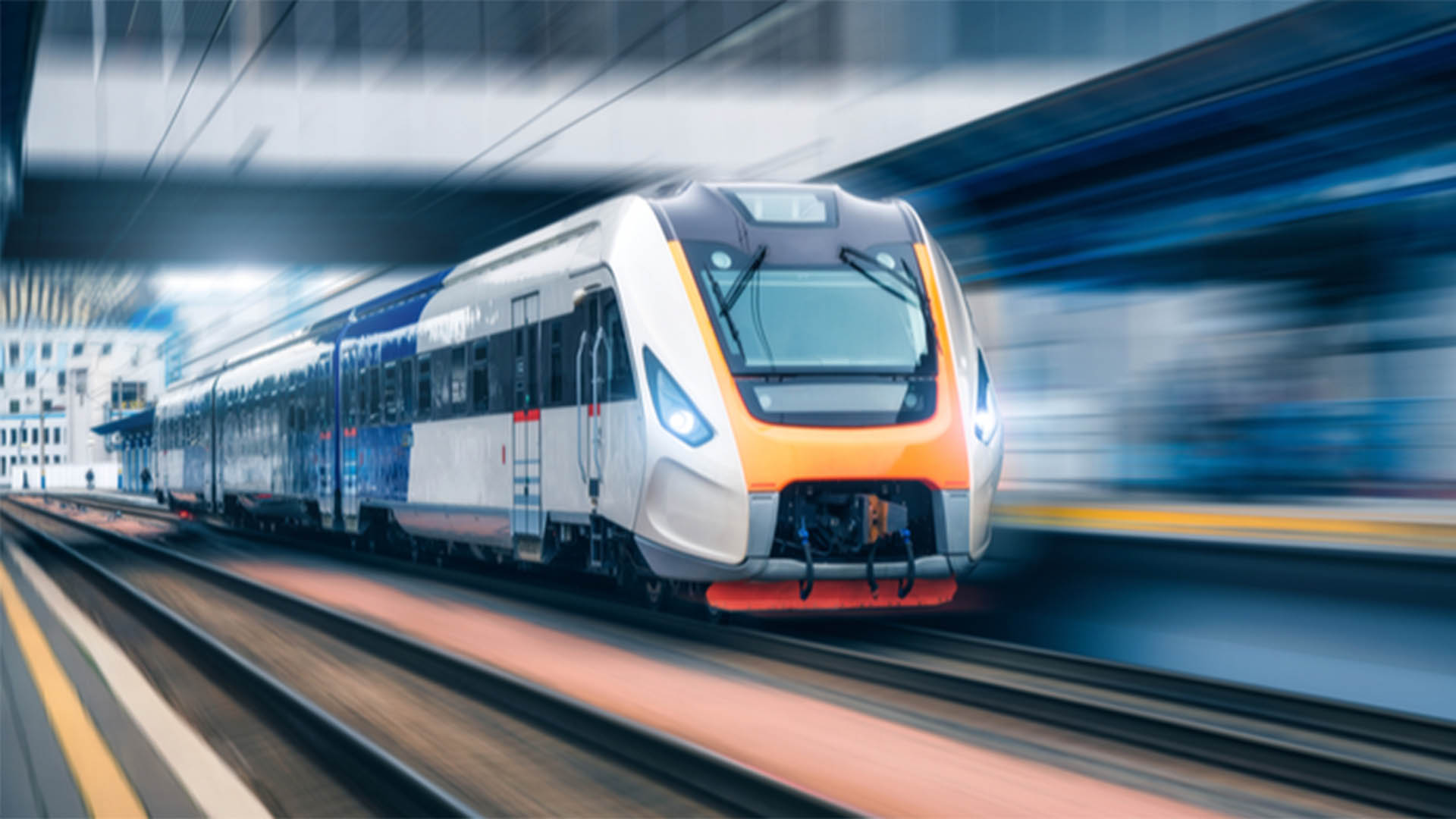 Diary: The rate rise train rolls on
4 mins ago 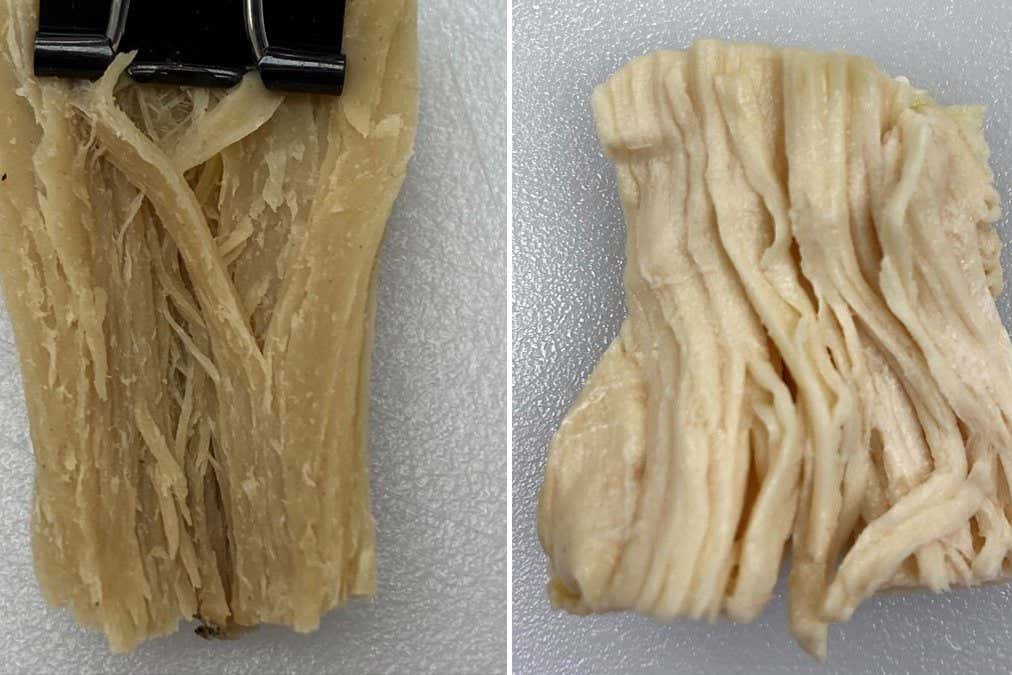 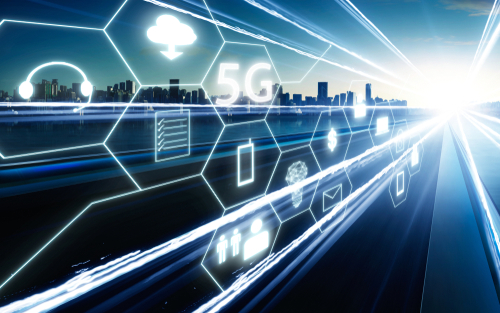