The three firms led the way on deal volume and value in the UK for the year to 30 September, according to figures from Mergerlinks provided exclusively to Financial News.

“It has been a ferociously busy year,” David Walker, Latham’s global M&A vice-chair, told FN. “The market is awash with cash and all the signs are that it will continue for the foreseeable future.”

Buyout firms worldwide have raised more than $714bn in dry powder so far this year, according to data provider Preqin, and are set to raise even more in 2022, FN’s sister title Private Equity News reported.

“All the indications are that it will continue to be really busy in 2022 given the amount of capital there to be deployed into the asset class,” said Linklaters’ financial sponsors co-head Alex Woodward. “There is less visibility on processes for next year than there has been but that is largely because everyone is focused on getting deals finished for year-end.”

Deals for Kirkland this year included advising aerospace business Cobham on the acquisition of Ultra Electronics in August, in a deal that valued Ultra at £2.57bn. Transactions for Linklaters include advising Carlyle on its £958m recommended offer for UK pharmaceuticals company Vectura in May, while in the same month Latham advised Partners Group on Canadian pension fund OMERS’ investment in UK-headquartered International Schools Partnership.

Clifford Chance, Freshfields Bruckhaus Deringer, Slaughter and May and Weil Gotshal & Manges made up the second tier of firms in Mergerlinks’ rankings, which are divided into “top”, “leading” and “established” groups.

READ Law firms gear up for pay battle after $115k bonus round: ‘People might go higher’

The rankings are based on each firm’s relative market share within the subset of qualifying deals. The firm’s market share is worked out based on a 50/50 deal volume and deal value basis, Mergerlinks said.

Competition in the London legal market in the private equity space has been fierce in recent years, with US firms such as Kirkland, Latham and Weil growing their market share using talent poached from domestic firms.

In response, Magic Circle firms such as Clifford Chance and Freshfields have shaken up their lockstep remuneration systems to increase pay for top performers, while Linklaters’ new leadership is currently reviewing its partner pay structure.

Both US and UK firms are also in a race to boost pay and bonuses for junior lawyers to staff their deal teams in the face of lawyer attrition and a lack of experience at the lower levels in the market.

US firms such as Cravath Swaine & Moore, Cleary Gottlieb Steen & Hamilton and Cadwalader Wickersham & Taft have announced end-of-year bonuses of up to $115,000 for junior lawyers.

In response to spiralling pay at its US rivals, Allen & Overy has  set up a new bonus system for top performing juniors in its London office, while Macfarlanes last week boosted newly qualified lawyer pay to £100,000 from 1 January.

Woodward said Linklaters planned to invest further in its private equity practice which he said was a key strategic priority for the firm.

“We have got a heavy investment plan over the next two-to-three years in our UK team and beyond,” he said.

The Mergerlinks rankings by tier 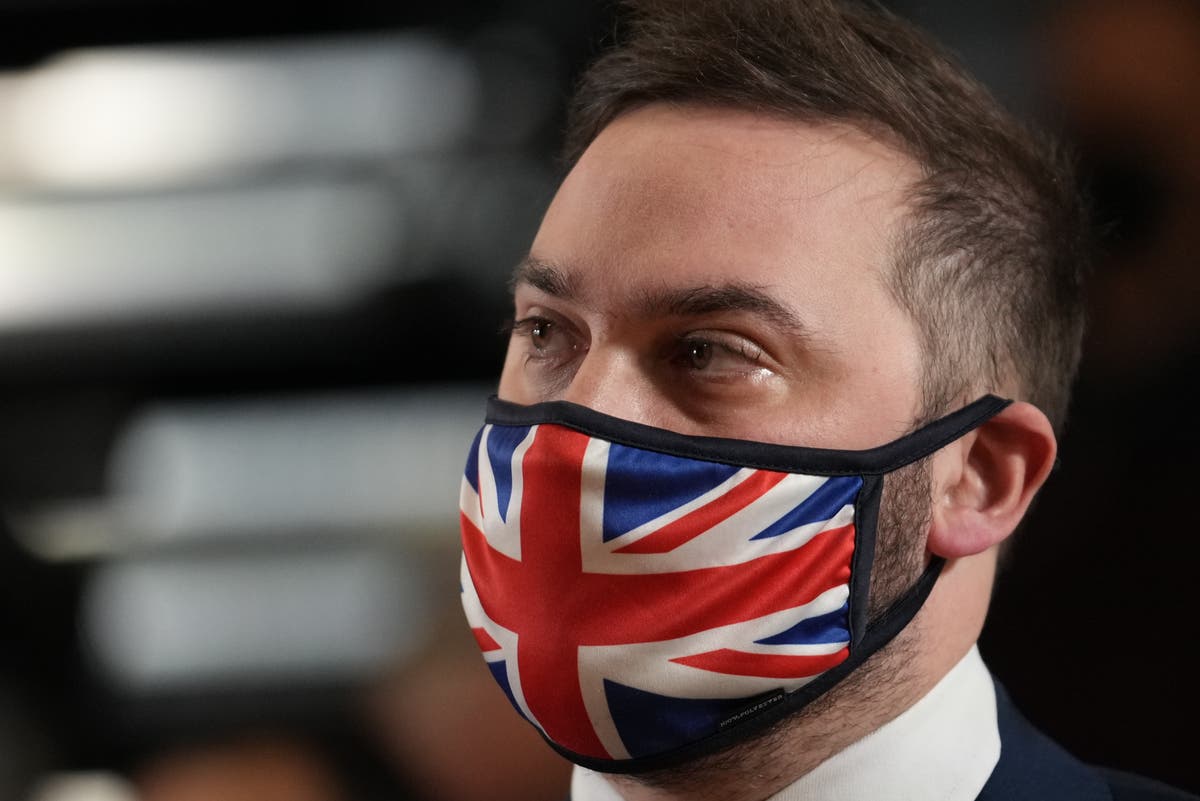