Daily headlines point to a shortage of goods all over the world, amid escalating fuel prices and limited supply.

But JPMorgan’s chief executive Jamie Dimon expects there is an end in sight.

“I should never do this but I’ll make a forecast, ok,” he said in an 11 October interview at the Institute of International Finance’s Annual Membership meeting.

“This will not be an issue next year at all, this is the worst part of it. And the great market system is going to adjust for it, like companies having their own ships and stuff like that,” said Dimon.

Dimon said supply lines and inventories are in a state of flux, “but they will sort it out. I think it makes us actually elevate our recovery a little bit, slow it down. This may not be a terrible thing.”

Put on the spot over cryptocurrencies, as banks are seeing huge demand from clients who want exposure to digital assets, Dimon made the distinction between his own views and that of JPMorgan.

But he does not believe bitcoin itself has value.

“I personally think that bitcoin is worthless, but I don’t want to be a spokesperson — I don’t care. It makes no difference to me. I don’t think you should smoke cigarettes either,” Dimon said.

When it comes to JPMorgan, Dimon said: “Our clients are adults. They disagreed. That’s what makes markets. So if they wanted to have access to buy or sell bitcoin, it’s hard — we can’t custody it, but we can get them legitimate as clean as possible access,” said Dimon.

Dimon said he regularly talks about the dark side of digital assets such as bitcoin. 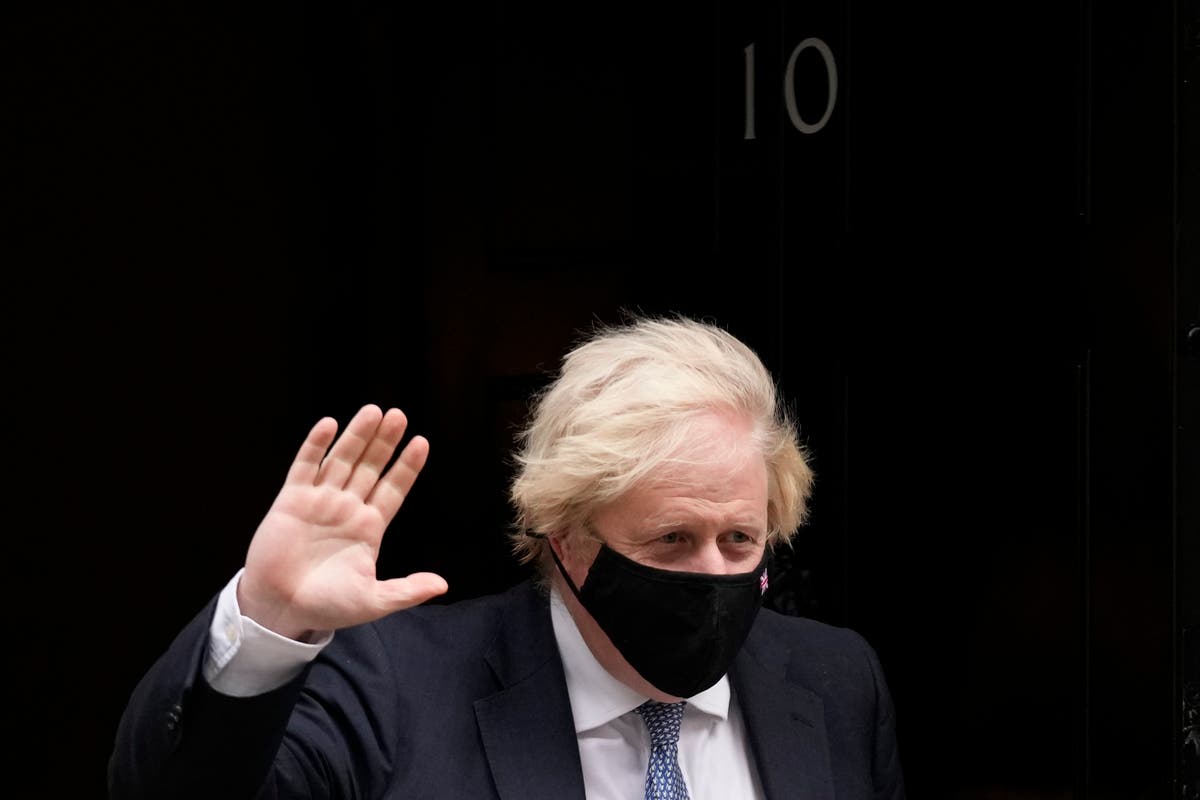