JPMorgan is partnering with former Barclays chief Antony Jenkins to use his fintech startup’s technology inside the UK iteration of its digital banking brand Chase.

10x Banking, which Jenkins founded shortly after he was ousted in a boardroom coup from Barclays in 2016, said it had helped to build Chase’s retail banking platform from which it can support a range of banking products as it grows.

Chase debuted its UK digital bank earlier this month amid fierce competition from fintech firms such as Monzo, Starling Bank and Revolut, launching with rewards such as 1% cashback on debit transactions in an attempt to crowd out its rivals.

Chase is set to expand into other products over time such as savings, digital investing, loans and mortgages, utilising 10x’s platform and regulatory authorisation provided by JPMorgan’s UK-based subsidiary.

10x said it had been working on development of the Chase banking platform in the UK for the past two years, including work on its ledger infrastructure.

“Chase’s entry into the UK retail banking market represents a significant moment for customers and the industry,” said Jenkins in a 30 September statement. “We’re pleased to work jointly with Chase to deliver the modern and scalable banking platform that will help it realise its ambitions of becoming a major force in retail consumer banking.”

Jenkins, who acts as 10x’s executive chair, also holds a seat on the Bank of England’s Prudential Regulation Committee. The company was previously known as 10x Future Technologies but changed its name and branding this month, according to a Companies House filing.

JPMorgan is among the fintech firm’s investors, participating in a $187m funding round for 10x alongside financial heavyweights BlackRock, Nationwide, Westpac and Ping An in June.

But despite the recruitment drive, only a quarter of 10x’s total workforce identified as women. At senior levels, just five women featured in the 37 individuals making up the company’s directors and executive committee. 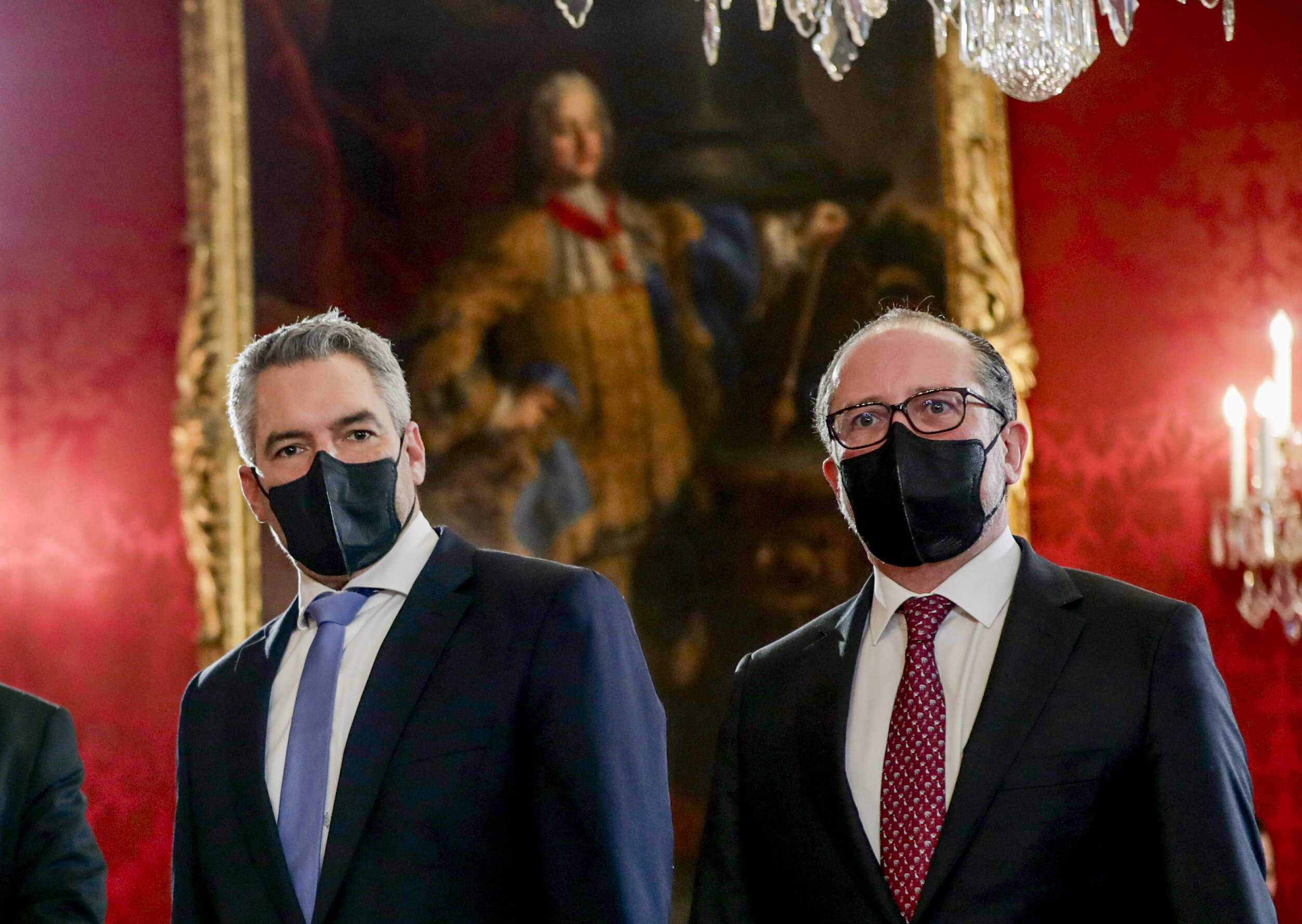 Austria to end lockdown on Sunday but not for unvaccinated 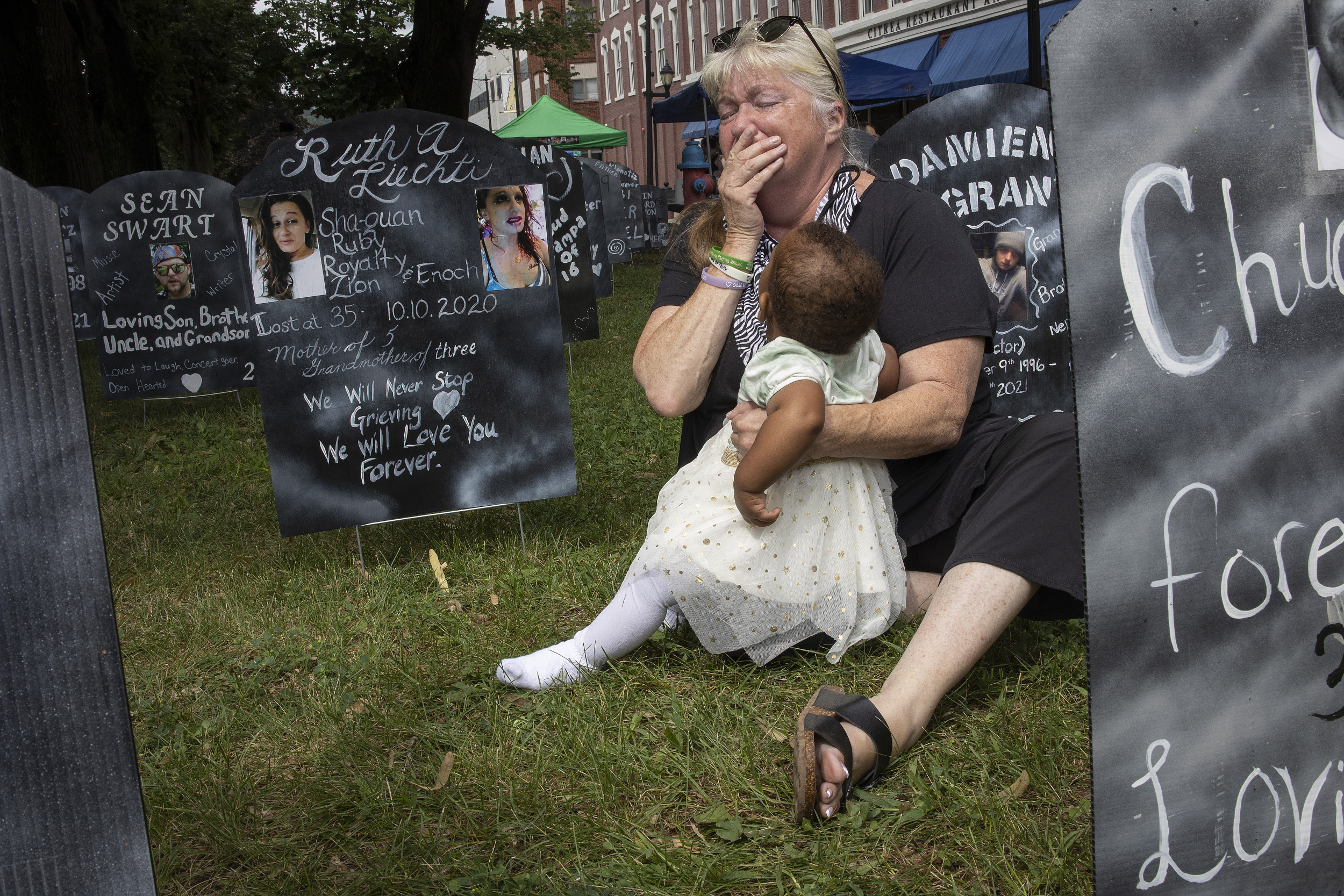