JPMorgan has extended its pay bump for junior bankers for some on the next rung of the career ladder.

The move follows on from pay rises for analysts across its investment banking and markets units over the past month. Salary increases for the broader associate population at the US investment bank have not yet been communicated.

JPMorgan had earlier increased salaries for its first-year analysts from $85,000 to $100,000 in July, with second years receiving $105,000 and those in their third year $110,000. It then expanded these raises to staff within its sales, trading, and research functions on 10 August.

It is the latest move by a large investment bank to keep hold of juniors amid a surge in workload and spiralling hours. A group of Goldman Sachs analysts outlined the potential for burnout among younger bankers in a March presentation detailing 100-hour weeks and declining mental health.

Some banks including Barclays, Deutsche Bank and UBS rolled out pay rises for analysts and associates when unveiling new salaries in July. However, many banks including JPMorgan and Morgan Stanley had restricted raises to the analyst level. 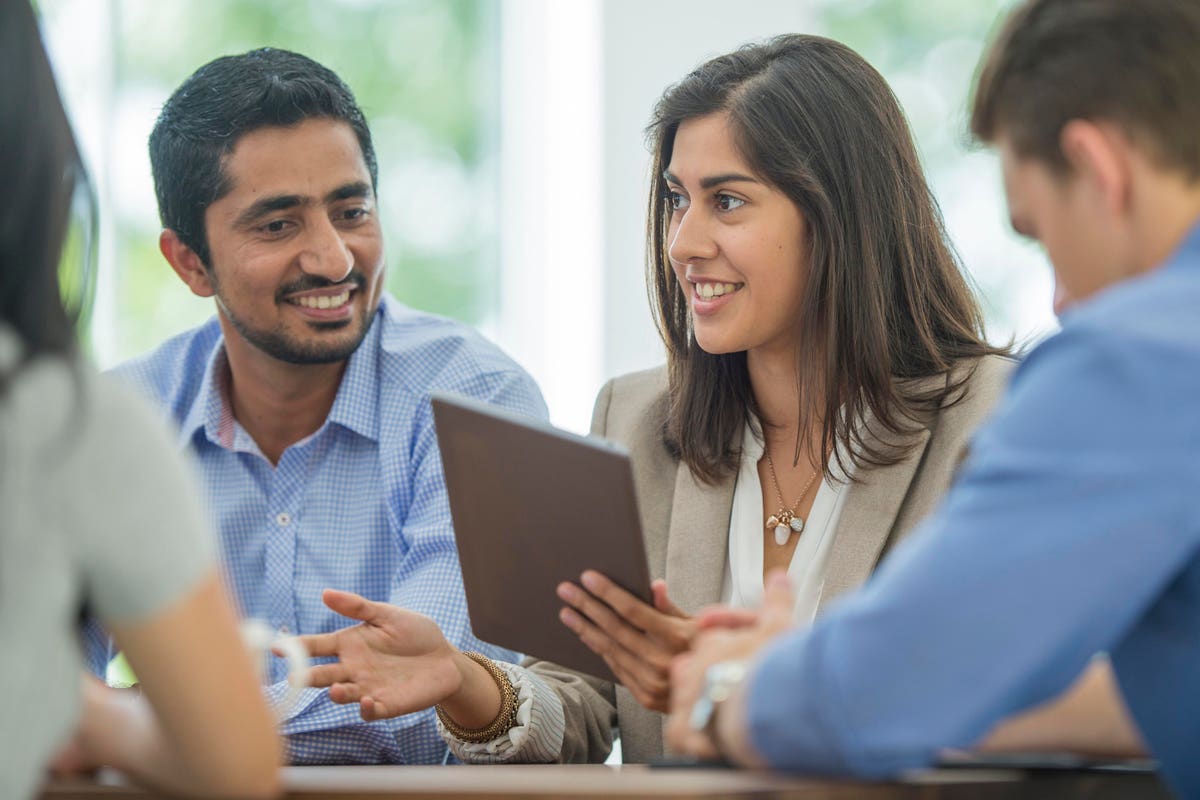 Council Post: Sales Funnels And Which Kind Is Right For Your Business
28 seconds ago

Council Post: Sales Funnels And Which Kind Is Right For Your Business 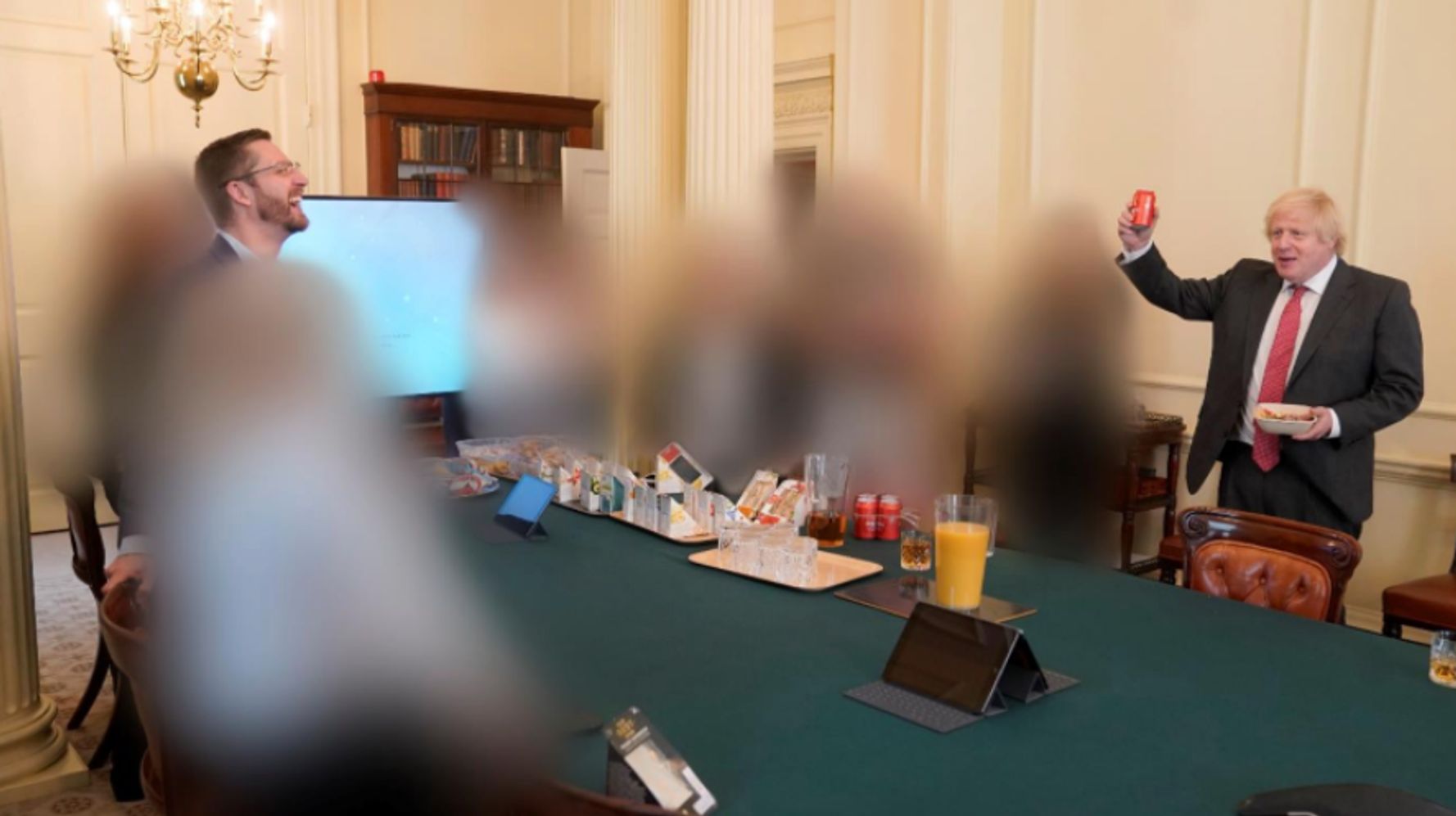