WASHINGTON — US Treasury Secretary Janet Yellen said the design and development of a digital dollar would likely take years if the US chose to create one, while outlining the various questions the Biden administration is weighing as it considers ways to make payments faster in the US.

In a speech at American University in Washington on 7 April, Yellen said the administration’s efforts would consider the impact of a CBDC on monetary policy, national security and international trade, as well as its utility for consumers. Whether Congress would need to authorise the creation of a digital dollar is also an element of the executive order.

READ Ark’s Cathie Wood to crypto faithful: Keep slamming bitcoin ‘if you want the US to lose’

“I can’t tell you yet what conclusions we will reach, but we must be clear that issuing a CBDC would likely present a major design and engineering challenge that would require years of development, not months,” Yellen, a former Fed chairwoman, said.

Yellen said the US needs to make payment systems cheaper, faster and more accessible, noting the current system can push low-income Americans toward high-interest lenders to cover expenses as they wait for paychecks to clear.

A digital dollar could help Americans more easily send and receive money, she said, but more near-term changes could also make a difference.

She pointed to the coming creation of FedNow, a system that will allow bill payments, paychecks and other common consumer or business transfers to be available instantly and round-the-clock. FedNow, which is scheduled to be rolled out in 2023, is a change from the current system that is closed on weekends and can require days to settle a transaction.

“For many Americans, most transactions still take too long to settle,” Yellen said.

During her speech, Yellen reiterated many of the Biden administration’s broader goals for regulating digital assets and cryptocurrencies. She said that policymakers should approach the industry with a tech-neutral approach, crafting new policies based on how to best protect against risk, rather than necessarily targeting new forms of technology.

“Wherever possible, regulations should be tech neutral. For example, consumers, investors and businesses should be protected from fraud and misleading statements regardless of whether assets are stored on a balance sheet or they’re stored on a distributed ledger,” she said.

Many of the studies commissioned by the executive order on cryptocurrencies will take months, and meanwhile the Biden administration is pushing Congress to pass legislation more closely regulating stablecoins, a type of digital currency whose value is often pegged to the dollar.

The cryptocurrency industry has stepped up lobbying efforts in Washington, including hiring former top officials from Democratic and Republican administrations, in an effort to shape laws and regulators in their sector. Cryptocurrency values jumped last month after President Biden signed the executive order, a sign the industry welcomed the administration’s methodical approach to considering federal rules.

$CVX CHEVRON WYCKOFF plus INVERSE HEAD and SHOULDER Pattern for NYSE:CVX by ChaldeaCode
4 mins ago

$CVX CHEVRON WYCKOFF plus INVERSE HEAD and SHOULDER Pattern for NYSE:CVX by ChaldeaCode 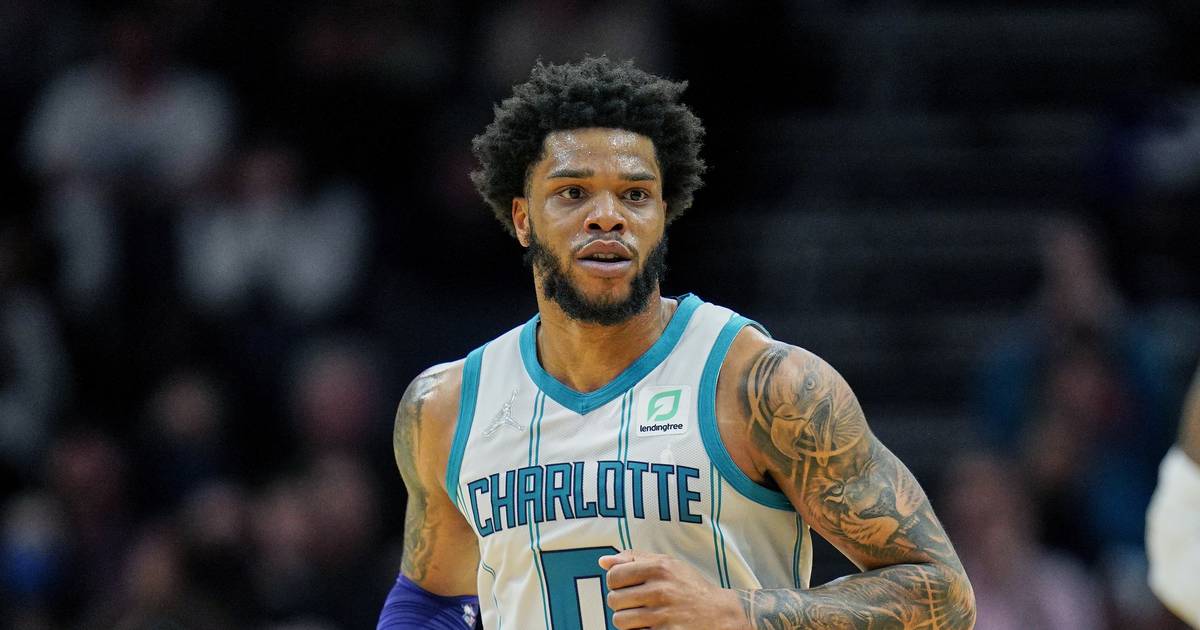 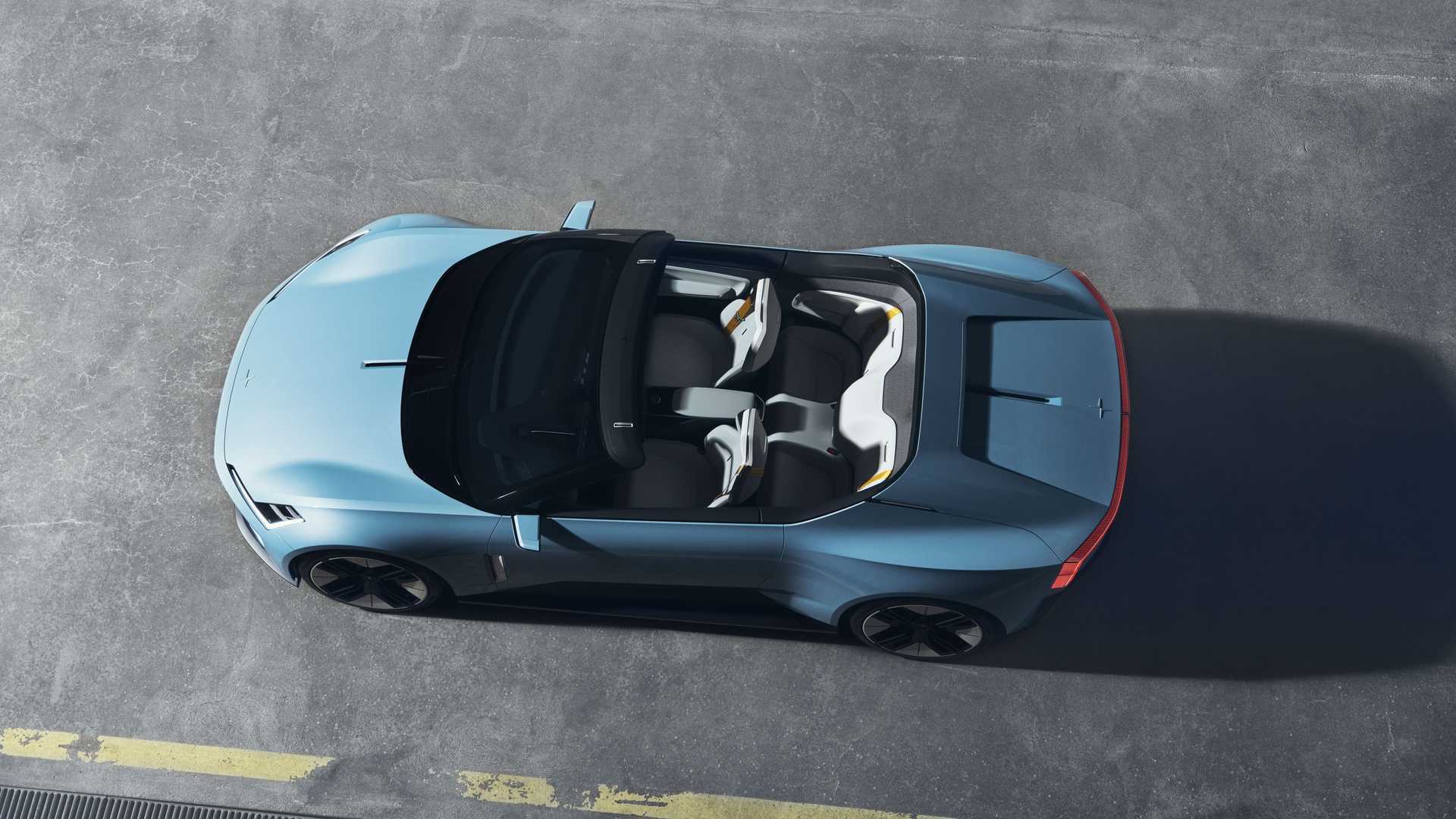