Canada’s consumer price index increased 7.7 per cent in May from a year earlier, the fastest since 1983, Statistics Canada reported on June 22. The release confirms that the Bank of Canada is staring down the most dangerous burst of inflation since it started targeting the consumer price index in the early 1990s. Here’s what you need to know:

Not just gas, food too

Gasoline prices exerted the most pressure on the consumer price index, jumping 12 per cent from April and 48 per cent from May 2021. But many forecasters — not to mention drivers — were already bracing for a big increase, since watching the rising price per litre has become something of a pastime. In other words, we knew it was coming.

It’s harder to monitor the broad cost of food in real time, as everyone’s grocery bill is different. The cost of Statistics Canada’s food basket rose 9.7 per cent in May from a year earlier, matching April’s gain. The agency attributed the increase to rising transportation (fuel) and input (fertilizer) costs, which have spiked since the war in Ukraine crimped global supplies (Russia is a big exporter of oil and both it and Ukraine are large producers of fertilizer and grains).

The cost of edible fats and oils surged a record 30 per cent from May 2021, mostly because of higher prices for cooking oil, Statistics Canada said. Fresh vegetable prices rose 10.3 per cent, compared with 8.2 per cent in April. Fish rose 11.7 per cent, in part because of tariffs on imports from Russia, the agency said.

A silver lining could be that food inflation may have plateaued, albeit at an uncomfortably high level. Meat prices increased nine per cent year over year, compared with 10.1 per cent in April. That will mean little to the one in five Canadians who think they’ll get food from a food bank or other community organization over the next six months.

Statistics Canada monitors the prices of some 700 goods and services to come up with the consumer price index and the cost of about 75 per cent of those items increased more than three per cent from May 2021, according to Charles St-Arnaud, chief economist at Alberta Central.

Three per cent is an important signpost, because that’s the high end of the Bank of Canada’s comfort zone for price increases. The central bank has other ways for assessing whether inflation is spreading beyond headline items such as food and energy, which are always volatile.

To get a sense of the trend, policymakers watch three “core” measures that adjust for volatility. Those gauges increased an average of 4.7 per cent year over year in May, the most in at least three decades, according to Karl Schamotta, chief market strategist at Cambridge Mercantile Corp.

Excluding gasoline, the consumer price index rose 6.3 per cent on the year, compared with 5.8 per cent in April, Statistics Canada said.

The market most sensitive to interest rates is housing. That’s one of the reasons why home prices exploded during the pandemic after the Bank of Canada dropped its benchmark interest rates to almost zero. The central bank has now pushed that rate to 1.5 per cent and has promised to go higher still. Home prices and sales are now correcting as you’d expect.

There’s some early evidence of a correction in the inflation data, too. Statistics Canada’s measure of shelter costs, which attempts to broadly mimic the monthly cost of keeping a roof over our heads, increased 7.4 per cent from May 2021, the same as in April. Homeowners’ replacement cost, a proxy for real-estate prices, rose 11.1 per cent, down from 13 per cent in the previous month. Housing inflation appears to be cooling.

However, the partial offset from cheap mortgages is receding as interest rates rise. Statistics Canada said mortgage interest costs dropped 2.7 per cent in May from a year earlier, less than April’s 4.4 per cent decline. As a result, the cost of running a mortgage is now putting upward pressure on overall inflation.

Bottom line for the Bank of Canada

Bay Street analysts and traders of Canadian bonds have already determined that the Bank of Canada will match the United States Federal Reserve and raise its benchmark rate by three-quarters of a percentage point when it next adjusts policy in July. The new data from Statistics Canada will only firm up those assumptions.

The Bank of Canada is worried that inflation is becoming a self-fulfilling prophecy, and headlines about how prices are surging at the fastest pace in almost four decades will heighten that threat. Much of the upward pressure on prices is beyond the central bank’s control, but it is duty bound to keep the consumer price index advancing at an annual pace of about two per cent. Early signs that inflation is slowing are positive. Still, prices are rising too fast for comfort.

Offaly manager John Maughan: ‘We didn’t want to be that one statistic, beaten by New York’ 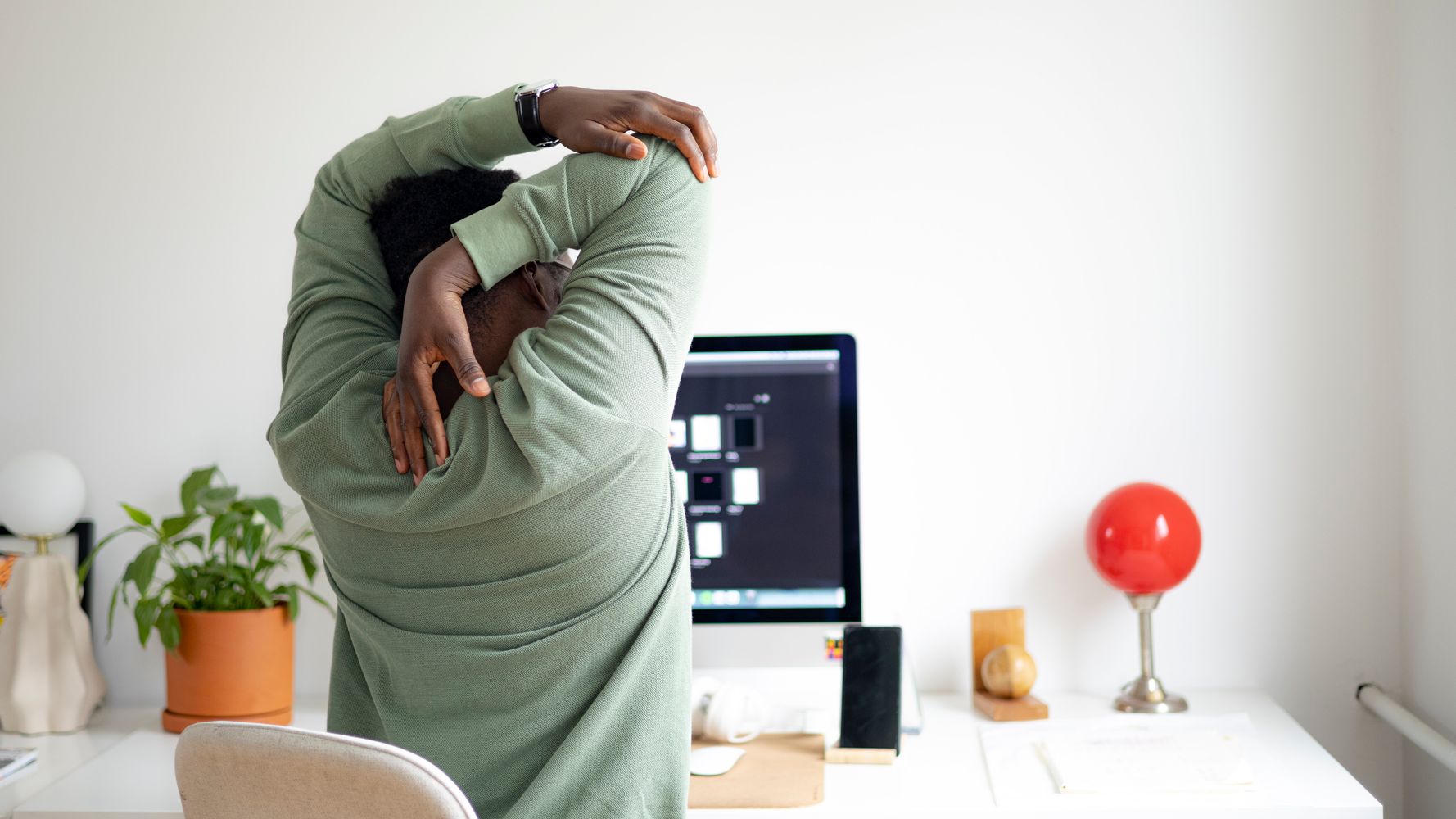 These Are The Most Common Sex Injuries In British Bedrooms 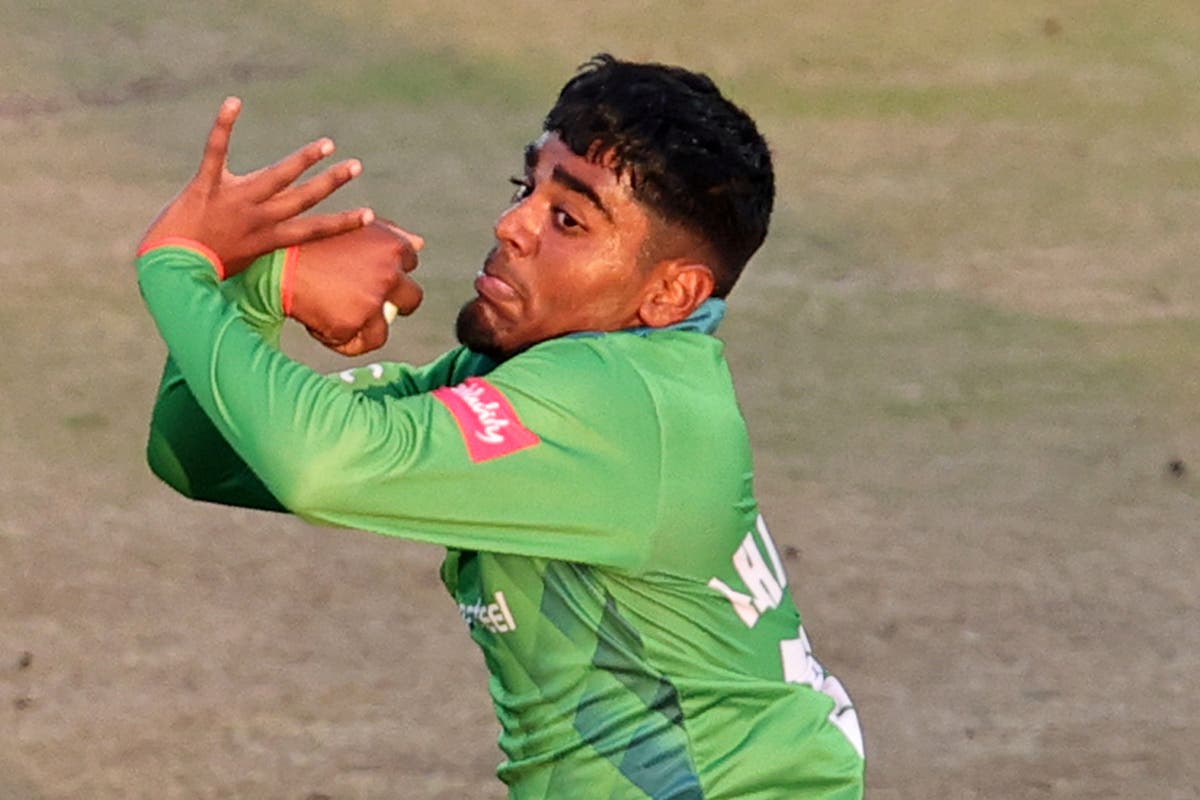 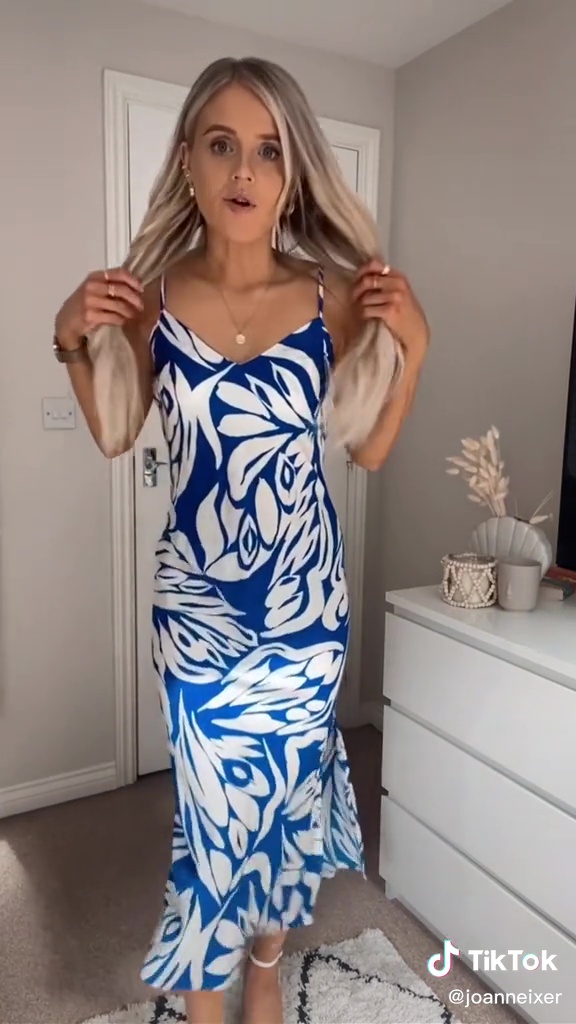 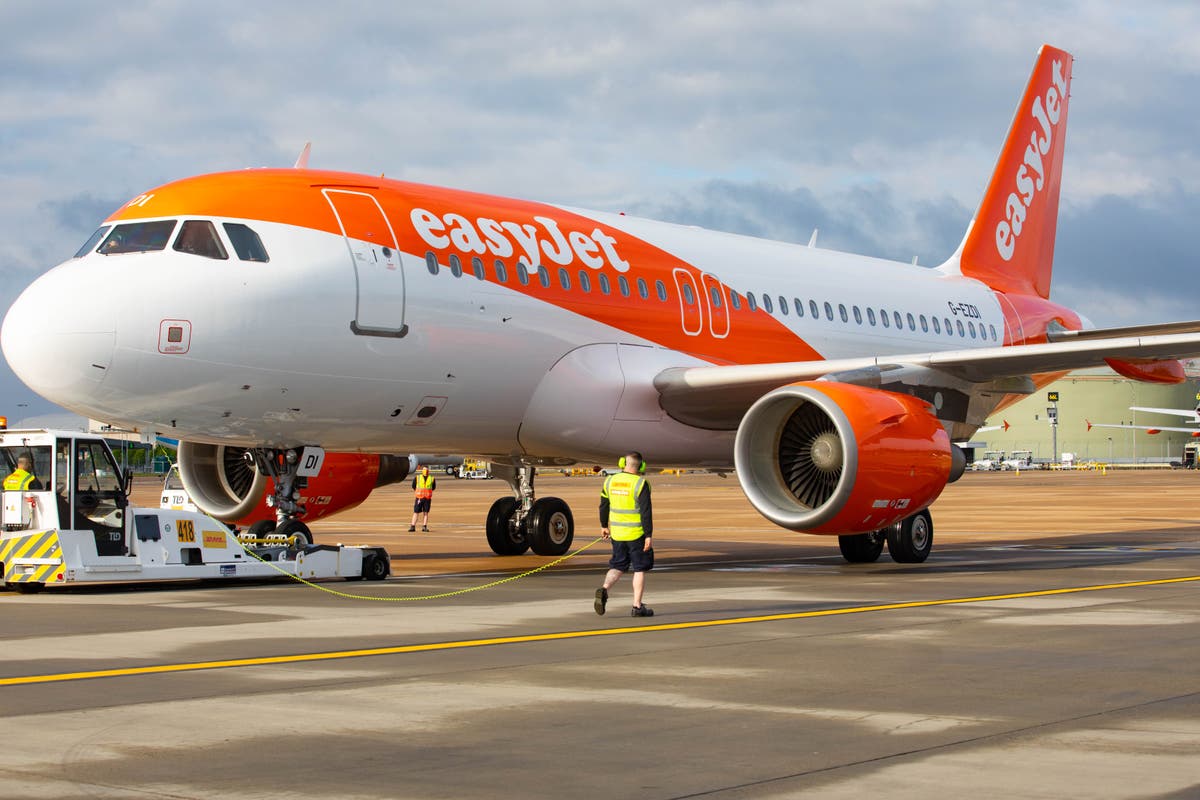 Easyjet COO Bellew steps down after weekend of chaos at airports