Katharina Pistor, professor of comparative law at Columbia Law School, is the author of The Code of Capital: How the Law Creates Wealth and Inequality

The Pandora Papers, an investigation led by the International Consortium of Investigative Journalists, has fuelled outrage around the world. Politicians, businesspeople, sports stars, and cultural icons have been caught in the act of hiding their wealth and lying about it. But how likely is a reckoning for the lawyers and accountants who helped them?

There is nothing new about the practices the ICIJ’s investigation uncovered. True, the sheer scale, sophistication and legal fire power deployed to allow today’s ultra-rich and powerful to game the law may be newsworthy. But the only truly shocking revelation is that it took more than 600 journalists from around the world to expose these practices, often risking their own safety and professional futures. The difficulty of that task attests to how well lawyers, legislatures, and courts have tilted the law in favour of elites.

To hide their wealth, today’s rich and powerful have availed themselves of centuries-old legal coding strategies. In 1535, Henry VIII cracked down on a legal device known as “the use”, because it threatened to undermine property relations and served as a tax-avoidance vehicle. But thanks to clever legal arbitrage, it was soon replaced by an even more powerful device: ‘the trust’.

Legally encoded by solicitors and recognised by courts of equity, the trust remains one of the most ingenious legal tools ever invented for the creation and preservation of private wealth. In the old days, it allowed the wealthy to circumvent inheritance rules. Today, it is the go-to vehicle for tax avoidance and for structuring financial assets, including asset-backed securities and their derivatives.

Functionally, a trust alters the rights and obligations to an asset without observing the formal rules of property law. Establishing a trust requires an asset and three personas: an owner (settlor), a manager (trustee), and a beneficiary. The owner transfers legal title over the asset to the trustee, who promises to manage it on behalf of the beneficiary in accordance with the owner’s instructions.

Nobody else needs to know about this arrangement, because there is no requirement to register the title or disclose the identities of the parties. This lack of transparency makes the trust the perfect vehicle for playing hide and seek with creditors and tax authorities. And because legal title and economic benefits are split among the three personas, nobody willingly assumes the obligations that come with ownership.

The trust became a favoured legal device for global elites not through some invisible hand of the market, but rather by purposeful legal design. Attorneys pushed legal boundaries, courts recognised and enforced their innovations, and then lawmakers codified those practices into statutory legislation. As previous restrictions were stripped away, trust law expanded its remit.

These legal changes ensured that an ever-greater array of assets could be held in trust, and that the role of the trustee could be delegated to legal persons rather than honourable individuals such as judges. Moreover, fiduciary duties were curtailed, the trustees’ liability was limited and the lifespan of the trust became increasingly elastic. Together, these legal adaptations made the trust fit for global finance.

Countries that lacked this device were encouraged to emulate it. A treaty, the 1985 Hague Trust Convention, was adopted with this goal in mind. In countries where lawmakers have resisted the pressure to sanction trusts, lawyers have fashioned equivalent devices from the laws governing foundations, associations or corporations — betting courts would vindicate their innovations.

While some jurisdictions have gone out of their way to be legally hospitable to private wealth creation, others have tried to crack down on tax and legal arbitrage. But legal restrictions work only if the legislature controls which law is practised within its jurisdiction. In the age of globalisation, most legislatures have been effectively stripped of such control, because law has become portable. If one country does not have the ‘right’ law, another one might. As long as the place of business recognises and enforces foreign law, the legal and accounting paperwork can be channelled to the friendliest foreign jurisdiction.

National legal systems thus have become items on an international menu of options from which asset holders choose the laws by which they wish to be governed. They don’t need a passport or a visa — all they need is a legal shell. Assuming a new legal identity in this way, the privileged few can decide how much to pay in taxes, and which regulations to endure. And if legal obstacles cannot be overcome quite that easily, lawyers from leading global law firms will draft legislation to make a country compliant with the ‘best practices’ of global finance.

READ Why America’s CEOs have turned against their shareholders

The costs of these practices are borne by the least mobile and the insufficiently wealthy. But turning law into a gold mine for the rich and powerful causes harm well beyond the immediate inequities it generates. By potentially undermining the legitimacy of the law, it threatens the very foundation of democratic governance.

The more that wealthy elites and their lawyers insist that everything they do is legal, the less the public will trust the law. Today’s global elites might be able to continue to conjure private wealth from law. But no resource can be mined forever. Once lost, trust in the law will be difficult to regain. The wealthy will have lost their most valuable asset of all.

OU loses 2 commitments, including No. 29 Inniss
10 mins ago 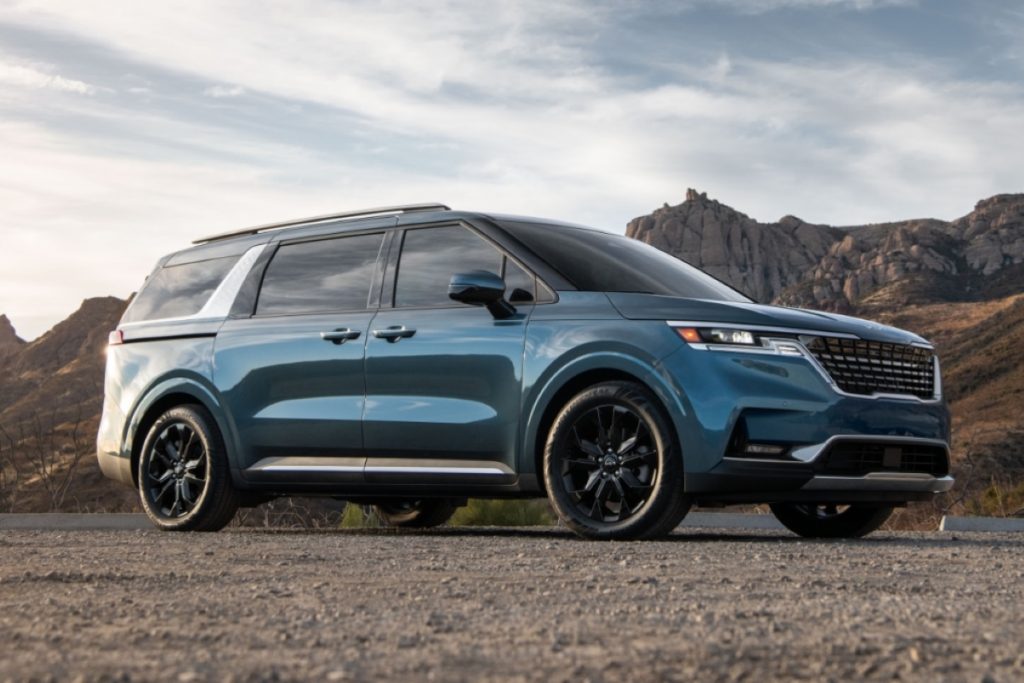 5 Best Minivans to Save Money on Gas
12 mins ago