For years the poster child of European banking, UBS has just turned in an uncharacteristic-ally disappointing set of earnings for the second quarter. But there was one bright spot — its small fixed-income trading business, where revenue surged 19%.

The irony will not have been lost on Andrea Orcel, former head of the group’s investment bank, who sometimes mused about whether UBS’ fixed-income business had been cut back too much in its post-financial crisis restructuring 10 years ago.

At the time, the cuts were widely applauded and many other banks also pulled back in fixed-income trading in the years that followed. In 2015, Morgan Stanley slashed its headcount by a quarter after chief executive James Gorman concluded that the downturn in trading revenue since the financial crisis would mostly be permanent.

Some rivals, notably Goldman Sachs’ chief executive Lloyd Blankfein, were convinced that the business would bounce back in due course. But most observers agreed with Gorman. Banks were facing much higher capital requirements, increasing electronification of fixed-income markets and the prospect of years of low interest rates. The pre-crisis good times looked like a bubble that was never coming back.

For years, the gloomsters seemed vindicated. Fixed income trading revenue at the 12 top global investment banks stagnated and in 2018 fell to its lowest level since 2006, according to Coalition Greenwich. When Blankfein’s successor at Goldman, David Solomon, launched a review of all the bank’s businesses, fixed-income traders feared the worst.

Towards the end of 2019, trading conditions improved. Then the pandemic hit. The market panic was followed by a massive bailout from central banks that delivered a bonanza for fixed-income traders.

But even after this cooled, revenue stubbornly refused to return to “normal”. For 2021, revenue at the top 12 banks was almost a quarter higher than the average of the three years to 2019.

And there has been no let up so far in 2022, with revenue in the second quarter way ahead of last year at most banks apart from the hapless Credit Suisse.

At Morgan Stanley, which built back its business following the cuts in 2015, revenue soared to $2.5bn in the second quarter. That was fully five times the quarterly run rate that Gorman said it was reasonable to expect back in 2015.

What makes this growth even more striking is it has been despite the expansion of independent market-makers such as Citadel Securities and Virtu Financial, which have made inroads in equities and fixed income trading. Some of the gains by the big banks have been at the expense of smaller rivals, particularly in Europe. But the size of the cake has also grown. The turmoil caused by Russia’s invasion of Ukraine and the subsequent surge in inflation has caused big swings in the main fixed-income markets of bonds, currencies and commodities. It seems likely markets will remain choppy for the foreseeable future.

At the same time, insiders say the quality and stability of the business has improved markedly since the financial crisis. Increasing automation and expanded provision of finance to investor clients (notably at Goldman Sachs) has made them stickier and revenue more reliable.

Among the European banks, Barclays has been the star performer. Fixed income trading revenue soared 51% to £3.17bn in the first half, with the strength of trading more than offsetting the downturn in the advisory businesses.

Barclays has been boosted by its strength in fixed income financing, where it has long been one of the market leaders. The demand for financing for hedging and arbitrage trades has increased and the return of volatility, following last year’s dead calm, made it much more profitable. Word is the Europeans were also helped by a pullback at some of the US banks that were running up against internal capital constraints. The growth of financing has also helped the banks in their battle against the independent market-makers, which don’t have the balance sheets to compete.

Fixed income trading has been one of the big drivers of Barclays’ very strong performance in recent years, justifying management’s commitment to the investment bank and helping to see off activist Edward Bramson. Edward Firth, an analyst at Keefe, Bruyette & Woods, points out that 2022 will be the third year running that Barclays’ investment bank has produced “exceptional” revenue thanks in large part to fixed income trading. “At some point the market may have to accept that this is a new normal,” he says.

The same could be said about fixed-income trading in general. With central banks raising interest rates and unwinding their bond purchases around the world, market conditions look set to remain favourable and could even improve further. The odds are shortening that Blankfein will eventually be proved right — just a few years later than he expected. 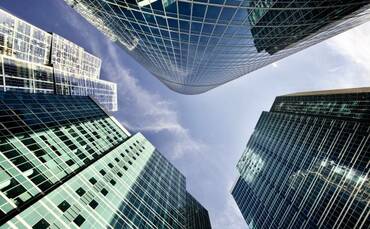 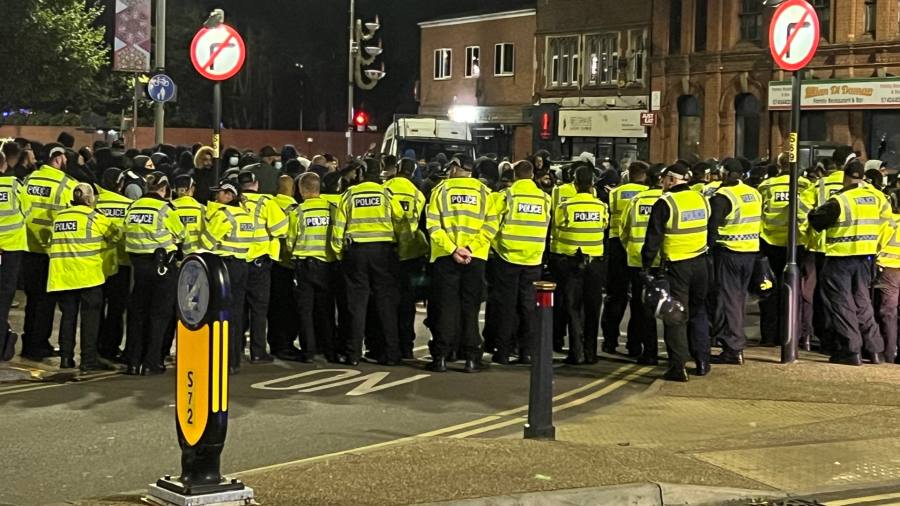 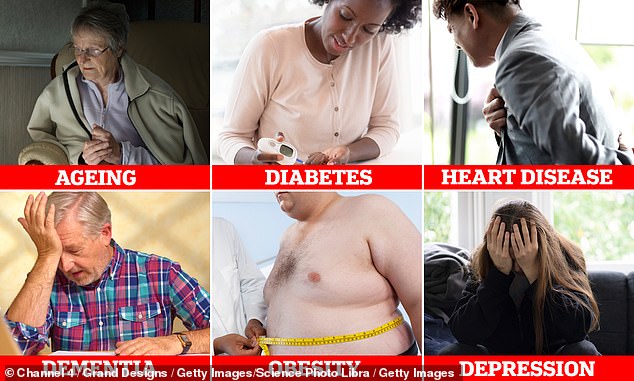 From raising your risk of diabetes to ageing you quicker than SMOKING: All the dangers of loneliness
5 mins ago