Canada’s July jobs reading caught economists by surprise with a loss of 30,600 positions rather than an expected gain of 15,000 for the month.

Despite the negative reading coming on the heels of a still larger decline in June, the unemployment rate stuck to its historic low of 4.9 per cent based, according to Statistics Canada, on a drop in Canada’s participation rate.

“Canada’s labour market is not in disarray,” said National Bank economists Kyle Dahms and Alexandra Ducharme, in their jobs commentary, noting that year-to-date, the private sector has added 110,000 positions. The pair said they continue to see “resilience in the Canadian economy” making them outliers among other big bank analysts.

After digesting July’s numbers, most economists appear to have taken away two narratives:

Here are the economists in their own words:

“That’s two in a row in terms of weak headline jobs prints, and employment has now averaged an 11k decline over the past three months. This is consistent with our view that economic growth will soften in the second half of the year. The details skewed to the softer end in July, as full-time employment accounted for a larger share of the overall jobs decline than in June, and hours worked also fell. The latter is particularly notable as it could signal a soft print for monthly GDP, following flat growth in May and a sub-trend gain in June (based on Statcan’s preliminary estimate).”

“The second consecutive monthly decline in employment will raise a few eyebrows at the Bank of Canada but, with the unemployment rate unchanged at a record low and wage growth still strong, we doubt it will prevent the Bank from hiking its policy rate by a further 100 bp at the next two meetings…. While the increase in average hourly earnings was a little lower than we expected, at 0.4% m/m, that gain is still too high for comfort in terms of meeting the Bank’s 2% CPI inflation target. At the margin, the July LFS may tilt the odds a bit toward a 50 bp rate hike in September rather than a 75 bp one, but we doubt it will be the deciding factor.”

“The Canadian employment figures were somewhat of a head-scratcher again in July, with employment falling for a second consecutive month but the unemployment rate remaining historically low. The 31K decline in jobs came against consensus expectations for a 15K gain, and added to the 43K decline in the prior month. However, a two-tick decline in the participation rate meant that the jobless rate remained at 4.9%. Job losses were strangely concentrated in the services sector, including wholesale & retail, education and health. With some of those sectors reporting high vacancy rates, labour supply rather than demand appears to be the main issue. That said, the major difference between today’s report and last month’s is that wage growth unexpectedly decelerated (to 5.4% y/y from 5.6% and against consensus expectations for 5.9%) although we always caution that the LFS wage series is extremely volatile month/month. While today’s figures muddy the waters further for policymakers, the Bank of Canada will likely focus on the historic low unemployment rate and still strong wage growth to justify another non-standard rate hike at its next meeting.”

“In the months ahead we will begin to see the economy lose steam. We are already observing jobless claims rising South of the border, as U.S. labour demand begins to cool. Canada will not be far behind. With the Bank of Canada having raised the overnight rate by 225 basis points (to 2.5%) since March, and at least another 75 basis points slated for the fall, inflation pressures will ease. And labour markets are expected to cool. Our forecast calls for the unemployment rate to begin to trend higher in the coming months and into 2023.”

“Canada’s job market is clearly losing momentum in a hurry, likely due to both a marked cooling in the broader economy but also because a lack of available workers. The downward drift in the participation rate, especially for the 15-64 group, is worth watching closely, with the potential to tighten the labour market further. For the Bank of Canada, the takeaway will be that while growth is clearly cooling, conditions remain drum-tight and wages are stirring. We believe this backdrop is consistent with another rate hike at the September meeting, but of a less aggressive nature than the mega 100 bp move in July. We look for a 50 bp hike at that time.”

“July’s data were well below the consensus projections, and as such shaved our call for Q3-2022 real Canadian GDP growth to just below 1% (q/q saar). Decelerating wage gains suggest that some progress has been made in the fight against inflation, but the rate of hourly earnings growth continues to track prices closely. Accordingly, while we think inflation may have peaked and have noted previously that the Canadian economy is historically sensitive to interest rate increases, we believe the Bank of Canada will put more weight on the extremely tight labour market and raise rates by 50 bps at its September meeting.”

Canada lost 31K jobs in July, a second consecutive monthly decline. Despite this development, Canada’s labour market is not in disarray. July’s losses were concentrated in public sector jobs. This sector indeed suffered its worst loss outside of a the pandemic since 1976 (-51K), a perplexing development considering the state of public finances at both the federal and provincial levels. Private sector employment, while also down in July, is still up 110K year-to-date with continued contribution from construction and manufacturing during the month. Despite the July decline, the unemployment rate remained unchanged at its lowest level since 1970 due to a 0.2 pp drop in the participation rate, a third decline in four months. With the unemployment rate remaining historically low, we still see resilience in the Canadian domestic economy. This robustness is also confirmed by the evolution of the wages of permanent employees, which grew 5.4% over the last twelve months, down from June’s 5.6% print but still historically high. At this juncture, the Bank of Canada is still on track to hike at its next meeting on the 7th of September with labour shortages continuing to persist according to the latest figures by the CFIB (Canadian Federation of Independent Business). 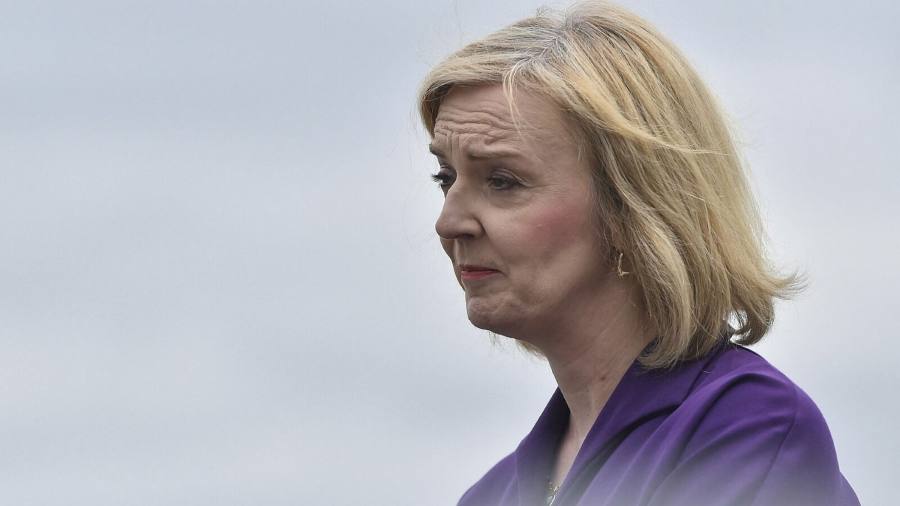 FirstFT: Truss to shake up the City
7 seconds ago

FirstFT: Truss to shake up the City 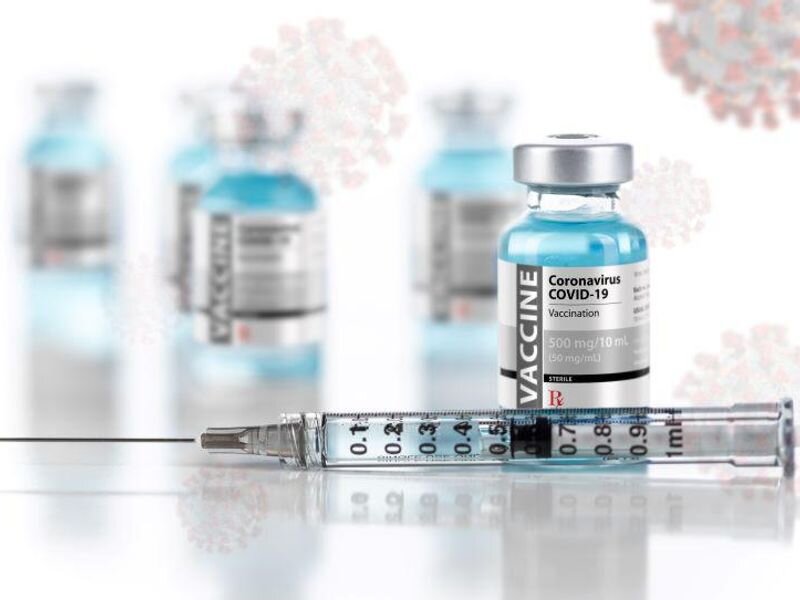 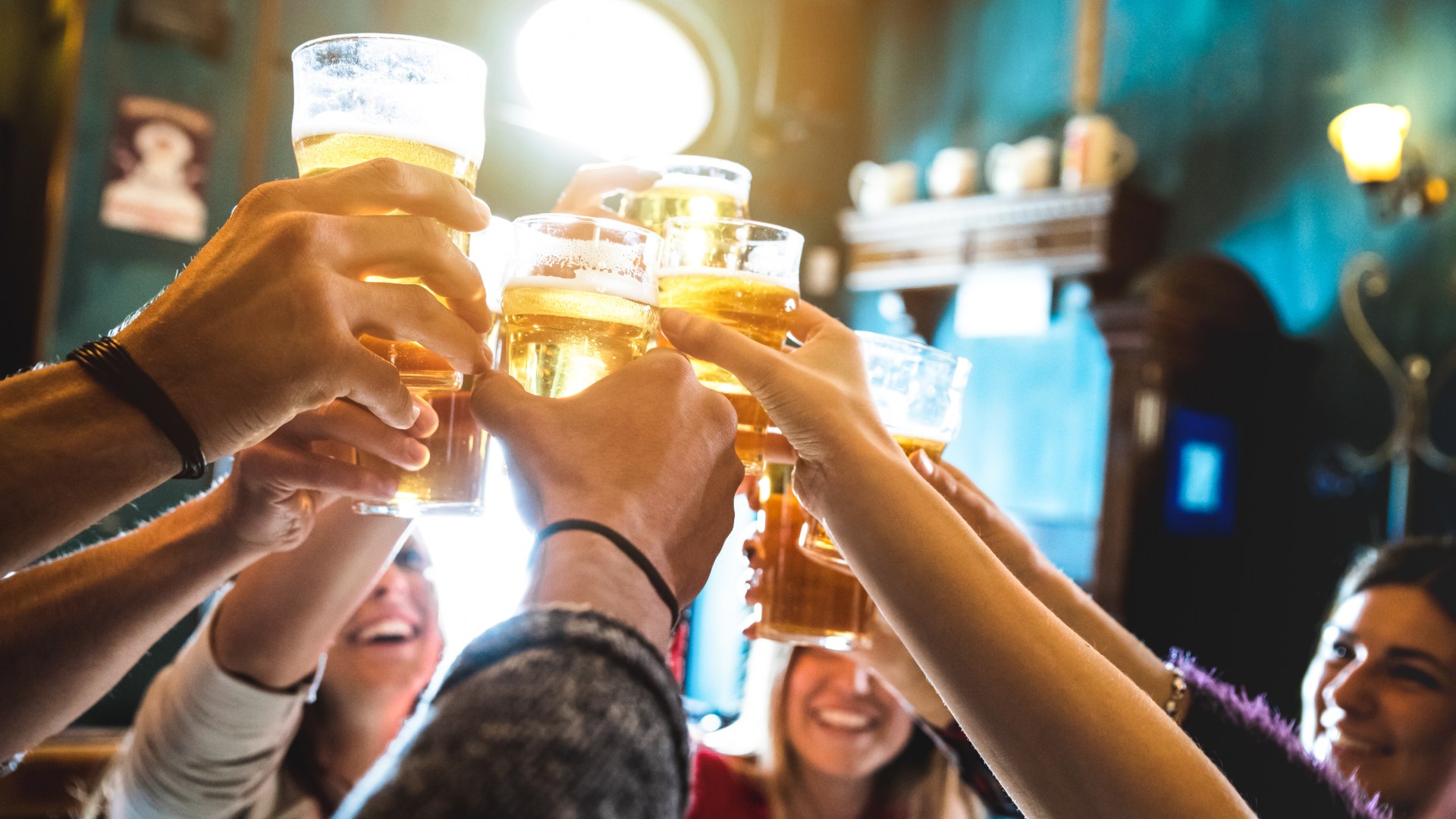 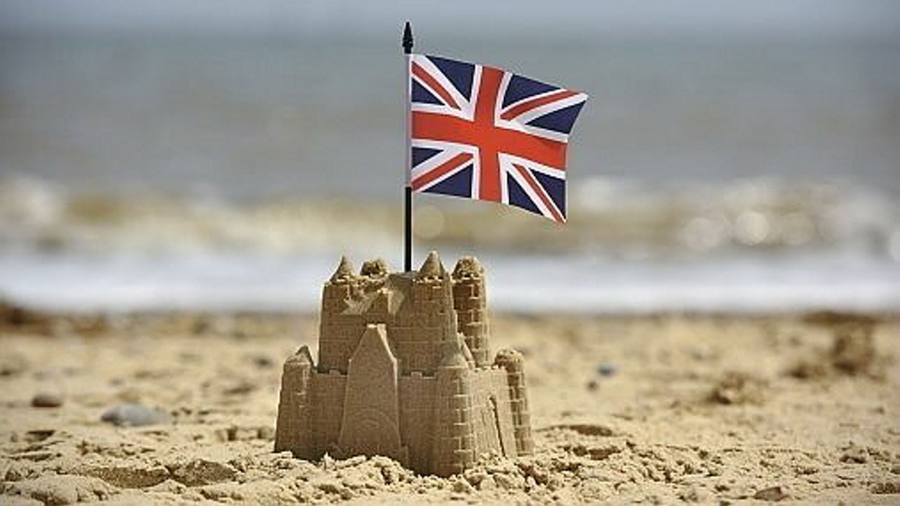 Can I cut my potential tax bills when returning to UK?
11 mins ago

Can I cut my potential tax bills when returning to UK?