Former Prime Minister Gordon Brown has called for a tax on bonuses in the City to help combat the cost-of-living crisis.

The leading Labour politician said the next Prime Minister would need to take “urgent” action in the face of spiralling inflation and fuel costs, including by reforming the energy price cap and giving government support to those who will not be able to pay their heating bills when they jump again in October.

The help should be paid for with a “watertight” windfall tax on energy companies and a tax on the “high levels” of City bonus payments, Brown wrote in The Guardian.

Brown claimed that if firms could not avoid the levy, the moves could raise as much as £15bn, higher than the £5bn raised through the windfall tax on privatised utilities in 1997 and the banker bonus levy of 2009.

“Windfall profits and bonuses have to be properly taxed now before the money flees the country,” he wrote, noting that voluntary energy usage cuts, as the likes of Germany and France have imposed, should be agreed upon now “when the weather is good if we are to prevent rationing later when the weather turns bad”.

Last year’s deal boom pushed bonuses in the City’s banking sector to their highest levels since 2007. However, this year’s packages are tailing off as factors such as inflation, war in Ukraine, and rising interest rates weigh on the outlook for deals. JPMorgan, Barclays and Morgan Stanley are among the banks to have trimmed payouts at the junior ranks.

At the corporate level, however, banks were given a slight reprieve in October’s Budget, as then-Chancellor Rishi Sunak announced the so-called bank surcharge tax would fall from 8% to 3% from 1 April 2023, a move set to cost the exchequer £1bn by the financial year ending April 2027.

In the wake of the financial crisis, the EU imposed a bonus ceiling of 100% of fixed pay, or 200% if approved by shareholders.

In June, The Independent reported that Sunak was under pressure to relax these rules in the wake of Brexit, and that Prime Minister Boris Johnson’s chief of staff Steve Barclay was helping to draw up plans to deregulate on pay in the sector.

The Department for Business, Energy & Industrial Strategy — reportedly the lead department on the plans — told Financial News that there have been no meetings between BEIS ministers and other government departments or with external parties on potential reforms to the corporate governance code and bonuses.

The department did not disclose any cost-benefit or similar analyses conducted by BEIS on the reforms, citing the need to hold discussions behind closed doors while “we are continuing to use and refine the analysis to inform the ongoing development of policy”. 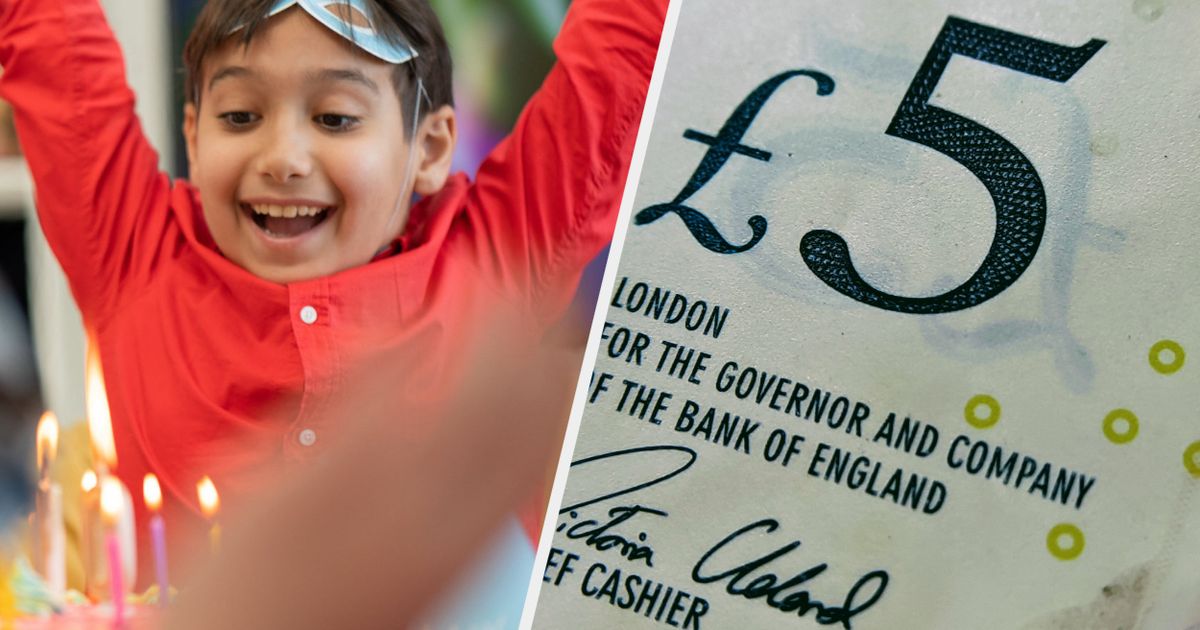 Forget ‘Fiver Parties’, How About Saying This To Parents Instead
2 mins ago 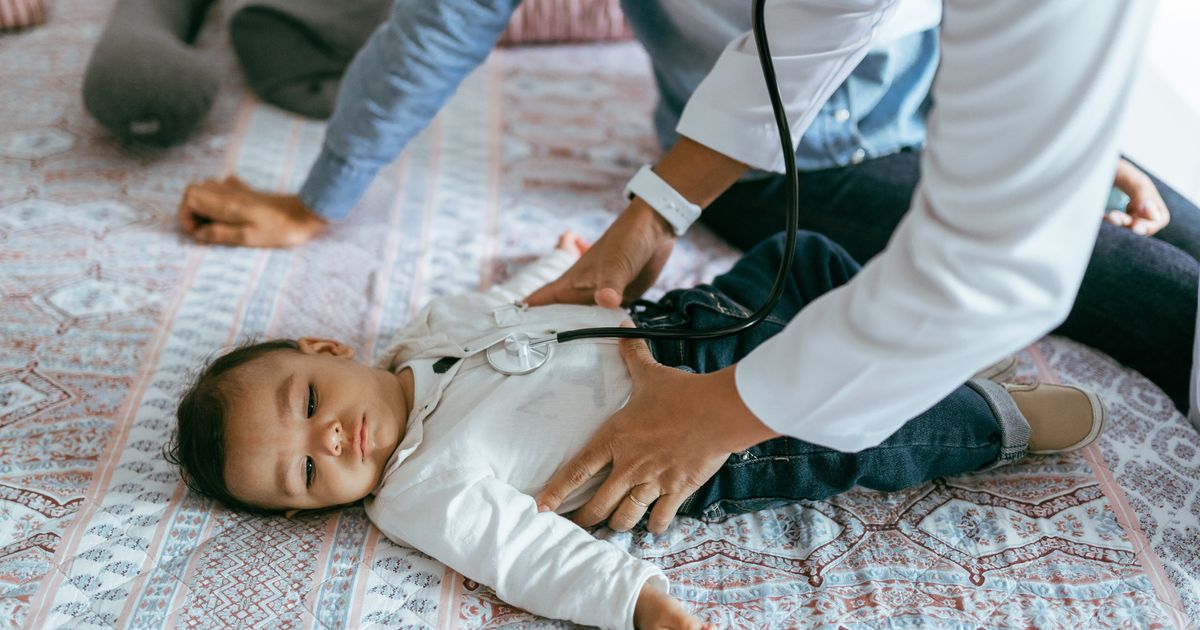 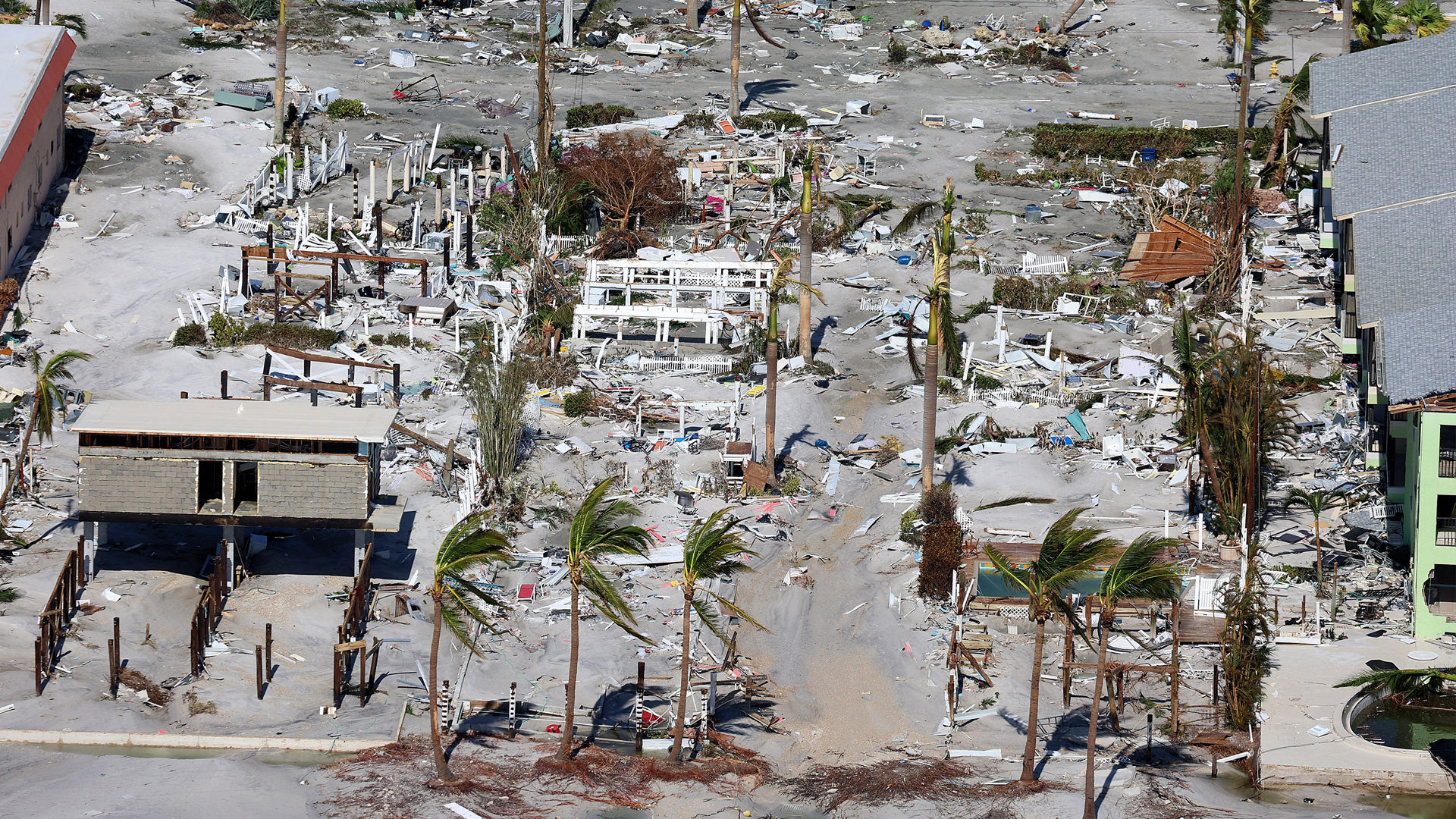