An investment group that includes Abu Dhabi’s sovereign-wealth fund is close to acquiring a minority stake in CityFibre Infrastructure Holdings in a deal that would value the UK fibre-optic-broadband provider at more than $2.7bn, according to people familiar with the matter.

The investment would be from Abu Dhabi’s Mubadala Investment Company and the investment arm linked to the family behind IKEA, the people said.

It comes as wholesale broadband network providers like CityFibre and incumbent telecom operators such as AT&T in the US and Britain’s BT Group are racing to expand their high-speed networks to reach more customers and support the rollout of superfast 5G wireless services.

At the same time, the promise of recurring revenue generated from the high-speed transmission of video and other bandwidth-hogging data is drawing investors seeking steady long-term returns.

The deal, if finalised, is expected to be announced over the coming weeks and would value CityFibre at more than £2bn ($2.7bn), the people said.

CityFibre is controlled by an infrastructure arm of Goldman Sachs and European buyout firm Antin Infrastructure Partners, which together acquired the business in 2018 for £537.8m.

Based in London, CityFibre is expected to raise more than £500m from the stake sale to Mubadala and Interogo Holding, a Switzerland-based vehicle that invests in infrastructure and other assets to generate returns to help ensure IKEA’s independence.

Mubadala oversees a total of about $243bn in assets and a bet on CityFibre would be consistent with prior investments in the sector. In 2018, the fund acquired a minority stake in Hyperoptic, another UK broadband provider, for an undisclosed amount. It then sold that holding the following year to US buyout firm KKR.

CityFibre also plans to issue new debt as part of the deal, the people said, giving the broadband network provider a total of around £1bn in new money to help fund its network rollout.

CityFibre’s networks are located in more than 60 towns and cities in the UK, according to its website. Customers include Vodafone, which uses the networks to offer high-speed internet service in parts of Britain, and the UK’s Three to support its 5G wireless services. Three is owned by Hong Kong-based conglomerate CK Hutchison Holdings.

The new funding is expected to support CityFibre’s existing plan to invest £4bn to expand its services to another 216 towns and villages by 2025 as it seeks to cover close to a third of the UK market.

BT, which also offers wholesale broadband services, said in May it might seek a partner to accelerate its network fibre rollout to reach 25 million premises in the UK by 2026, up from a previous target of 20 million. In July, Virgin Media O2, jointly owned by John Malone’s Liberty Global and Spain’s Telefónica, announced plans to upgrade its network, paving the way for it to potentially enter the UK broadband wholesale market. 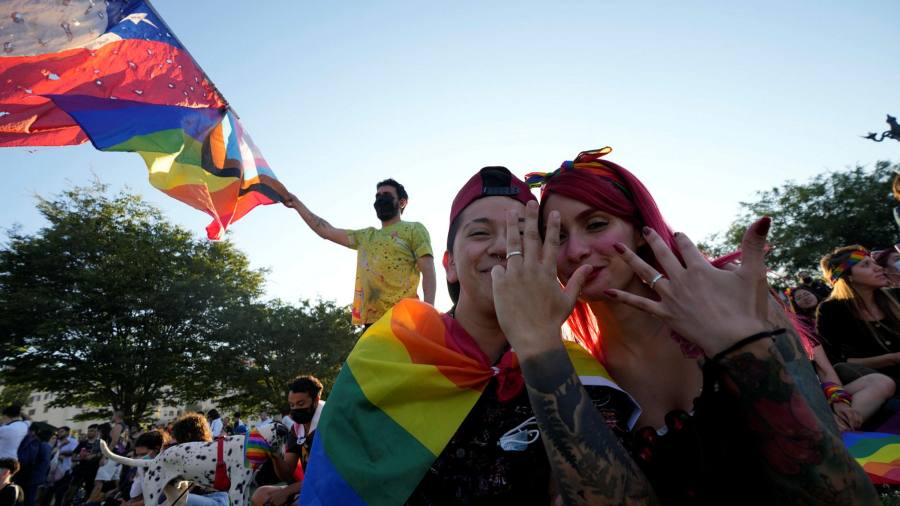 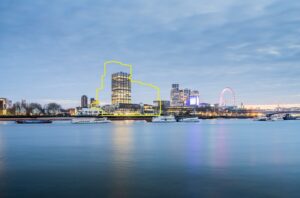 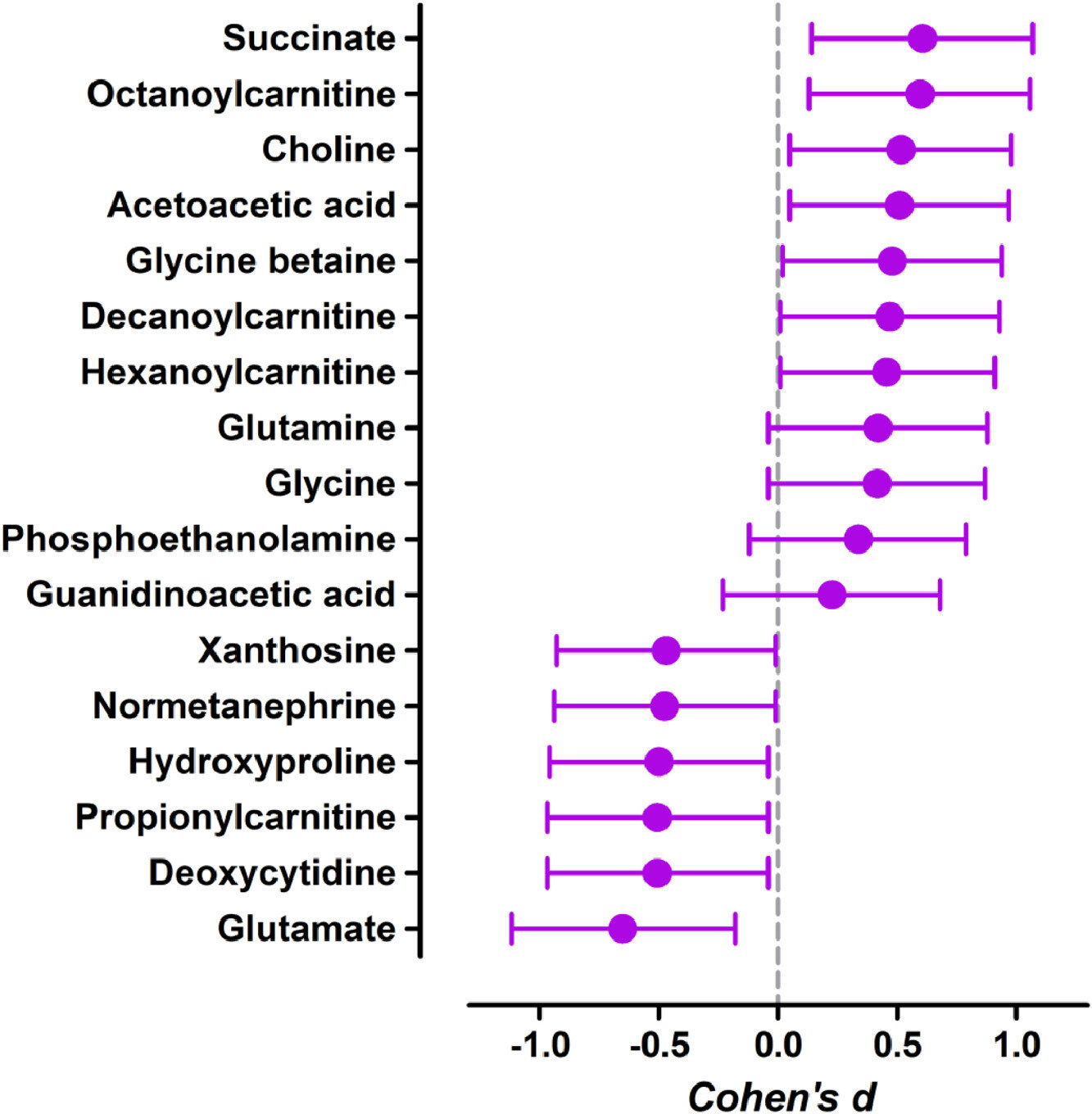 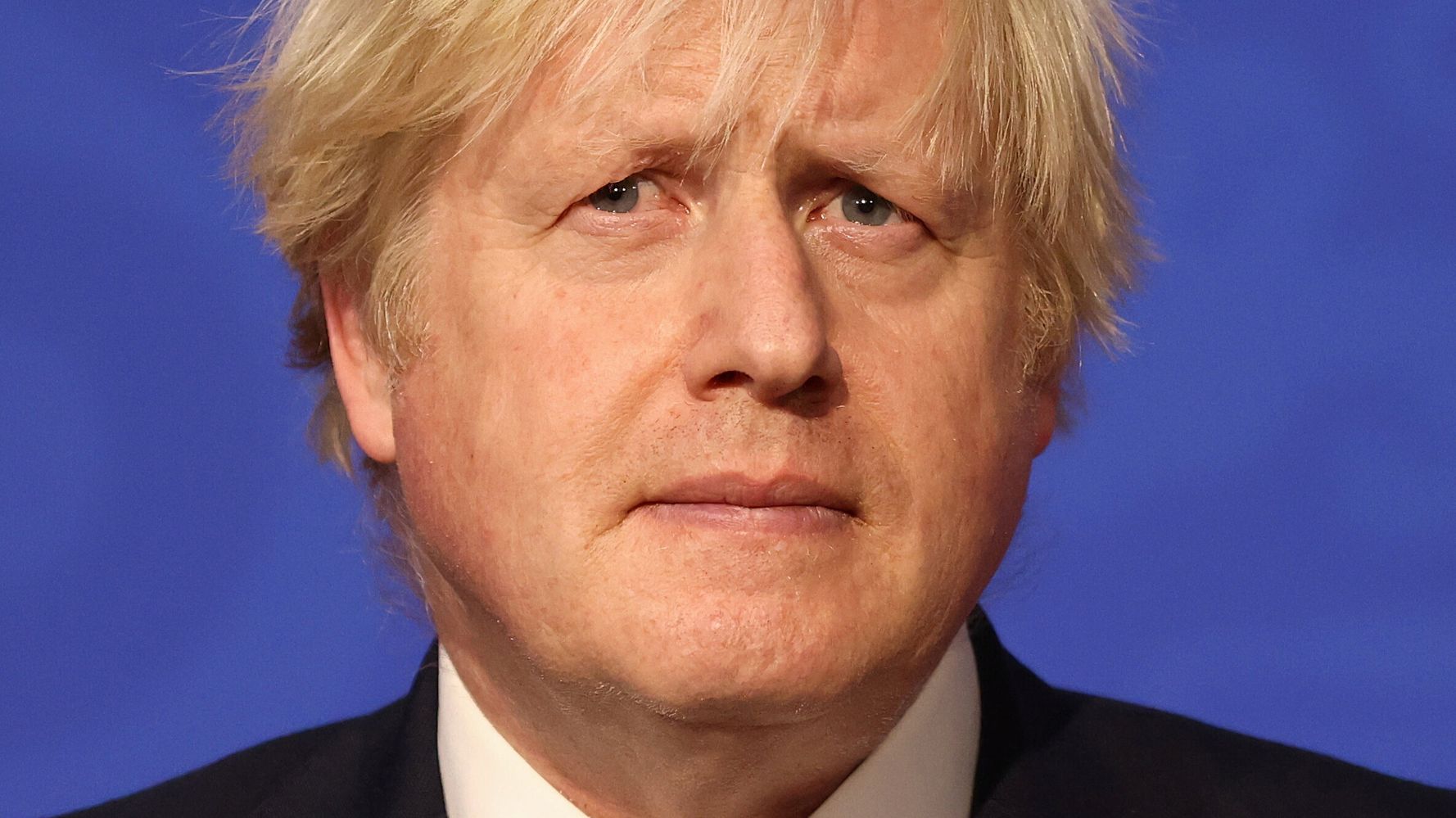