The UK’s Financial Conduct Authority is planning to end restrictions on pay rises for its roughly 4,200 employees next year, according to a memo from the watchdog’s bosses to staff.

The note, posted to the regulator’s intranet and seen by Financial News, said that the FCA’s 10-person executive committee did “not anticipate we will continue with a general base pay freeze in the next annual pay review for April 2022”.

The FCA said in its annual report for the year to March 2021, published in July, that its senior management and board had decided in February not to increase staff salaries for the current year “in light of the economic conditions and impact of coronavirus”, with the exception of full-time staff paid below £24,000 annually.

The plan to lift the salary freeze follows FN’s reporting that the FCA’s proposals to limit bonus payouts for the year to March 2022 to a select group of 25% of its workforce had prompted some of its employees to fight to form a union in order to hold “meaningful negotiations” over pay cuts.

Bosses at the regulator acknowledged, in an all-staff note seen by FN, that internal communications around upcoming bonus cuts had caused “confusion” and “some anxiety” amongst staff members.

An FCA staff poll, conducted in late June and early July, found that 56% of the respondents said they “don’t understand why the organisation needs to transform”, noting that “significant change in leadership in the FCA…has caused uncertainty for many”.

The pay proposals have been further denting morale at the watchdog as it grapples with compliance headaches arising from both the Covid-19 pandemic and Brexit. Rathi took over in October, with the FCA’s workload increasing as the departure from the European union hands more powers to UK regulators.

Employees are also trying to get initiatives derailed by the pandemic back on track, all while undergoing significant changes to the top ranks as part of Rathi’s reform plans.

Rathi has appointed six new hires to the FCA’s executive committee since taking on his post, leaving just three senior managers at that level who pre-date his tenure. 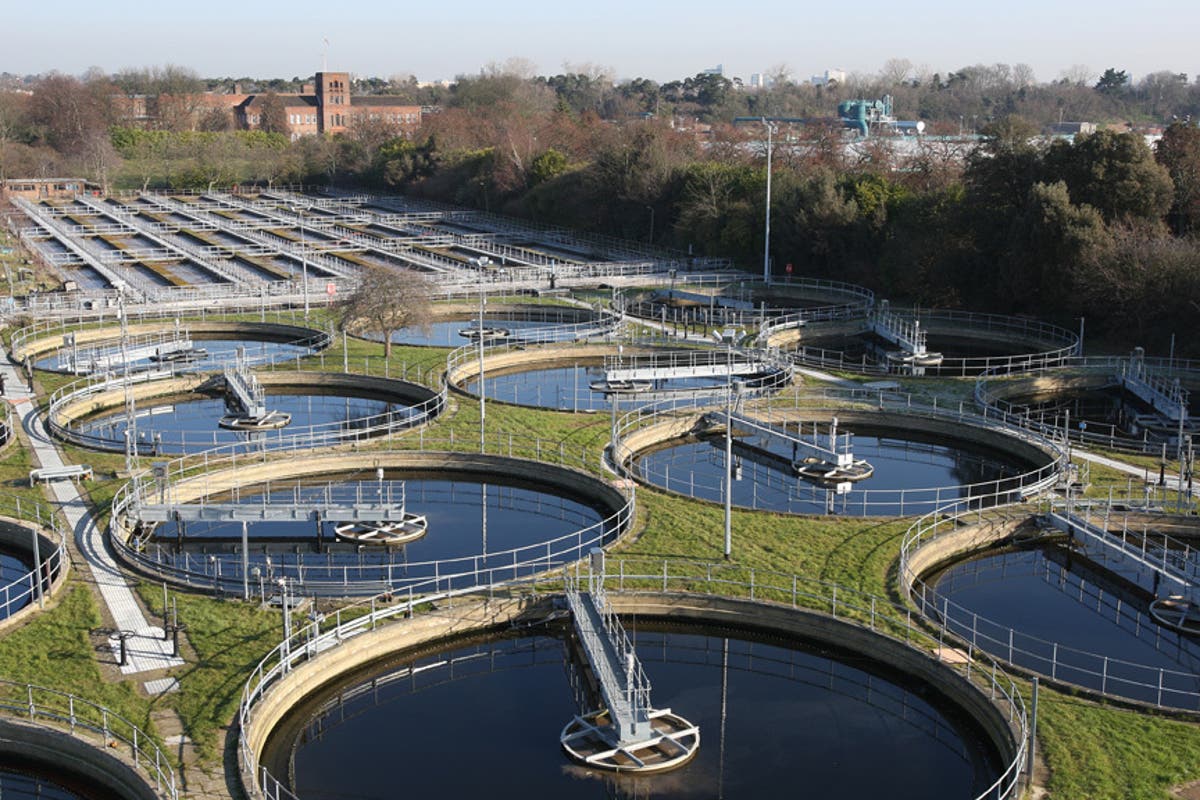