The compliance community has had enough of delays to getting firms authorised with the Financial Conduct Authority.

A note sent to members of the Association of Professional Compliance Consultants on 24 November and seen by Financial News brands the current hold up at the regulator’s doors “unacceptable”.

“As members of a reputable professional body, we pride ourselves on the quality service we provide our clients. Not only do these delays stifle and frustrate our clients, they may also be perceived as a reflection of our members’ ability and value,” the note reads.

The note claims that the current delays to getting the green light for regulatory permissions are in part down to changes in senior and middle management and a more conservative approach by the regulator.

The APCC will be requesting an urgent meeting to discuss the delays with the FCA’s executive director of authorisations, the memo adds.

“The FCA doesn’t answer to us, nor can we claim to have a hotline to the authorisations division where we can plead for early allocation/consideration of a particular application. To some extent, it is what it is…Whilst the current situation may be intolerable and unacceptable, we can’t just take our custom elsewhere. So, we ask for your continued patience.”

A compliance source tells Financial News that they have a client still waiting to be appointed a case officer after eight months, the longest they have seen in their career, while they have also seen “real delays” in applications for appointed representative status.

The APCC’s broadside comes as the regulator has pledged to toughen up on which firms it allows through its net.

In its latest business plan released in July, the FCA said it wanted to make it more difficult for firms to gain authorised status.

Standards would be higher and applications for authorisation would be more intensively scrutinised, the regulator said, after taking criticism that it had approved the likes of mini-bond provider London Capital and Finance as a regulated firm before its recent collapse which left retail investors on the hook for hundreds of millions of pounds.

The regulator has pledged to bulk up headcount in its authorisations teams. On 16 November, FCA Scotland chief Maggie Craig said that some 100 additional roles were earmarked for authorisations as the regulator pressed ahead with plans to build a regional presence across Leeds, Belfast and Cardiff.

However, the watchdog has admitted it has struggled to deal with an increasing workload as it has taken on responsibility for more areas such as claims management, consumer credit and cryptoasset firms.

The criticism from the APCC comes in the wake of data released by the regulator on 22 November showing that the number of applications for authorisation outstanding has jumped in recent months.

READ ‘Use it or lose it’: FCA to cancel unused permissions in bid to crack down on dubious firms

When it came to applications for approved person status, 84.65% were being processed within the FCA’s statutory limit of 90 days, down from 90% in the first quarter.

The FCA notes that due to “continuing high work-in-progress levels coupled with increased receipts” it had continued overtime working in the third quarter in a bid to move to “a more sustainable position” by the end of the next financial year.

The watchdog continues to come under pressure from the regulated community over the delays. In responses to questions submitted at its annual public meeting, published on 24 November, the FCA admitted that Covid and resource issues were plaguing its vetting process.

However, the watchdog also called on firms themselves to not submit “poor quality or incomplete” filings if they wanted to speed up the process. 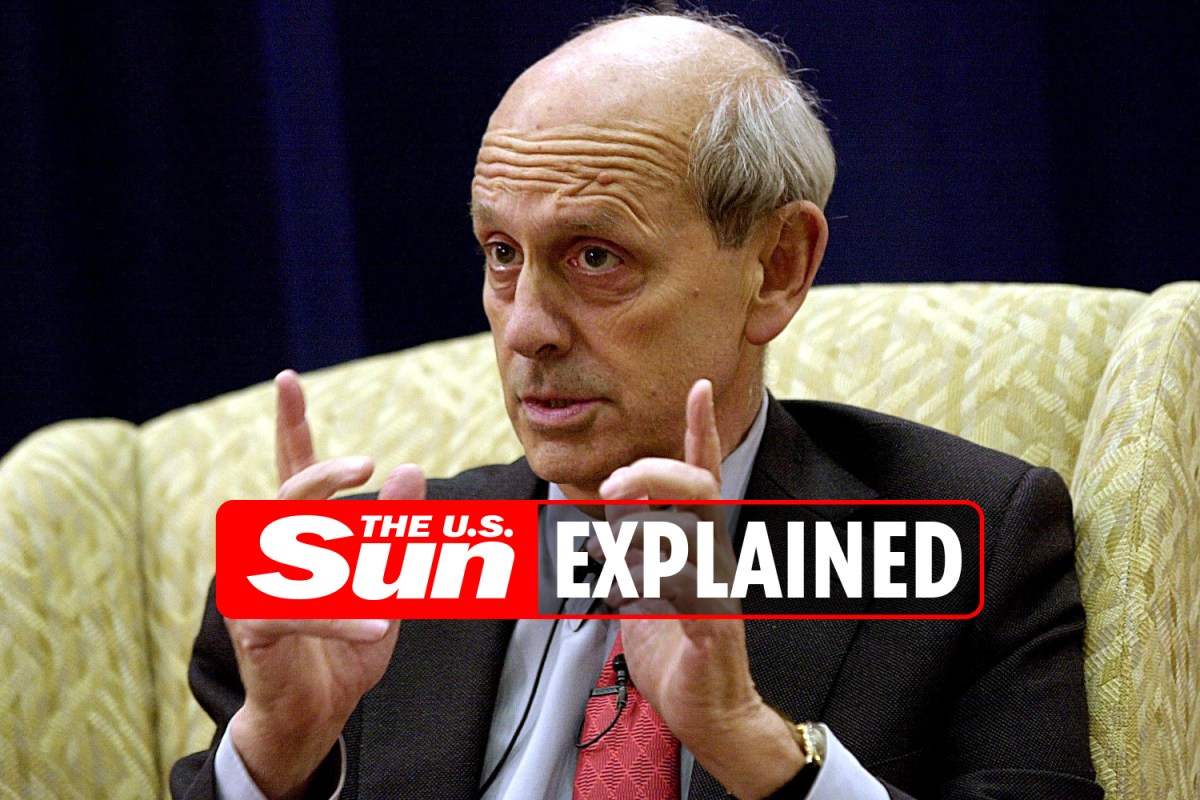 Is Stephen Breyer a Republican or a Democrat?
3 seconds ago

Is Stephen Breyer a Republican or a Democrat?

All the bubbles are bursting one after the other..! for NYSE:NIO by Moshkelgosha
5 mins ago

All the bubbles are bursting one after the other..! for NYSE:NIO by Moshkelgosha

Blackhawks’ GM search to extend outside hockey
7 mins ago 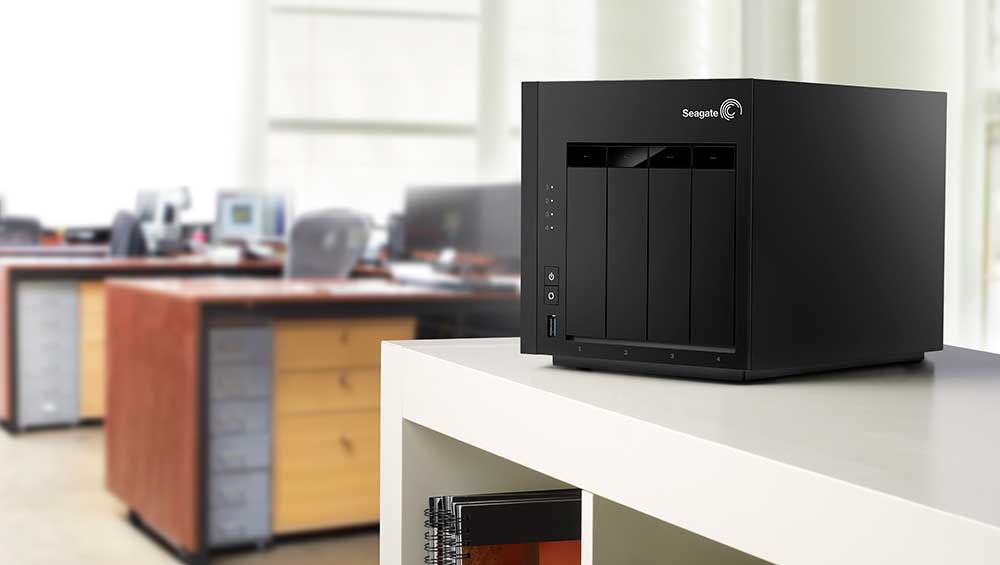 Seagate Technology Reports Earnings Slightly Ahead Of Expectations
9 mins ago