China Evergrande Group made an overdue interest payment to international bondholders, the state-owned Securities Times reported on 22 October, an unexpected move that allows the property company to stave off a default.

The Chinese real-estate developer on 21 October sent $83.5m to the trustee for the dollar bonds, and that financial institution will in turn pay bondholders, the Securities Times reported. The financial paper is run by the Communist Party’s flagship People’s Daily newspaper.

Evergrande was nearing the end of a 30-day grace period before bondholders could send a notice of default to the company after it failed to make the interest payment on about $2.03bn of dollar bonds on Sept. 23.

A default on those bonds would likely have spiralled into the biggest corporate default in Asia, by enabling creditors to declare defaults on some of Evergrande’s other debts. The company is one of China’s biggest developers, and its most indebted. It had the equivalent of more than $300bn in total liabilities, including some $89bn in interest-bearing debt, as of the end of June.

Many international bondholders had expected Evergrande to fail to make its dollar bond payments before the end of the grace period. The company has also skipped other coupon payments in the past few weeks, and has outstanding dollar debt with a total face value of about $20bn.

The coupon payment was a positive surprise, said Paul Lukaszewski, head of corporate debt for the Asia Pacific region at asset-management firm Abrdn.

“The most important takeaway from Evergrande making the offshore interest payment is that the company is treating its onshore and offshore bond creditors the same for the time being,” he said.

Still, Evergrande has to pay another $45m by 29 October, when the grace period on another missed interest payment ends, said Iris Chen, a credit analyst at Nomura. “This does give them extra time, but it’s only buying them a few days unless they already have funds for the next coupon, which is due next Friday. They’re not out of the woods for sure,” she said.

Advisers to international bondholders said this month they had made little progress in their efforts to engage with Evergrande. On 20 October, however, the Shenzhen-based group said in a regulatory filing that it will “use its best effort to negotiate for the renewal or extension of its borrowings or other alternative arrangements with its creditors.”

Evergrande has been trying to raise funds by disposing of assets such as stakes in subsidiaries and a Hong Kong office building that it owns. Last month, it agreed to sell most of its ownership in a Chinese commercial bank to a state-owned enterprise for the equivalent of $1.55bn. The company had also planned to sell a majority holding in its property-management unit for the equivalent of about $2.6bn to a smaller rival, but said this week that it had terminated that deal.

Evergrande’s Hong Kong-listed stock has crashed more than 80% this year and its dollar bonds are trading far below face value, indicating scepticism among investors that they will be repaid in full. On 22 October, the shares rose 5% in early trading, while its bonds were still at deeply distressed levels that indicate investors still expect the company to ultimately default.

The developer is the highest-profile casualty of a campaign by Chinese authorities to tame the housing market, in part by tamping down on excessive corporate borrowing through limits on bank lending and restrictions on developers’ leverage known as the “three red lines.”

But the sector as a whole has run up huge debts — more than $5tn, including cash raised from homebuyers through presales of still-uncompleted apartments, according to economists at Nomura — and is smarting under the new regime.

Several smaller developers, such as Fantasia Holdings Group, have recently either defaulted on their debts or demanded investors wait longer for repayment, and prices for the bonds of many developers are trading at deeply distressed levels.

Bond payments made by Evergrande and others could help break the “negative feedback loop the market has been in since the Fantasia default,” said Lukaszewski at Abrdn.

Likewise, Chen at Nomura said Evergrande’s surprise payment, plus recent rhetoric from Chinese policymakers, should lift market sentiment. Senior officials including Vice Premier Liu He and People’s Bank of China Gov. Yi Gang have recently said that problems with Evergrande and the sector are manageable, and Yi has said the rights of creditors should be protected. 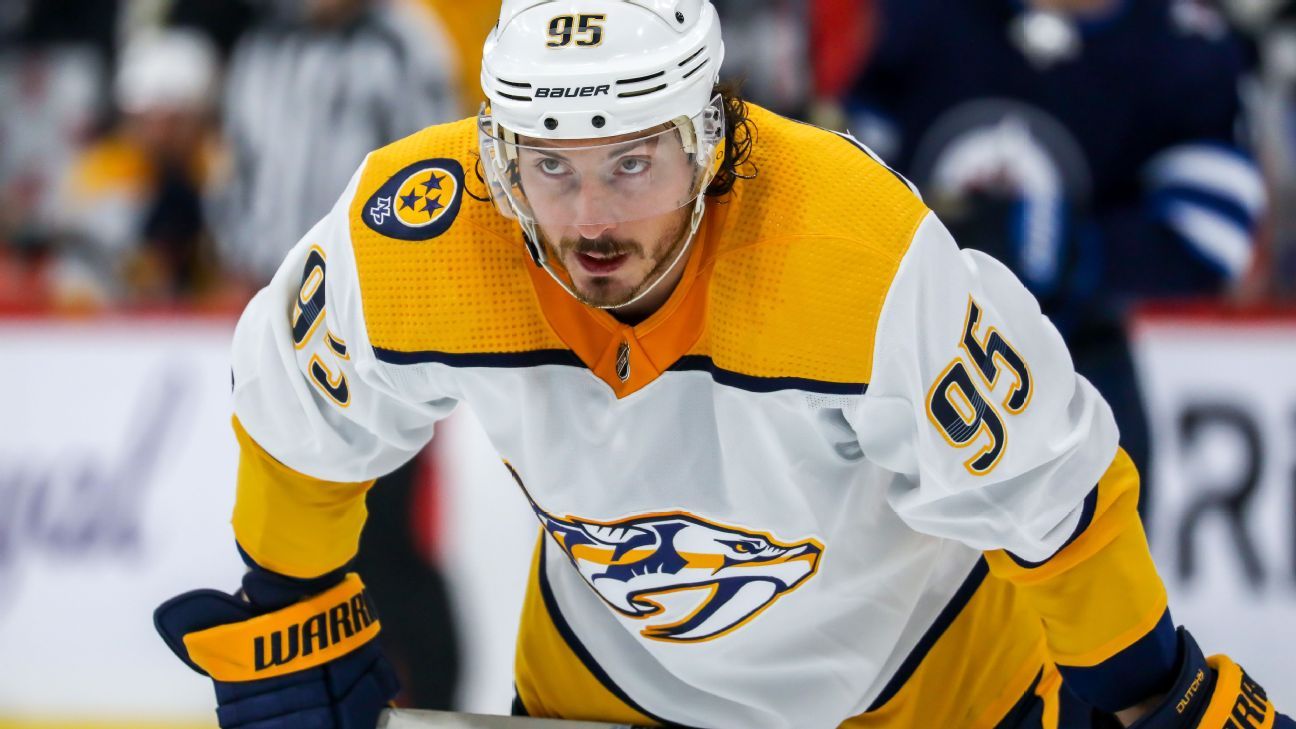 Nashville revival: How Matt Duchene brought his game back to life this season
4 seconds ago 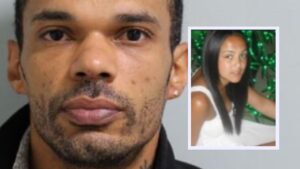 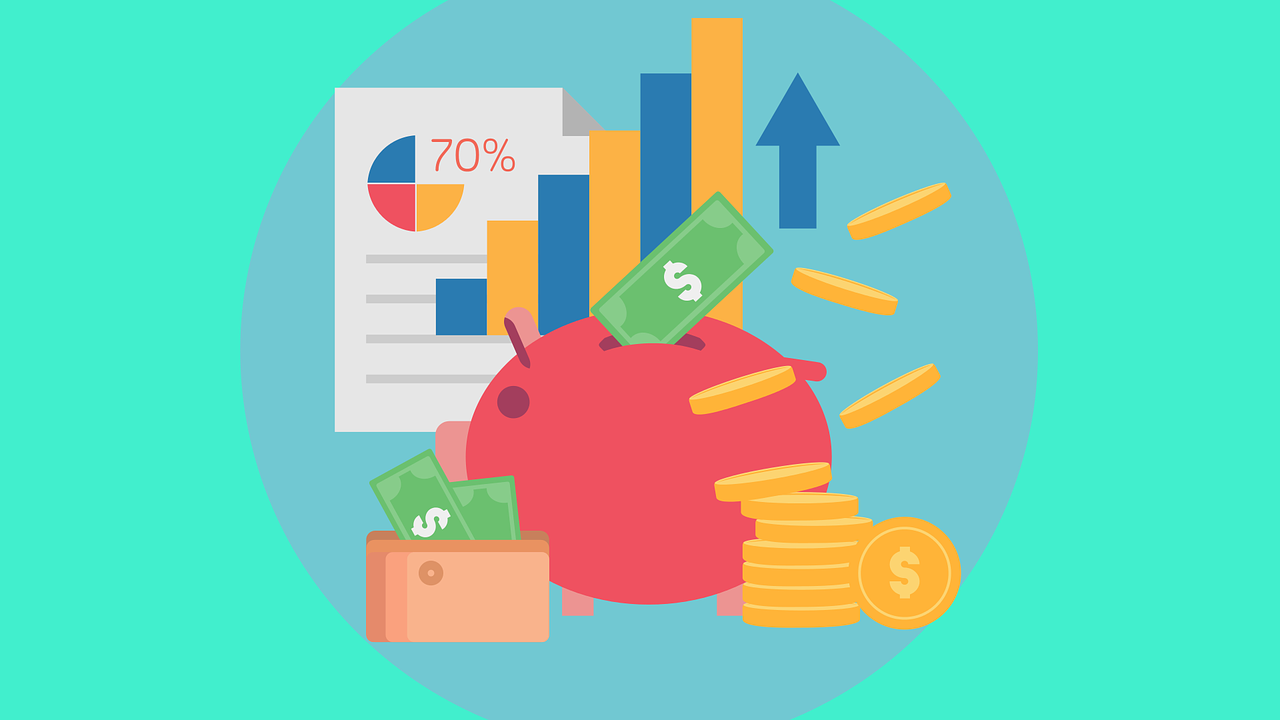