Last year as China Evergrande’s stock and bond prices seesawed, it offered deep discounts to keep sales growing during the pandemic and the government effectively said it had borrowed too much.

Yet the property developer’s auditor gave it a clean bill of health in an annual report issued this spring.

Now, Evergrande is teetering on the edge of financial collapse, weighed down by an $88.5bn debt burden and total liabilities in excess of $300bn. The company has hired financial advisers, pointing to a likely restructuring, and Beijing is telling local officials to prepare for its potential downfall.

When Evergrande’s auditor, PricewaterhouseCoopers in Hong Kong, signed off on the company’s 2020 financial statements, it didn’t include a so-called going concern warning. These red flags from an auditor show that it has doubts about the company’s ability to stay afloat for at least 12 months.

Global investors who own Evergrande’s dollar bonds were in the dark on 23 September about whether the property giant would make a key interest payment, a major test of the developer’s ability to avoid a default.

Evergrande borrowed heavily to pursue an aggressive expansion strategy. It has so far failed to meet the “three red lines” laid down last year by Chinese authorities to limit the indebtedness of real-estate developers.

The most pressing financial issue at Evergrande is its near-term debt maturities. According to its most recent financial results, about 42% of Evergrande’s $88.5bn in debt was due in less than a year. These figures don’t include Evergrande’s hefty liabilities outside of interest-bearing debt, such as the sums it owes to suppliers and contractors, or its tax liabilities.

The company averted a cash crunch last fall and it has emphasised as recently as June that it had never missed a payment on its debt.

Concerns about the company’s financial health may not have been sufficient to trigger a going-concern notice in Evergrande’s 2020 annual report under US and Hong Kong accounting rules. The bar to issue one of these is high, and there are often bankruptcies or reorganisations that aren’t preceded by a going-concern statement, academics said.

“It’s like the tornado warning horn going off 20 minutes after the tornado has levelled your town,” said Erik Gordon, a business professor at the University of Michigan. He added that he tells his investing students: “Don’t rely on the going-concern assessment to give you a warning in time to get out.”

Under US accounting standards, the decision on whether a going-concern warning is needed is made initially by the company’s management. The auditor then makes a separate assessment and can decide to issue a warning, even if the management disagrees.

A going-concern warning doesn’t have to be issued unless it is probable — more likely than not — that the company will be unable to meet its debts as they come due over the next 12 months, the standards say. Even then, a warning can be avoided if the management can show it has a plan that will adequately deal with the potential cash crisis.

PwC’s opinion for Evergrande, based on Hong Kong audit rules, used a similar hard-to-fail assessment. The auditor’s test hinged on whether there was “significant doubt on the [company’s] ability to continue as a going concern,” the PwC opinion in Evergrande’s annual report said.

The Public Company Accounting Oversight Board, which oversees audits of US-listed companies, said the fact a company goes under before a going-concern warning is issued doesn’t necessarily mean the auditor was at fault.

“The auditor is not responsible for predicting future conditions or events,” the regulator says on its website. It added that the absence of a going-concern warning “should not be viewed as providing assurance as to an entity’s ability to continue as a going concern.”

The number of going-concern opinions for US-listed companies has fallen steadily since the financial crisis, from a peak of 3,358 in 2008 to 1,782 for 2019, according to research firm Audit Analytics.

—Frances Yoon and Xie Yu contributed to this article.

How Much Is a Used Tesla Model Y? – MotorBiscuit
5 seconds ago 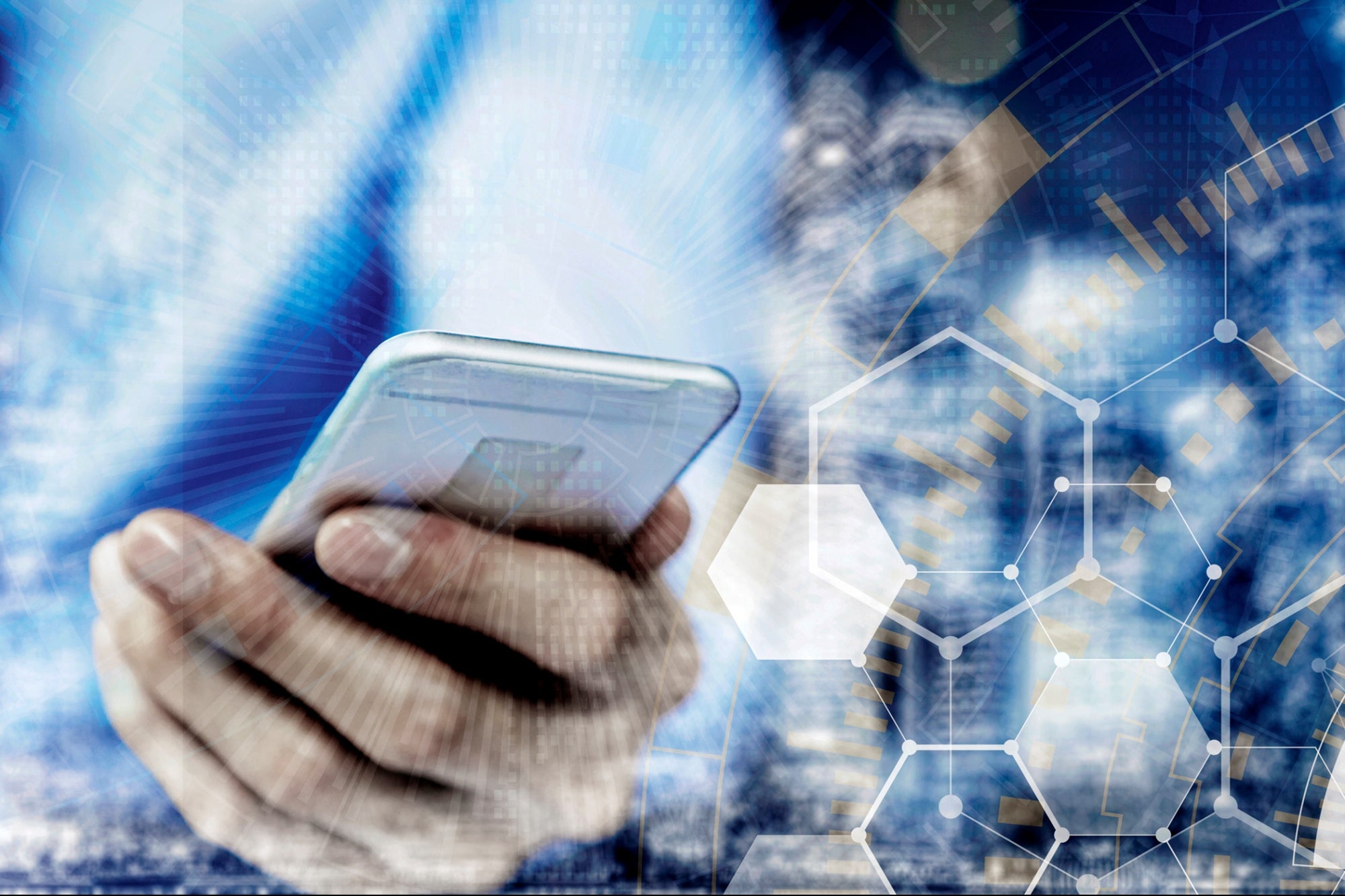 Michael Caine, 88, slams rumour he is set to retire from acting with cheeky quip
5 mins ago 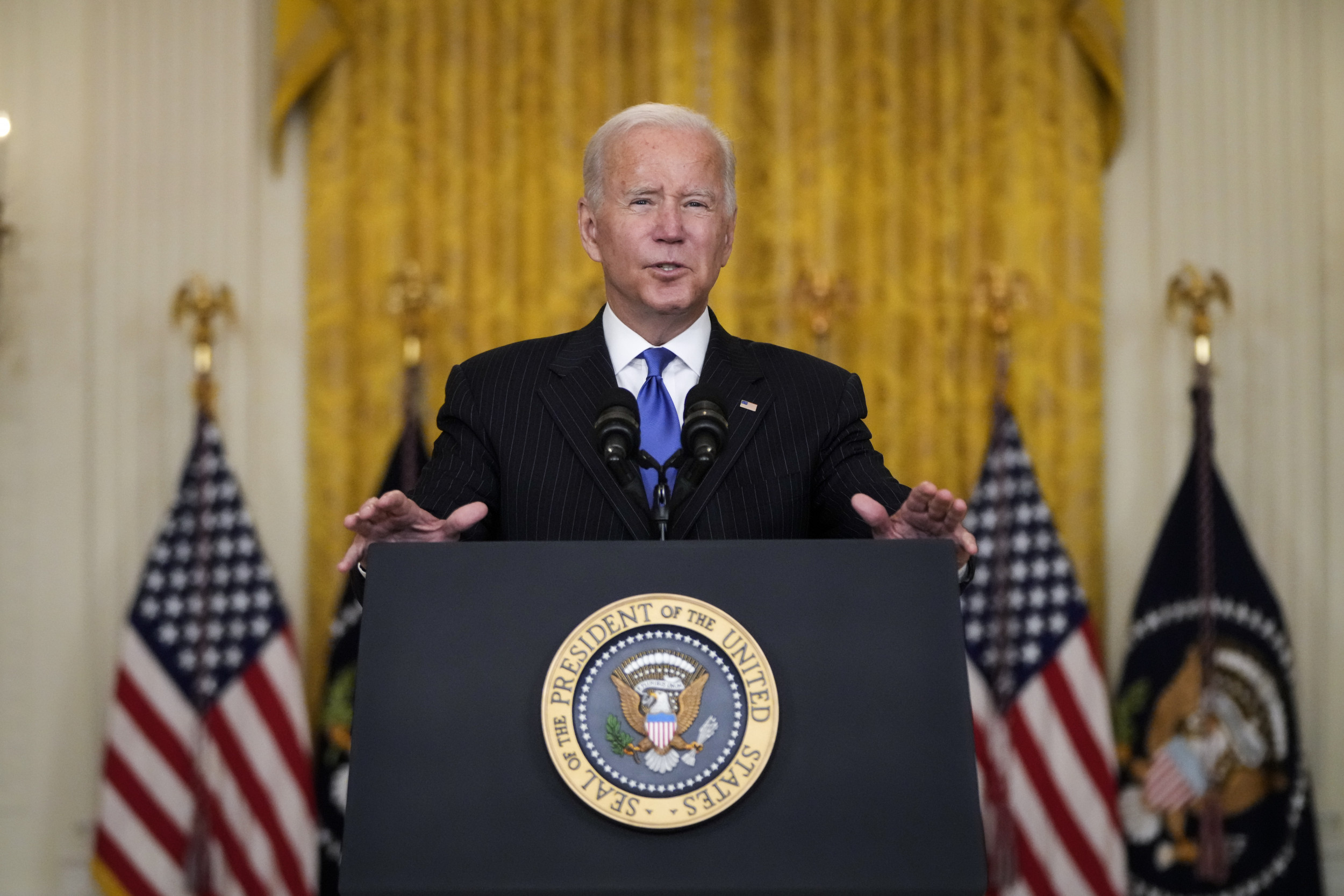 Progressives escalate pressure on Biden to cancel student debt: “Good for the economy”
6 mins ago