Elizabeth Warren and three other Democratic senators sent open letters to several creators of special-purpose acquisition companies on 22 September questioning how Spac executives are compensated and requesting more details about their potential conflicts of interest.

The letters are the latest sign that regulators and lawmakers are increasing their scrutiny of so-called blank-check companies, which were rarely used as a way for startups to go public before 2020 but have exploded in popularity recently. Some skeptics argue that Spacs disproportionately benefit insiders through lucrative incentives even if companies they take public struggle and stick individual investors with losses.

Warren, Sherrod Brown, Tina Smith and Chris Van Hollen — all members of the Senate Banking Committee — sent letters to six notable Spac creators asking about compensation and any conflicts of interest in their deals, citing articles from The Wall Street Journal, other media outlets and academic papers. They requested responses by 8 October and said they hope to better protect investors and market integrity.

The Securities and Exchange Commission in recent months has said it is weighing new protections for investors and evaluating disclosure requirements in such deals. SEC Chairman Gary Gensler has questioned whether novice investors understand the risks involved in trading Spacs.

Lordstown is under investigation from the Justice Department and SEC after a board committee found inaccuracies in parts of the company’s disclosures on truck preorders. Several executives, including the CEO, have resigned. The company has said it is still on track to start limited truck production later this month.

This summer, Nikola founder Trevor Milton was indicted on securities fraud charges for allegedly lying to investors about the company’s trucks, nearly a year after he left the company. Nikola also has said it is still working toward truck production.

At times in the past year, shares of Lordstown, Nikola and other startups that merged with Spacs soared, attracting individual investors who were seeking fast gains but suffered losses when the momentum stalled. Many other early-stage companies have hit snags or undershot the financial projections they made when going public, triggering share-price declines in recent months. An exchange-traded fund that tracks companies that go public via Spacs has fallen nearly 20% in the past six months, cooling some of the excitement in the sector.

READ Martin Gilbert: Spacs can be a godsend for growth companies, but beware the sting in the tail

Even if many investors suffer losses, Spac creators can make several times their initial investment through ultracheap shares and other investments they get for creating the blank-check firm.

A Spac is a shell company that raises money from investors and lists on a stock exchange with the sole purpose of merging with a private firm to take it public. The private company then gets the Spac’s place in the stock market. Spac mergers have become a popular alternative to traditional initial public offerings, in part because companies going public through Spacs are able to make business projections; those aren’t allowed in IPOs.

The success of companies such as sports-betting firm DraftKings Inc. and space-tourism firm Virgin Galactic Holdings — which merged with one of Palihapitiya’s Spacs — has made Spacs a mainstream way of going public and a popular investment. More than 200 Spac mergers have been announced this year that value companies at a record of about $530bn, according to Dealogic.

—Dave Michaels contributed to this article.

Lakers’ Vogel: Westbrook’s shaky debut ‘on me’
9 seconds ago 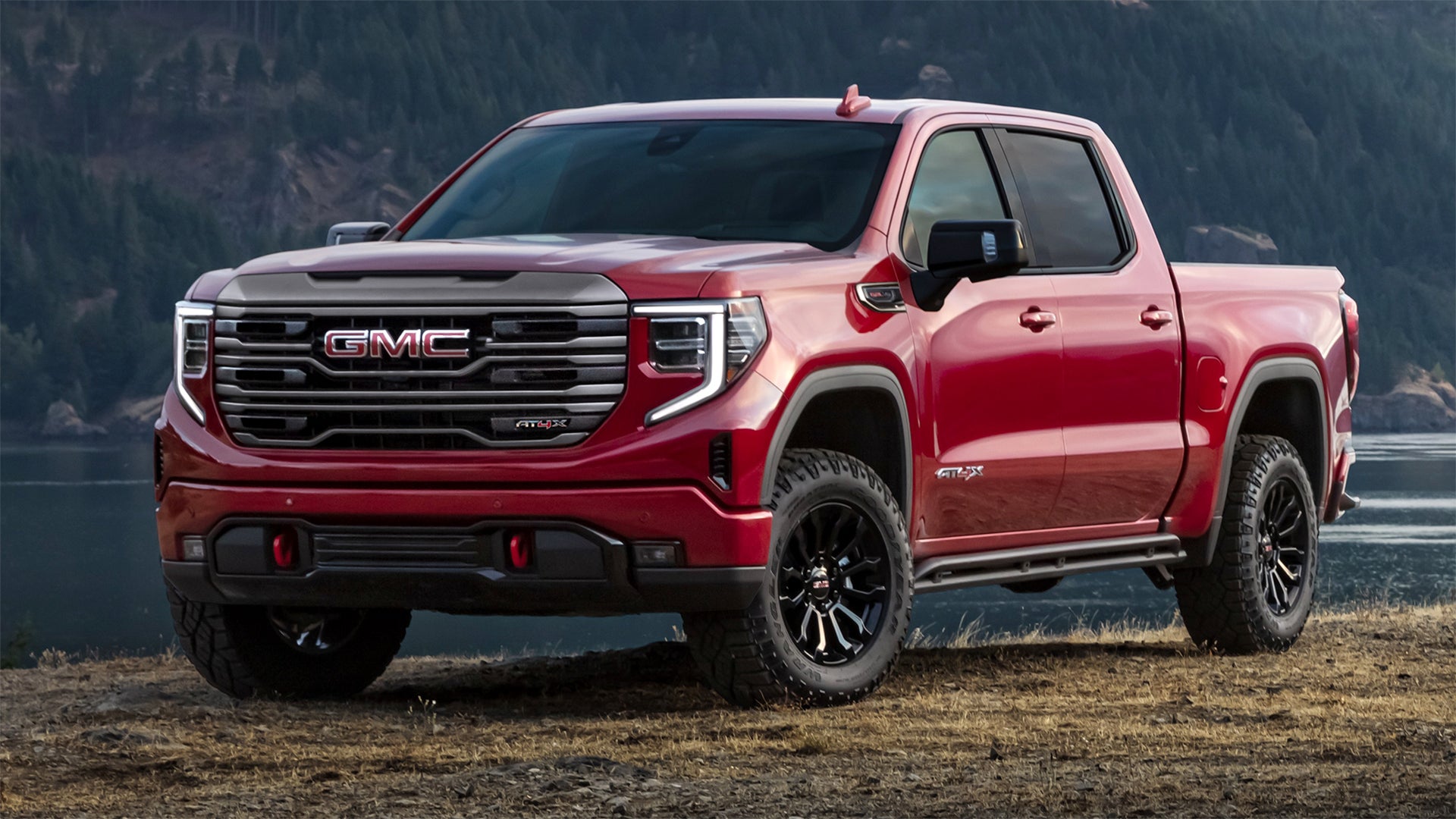 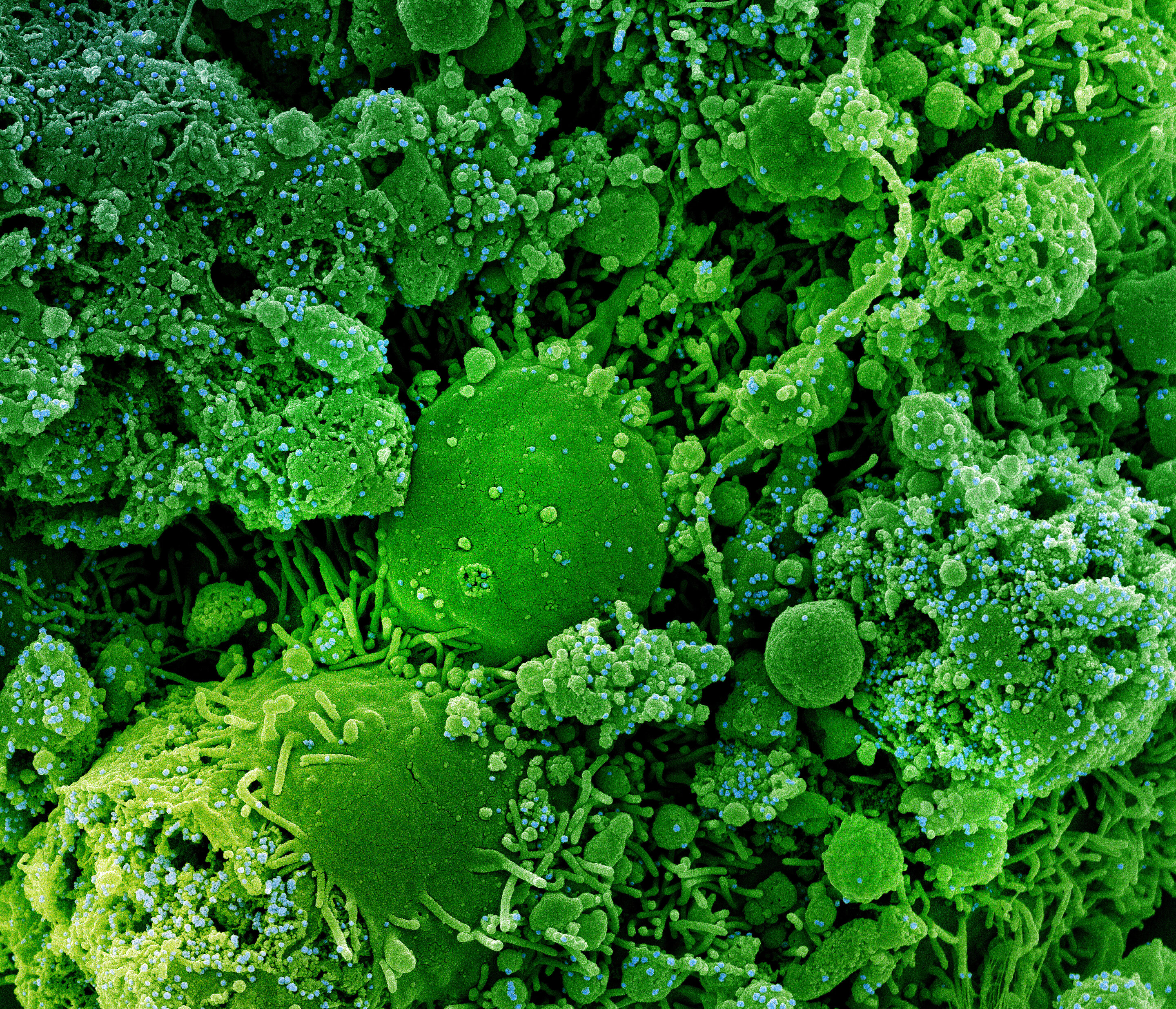