Deutsche Bank’s global head of investment banking coverage and advisory is stepping down from the German lender after more than 23 years and will be replaced by regional chiefs.

Drew Goldman, who is based in New York, is stepping down to take a job outside of banking, its head of the investment bank Mark Fedorcik said in a note.

Goldman will join sovereign wealth fund the Abu Dhabi Investment Authority as global head of real estate, the Deutsche said in a later statement. He will join on 3 October.

Goldman has worked at the German lender for nearly 24 years, joining from hospitality firm Kerzner International in 1999 where he worked in corporate finance. He was promoted to his latest role in 2019 as part of a broader shake-up of Deutsche’s investment bank when it unveiled a radical overhaul of its business that will eventually see 18,000 jobs go.

Before that role, Goldman was in global real estate, gaming, lodging and leisure investment banking businesses.

He will be replaced in the Americas by Bruce Evans, while Henrik Johnsson and Berthold Fuerst will continue to lead the business in Europe.

His departure comes as investment banks face a downturn in dealmaking fees that has many speculating about widespread cuts across the industry. Deutsche Bank has made $851m in fees in the first half of this year, according to data provider Dealogic, a decline of 46% — in line with most of its peers.

Evans was elevated to co-head of M&A in August last year alongside Fuerst. He is a 15-year veteran of the German lender.

“Bruce and Drew have been working together for many years, sharing the same passion, drive and focus for our business,” Fedorcik said in a note announcing the appointment. 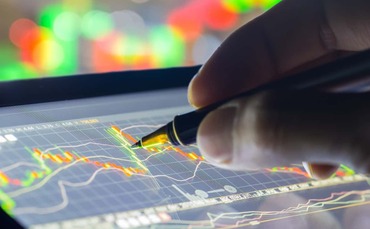 Businesses benefit from £1.7bn VCT investment since 2018
2 mins ago 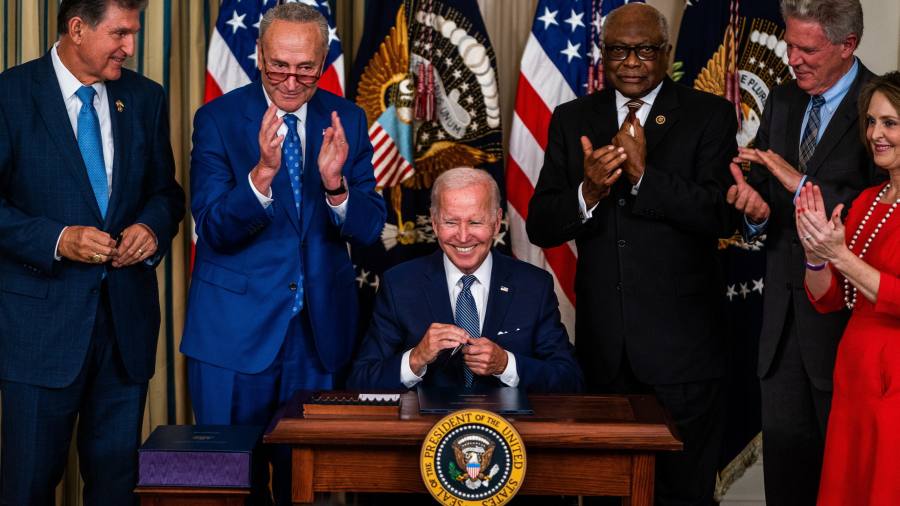 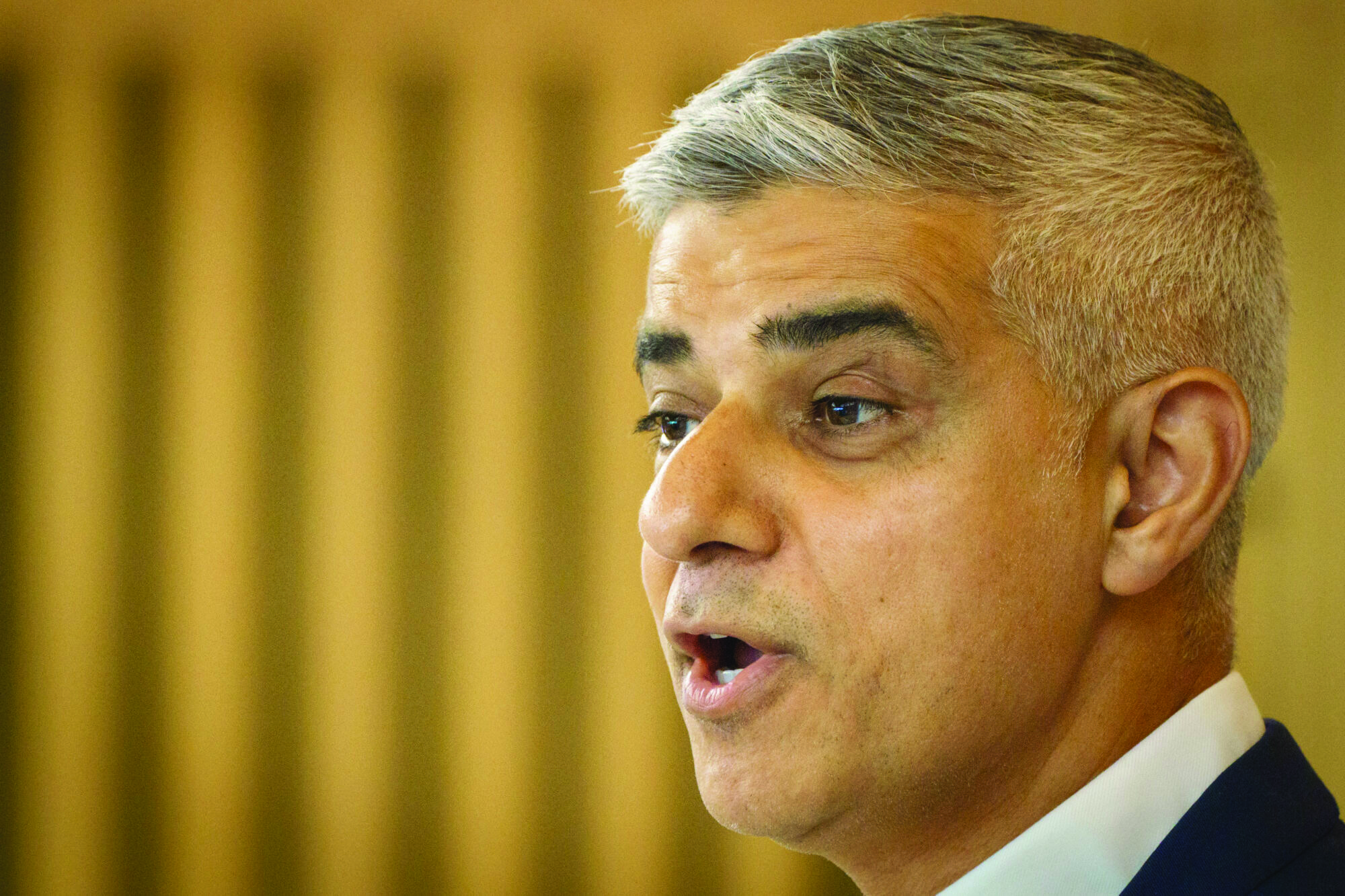 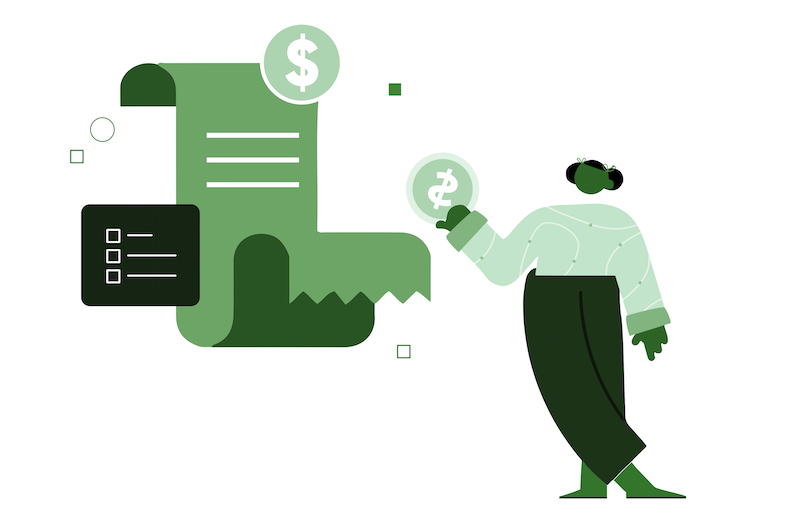 Your Retirement and Annuities: Investing and Funding
5 mins ago