US authorities are investigating Deutsche Bank’s asset-management arm, DWS Group, after the firm’s former head of sustainability said it overstated how much it used sustainable investing criteria to manage its assets, according to people familiar with the matter.

The probes, by the Securities and Exchange Commission and federal prosecutors, are in early stages, the people said. Authorities’ examination of DWS comes after The Wall Street Journal reported that the $1tn asset manager overstated its sustainable-investing efforts. The Journal, citing documents and the firm’s former sustainability chief, said the firm struggled with its strategy on environmental, social and governance investing and at times painted a rosier-than-reality picture to investors.

A DWS spokesman said the firm doesn’t comment on questions related to litigation or regulatory matters. A spokesman for Deutsche Bank declined to comment.

The probe is a setback for Deutsche Bank, which owns a majority of DWS, a separately listed company in Germany. The bank has reached several settlements with authorities and has been trying to convince investors that its legal woes are behind it.

In January, the bank agreed to pay $130m to resolve separate government investigations into a commodities-fraud scheme and accusations that the bank violated bribery laws in an effort to win business. Under what is known as a deferred prosecution agreement, the bank won’t face criminal charges if it abides by certain requirements, including compliance measures and cooperating with investigations, for three years.

The Wall Street Journal reported earlier this month that DWS told investors that ESG concerns are at the heart of everything it does and that its ESG standards are above the industry average. But it has struggled to define and implement an ESG strategy, according to its former sustainability chief and internal emails and presentations.

For instance, DWS said in its 2020 annual report released in March that more than half of its $900bn in assets at the time were invested using a system where companies are graded based on ESG criteria. An internal assessment done a month earlier said only a fraction of the investment platform applied the process, called ESG integration. The assessment added there was no quantifiable or verifiable ESG-integration for key asset classes at DWS.

Desiree Fixler, at the time DWS’s sustainability chief, told the Journal that she believed DWS misrepresented its ESG capabilities.

A DWS spokesman said the firm stood by its annual report and that an investigation by a third-party firm found no substance to Fixler’s allegations. He said standards for defining ESG assets are constantly evolving, and that DWS has been seen by the market as being more conservative than most of its competitors in the definition.

ESG has become a huge business for asset managers. Assets in ESG funds surpassed $2tn globally in the second quarter, almost tripling in three years, according to Morningstar. Regulators say they may require advisers to disclose more about the criteria and data they use to pick ESG investments.

Investors want to make money while feeling they are contributing to a more sustainable and fair world. Given the demand, firms are rushing to classify their investment offers as ESG-friendly, sometimes stretching the definition, or making overblown claims.

Germany warns of ‘escalation’ in Covid cases
3 seconds ago 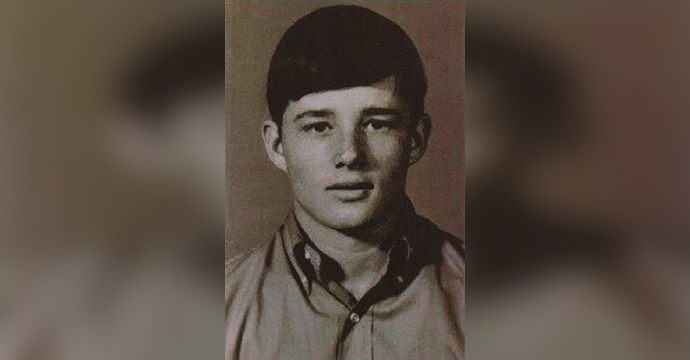