One of the most closely watched leading indicators of inflation on Wall Street has hit a record high, a sign that upward pressure on prices could last for months to come.

The prices dealers pay for used cars in the wholesale market jumped 5.3 percent from August to September, according to the Manheim Used Vehicle Value Index. It’s up 27.1 percent from last year.

Used car prices have soared since the pandemic hit, when production snarls at automakers cut the supply of new vehicles as many Americans left urban centers for the suburbs, pushing up demand for personal vehicles.

While used car prices are normally a tiny contributor to the overall movement of the Consumer Price Index, one broad measure of inflation, they have become a key influence on the direction of prices.

Analysts hoping to get a good read on where inflation is heading have taken note of the Manheim index’s predictive power. As a wholesale price index, it offers a preview of the price changes consumers will see roughly two months later, after dealers pass on their costs to buyers at the lot.

Earlier this summer, the movement of the Manheim index suggested that consumer prices for used cars were set to cool off, which might mean overall price increases would moderate. But the latest reading suggested the demand and prices for used cars had reinvigorated as production issues for computer chips continue to hamper new car production. Recent storms, which resulted in potentially hundreds of thousands of flooded cars, have also contributed to demand.

“The new-vehicle production problem worsened instead of getting better in Q3,” wrote Jonathan Smoke, the chief economist for Cox Automotive, the company that produces the index. “Used inventory issues were further exacerbated by damage to vehicles caused by Hurricane Ida in late August, putting pressure on an already historically tight market.” Winter Olympics: Why are countries boycotting Beijing 2022
1 min ago 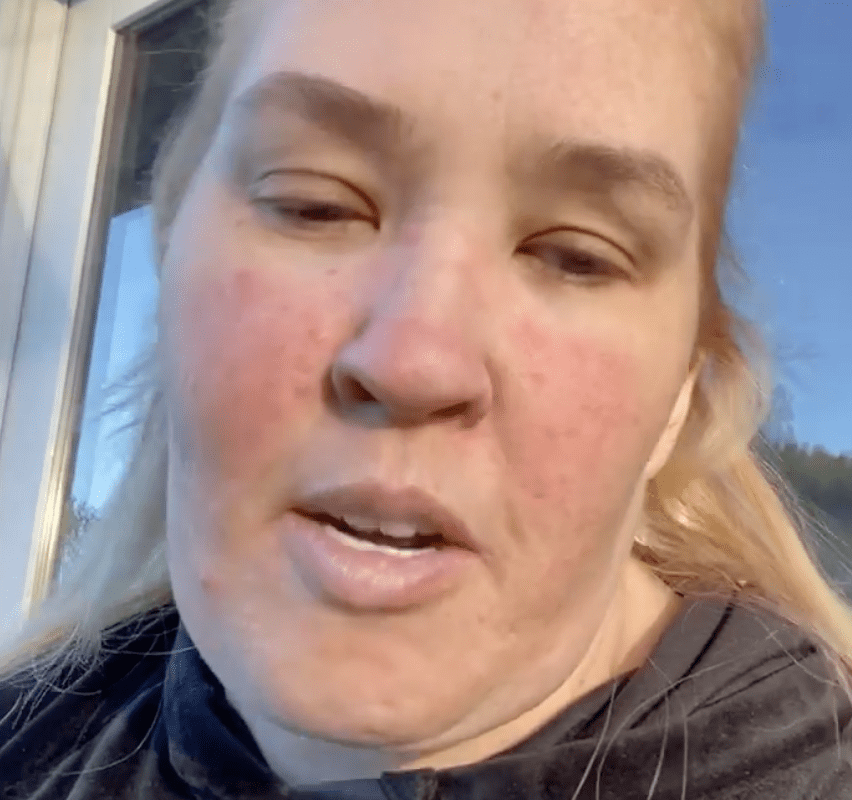