Credit Suisse is set to cut millions from its bonus pool in the first quarter after the Swiss bank lost $4.7bn from the collapse of family office Archegos Capital.

The Swiss lender will unveil the cuts to variable compensation in its first quarter results on 22 April, the Financial Times reported, citing people familiar with the matter.

Credit Suisse could cut as much as $600m through reductions in the amount it accrues for variable compensation and other one-off items, the newspaper reported, with pre-tax income at the bank likely to be $3.7bn for the quarter.

The bank has said that it expects to make a loss of $960m in the first three months of the year, after it was forced to take a $4.7bn hit from the collapse of Bill Hwang’s family office, Archegos, by far the biggest loss of any investment bank exposed to the firm.

The bonus cuts will be a blow for Credit Suisse’s investment bankers, which have hauled in fees this year amid record deal flow during the first quarter. The Swiss bank has said that it expects performance within the unit to be up by 50% year on year, one of the best quarters for over a decade.

Credit Suisse staff were already fretting about the impact of Archegos on variable pay. One trader told Financial News: “We were smashing it. Now, we have another huge loss and probably another shift in strategy. Nightmare.”

Credit Suisse has ousted a number of senior executives within its investment banking unit as a result of the Archegos fallout. Brian Chin, the chief executive of its investment bank, has been replaced by former Bank of America corporate and investment banking head, Christian Meissner. Other senior exits in the unit include Paul Galietto, head of equities sales and trading, who will be replaced on an interim basis by Anthony Abenante and head of prime services risk, Parshu Shah.

How we expect Man Utd to line up against Liverpool today 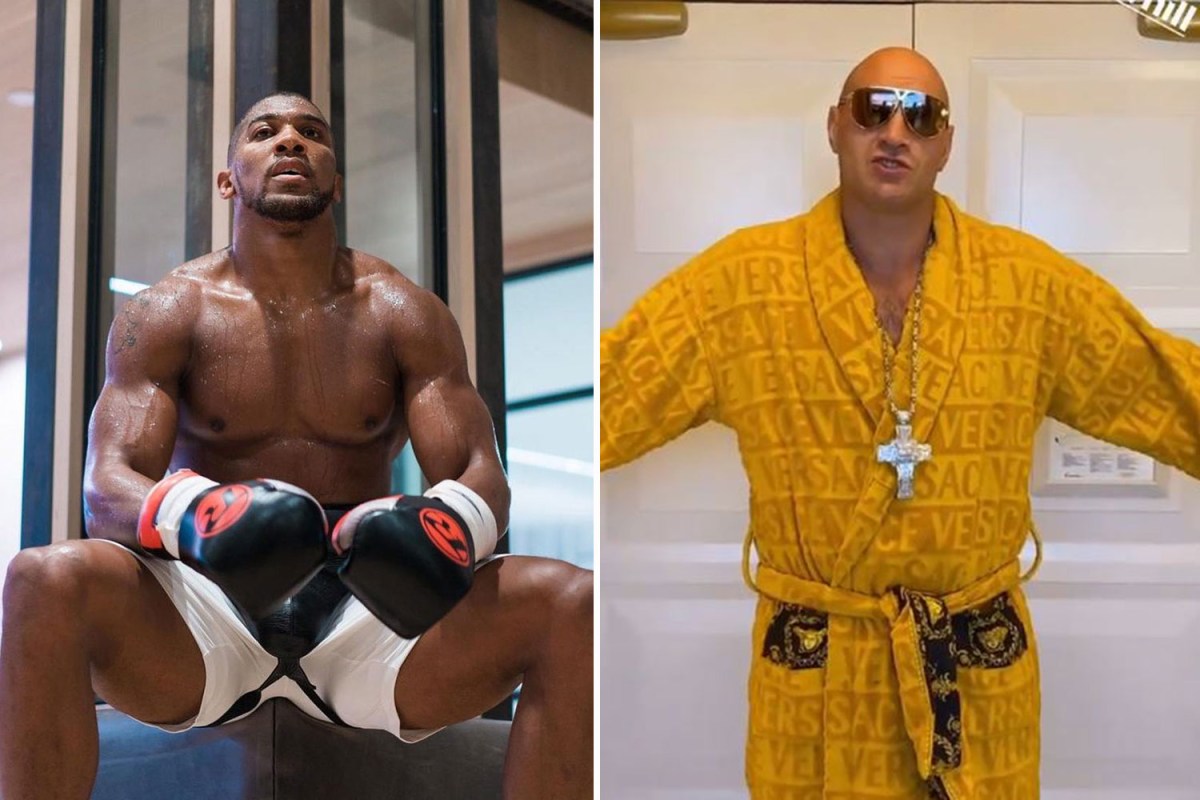 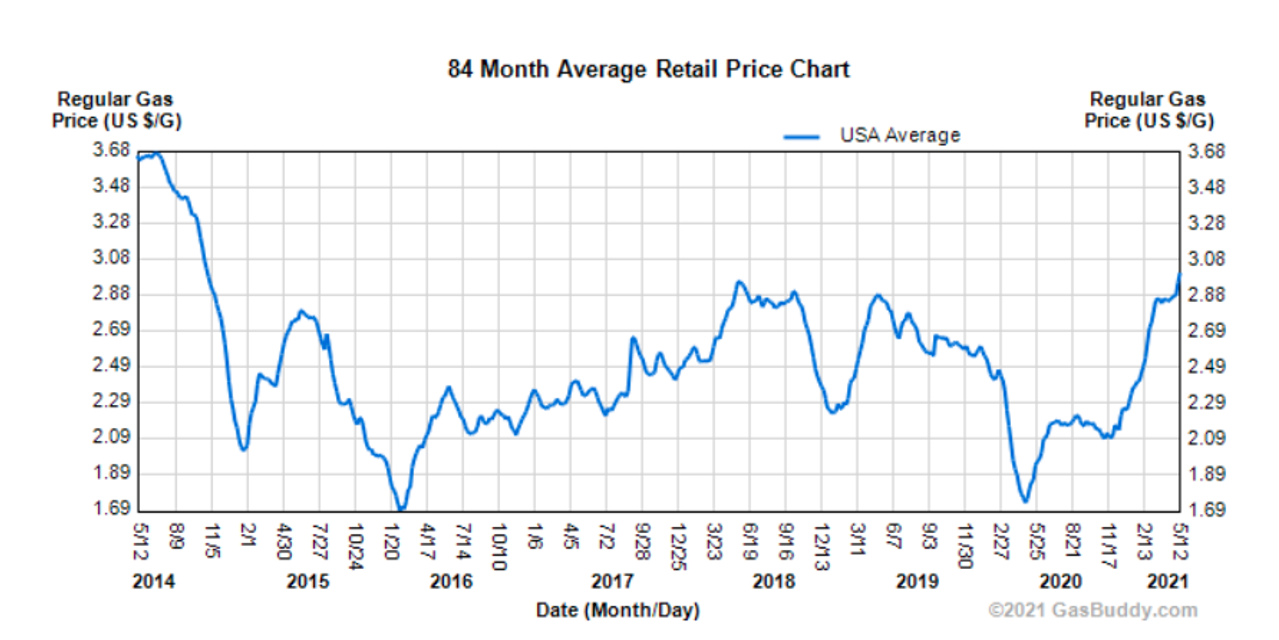 U.S. retail gas prices top $3 a gallon for the first time in over 6 years
7 mins ago