Credit Suisse is hiking salaries and increasing bonuses for senior dealmakers in a bid to retain talent and stem departures as the bank battles the fallout from the Archegos and Greensill crises.

In recent weeks, the Swiss bank has been offering senior investment bankers off-cycle salary increases, bonuses, and increases in share-based incentives as part of a range of retention initiatives, according to people familiar with the matter.

It has also lengthened bonus deferrals, a regulatory requirement for so-called material risk-takers, from three to four years in a move that some senior dealmakers have also viewed as a retention tool.

The bank has not rolled out universal compensation hikes, but is instead choosing a select group of rainmakers for new benefits as competitors have circled senior investment bankers at Credit Suisse in recent months.

The move is being made both in Europe and in the US, where a surge in recruitment this year has led to at least 12 senior bankers departing.

Demand for senior dealmakers has swelled this year amid record dealflow and after most banks paused recruitment during the height of the Covid-19 pandemic.

Senior Credit Suisse bankers contacted by Financial News said that key dealmakers had been called in recent weeks to be offered the new incentives, but they are not being given to all staff and a memo announcing formal changes has not been sent.

In Europe, Credit Suisse has lost Armando Rubio-Alvarez, who heads the financial institutions group in the region, to Jefferies while Stephane Gruffat, head of equity syndicate for Europe, the Middle East and Africa, joined Deutsche Bank. Gruffat was replaced by Madrid-based Antonio Limones, FN reported.

In the US, Credit Suisse’s global head of FIG, Alejandro Przygoda, is also joining Jefferies along with four other senior bankers.

Credit Suisse was also considering paying retention bonuses to both senior and junior employees following a wave of departures, Bloomberg reported in May.

The Swiss bank reduced bonuses for senior staff known as material risk takers by 14% to CHF902m last year, with total pay for this group falling by 12% to CHF1.6bn, even as rivals hiked pay.

The reduction came amid a 7% slide in variable pay across the group to CHF2.9bn “in the context of lower reported results and to take into account the Covid-19 pandemic and resulting economic environment”.

The Financial Times reported that the bank would slash CHF600m from its bonus pool, but in its first quarter results, chief executive Thomas Gottstein hinted at increases for investment bankers down the line.

“We had to take the right, hard look at variable compensation given the loss we had, but at the same time, we also have to pay for performance. A lot of businesses have performed extremely well, and we need to find the right balance,” he said.

The Swiss bank has been hit by $5.5bn loss from the collapse of Archegos, the family office of former Asia Tiger fund manager Bill Hwang, which rocked markets when it unwound $20bn of positions in large technology companies in late March. Credit Suisse’s loss was far higher than rivals.

It is also facing the fallout from supply chain finance firm, Greensill Capital — it was forced to freeze funds worth $10bn related to the company in March.

But the crises come amid a period of strong performance within Credit Suisse’s investment banking business, with revenues surging 70% in the unit to CHF3.5bn in the first three months of 2021 amid record deal flow across the sector. This helped offset the losses related to Archegos during the first quarter.

In a strategic update in December, former investment banking boss Brian Chin, who has since been replaced by Christian Meissner, said that it was looking to bolster dealmakers in key sectors including technology and healthcare.

To contact the authors of this story with feedback or news, email Paul Clarke and Lucy McNulty 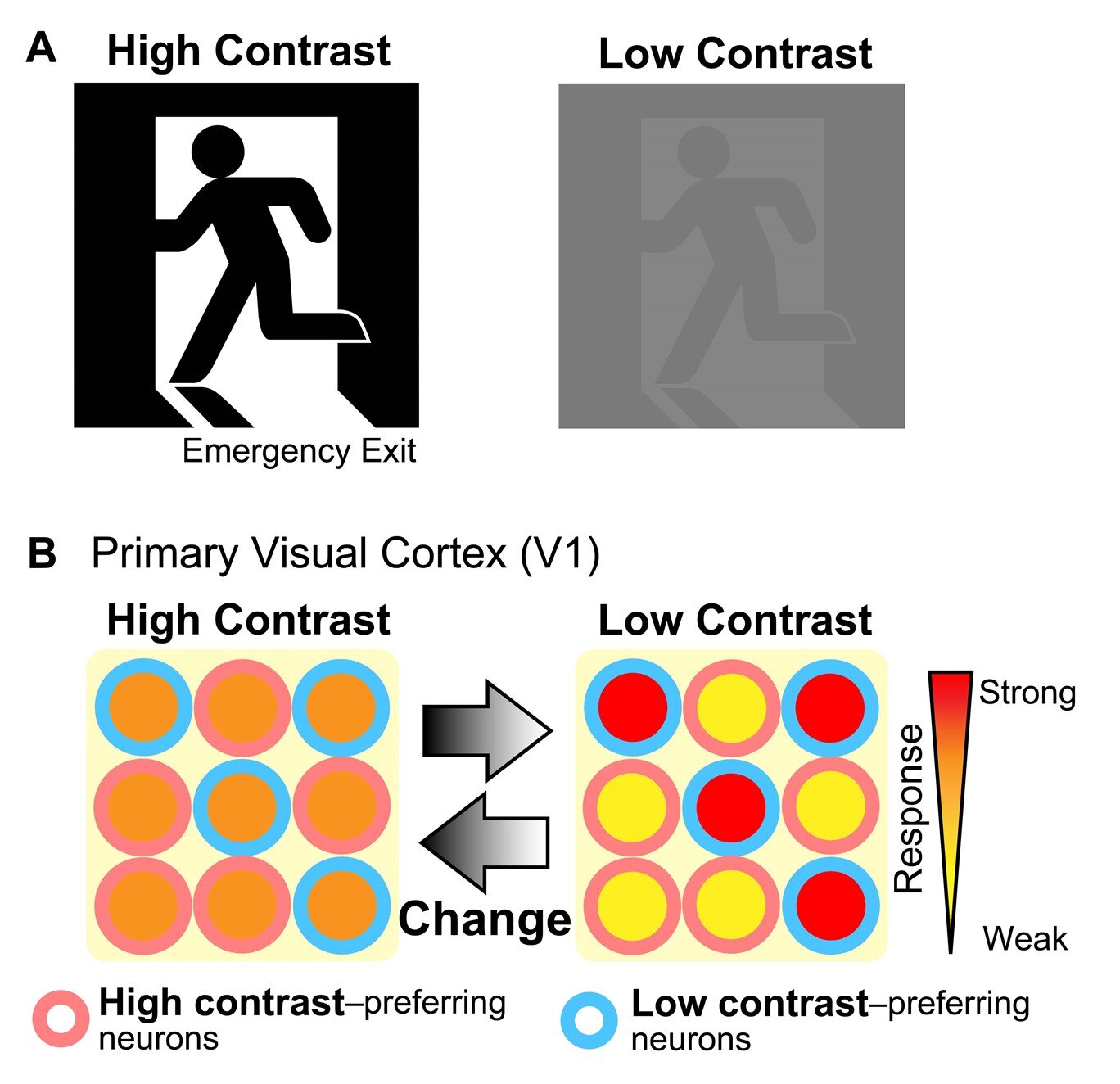