Credit Suisse has hired or promoted 45 senior dealmakers in key markets this year, as the Swiss bank has raced to replenish its investment bank after a spate of departures in the wake of the Archegos crisis.

The Swiss bank has struggled to stem an exodus of senior bankers since it was hit with a $5.5bn loss from the collapse of family office Archegos Capital in March alongside its exposure to defunct supply chain finance firm Greensill Capital.

Rivals have swooped on some of its most senior dealmakers as banks have battled for talent amid a record fee boom this year. Credit Suisse has moved to replace departing bankers, but is also aiming to expand its advisory unit, despite the woes elsewhere in the investment bank and a broader shift towards wealth management.

A total of 45 senior bankers have been hired or handed bigger roles in Europe, the Middle East and Africa and the US, according to a breakdown of changes seen by Financial News. Executives and headhunters say that it is on an aggressive expansion.

In the US, the most recent recruit is Eric Francois, who will focus on biotechnology and joins from pharma firm Scynexis, one of 13 managing director hires in the country this year including Centerview dealmaker Mark Filenbaum, who returned to Credit Suisse in September after a four-year hiatus.

Four of the MD hires in the US — Filenbaum, Emre Gunalp, Tom Smith, David Stolzar — are former Credit Suisse employees who have been lured back to the bank.

In Europe, Credit Suisse has hired eight managing directors and five directors for its investment bank. They include Francesco Bedina, who joined as head of energy and infrastructure for Emea, and Israel Fernandez, who was poached from Deutsche Bank to co-head its financial institutions group in the region.

Meanwhile, 17 dealmakers in the region have been given expanded roles, sometimes as a result of departures. London-based Giuseppe Monarchi was promoted to sole head of media and telecoms banking following the departure of Eric Federman to Barclays, while Cathal Deasy was promoted to global co-head of M&A after Greg Weinberger left for Morgan Stanley in June.

Credit Suisse’s wider recruitment spree is also partly down to filling gaps left by departures. Around 55 senior bankers have left since March, according to FN analysis, and investment bank chief executive Christian Meissner admitted during its investor day that it has experienced “more attrition than we would have liked this year”. However, the bank is also aiming to expand its advisory business.

“We have hired from all of our major competitors as we have done in the past,” he added. “We will continue on this path and we will be investing aggressively in high growth sectors including technology, healthcare, industrials and important areas that are linked to ESG and sustainability.”

Meissner said that Credit Suisse had hired 1,200 people across the investment bank this year, which is up on historical numbers.

“They’re being very aggressive,” said one City headhunter who declined to go on record. “They’ve got money to spend and are mopping up a lot of people currently.”

Credit Suisse has also acted to stem the exodus of talent within its investment bank, offering retention bonuses to a select few rainmakers,FN reported, as well as bidding back dealmakers who attempt to leave. However, overall pay within its investment bank is down 11% to $2.6bn in the first nine months of the year, at the same time as rivals have hiked compensation.

Credit Suisse’s strategy overhaul under new chairman Sir António Horta-Osório will see $3bn in capital shifted out of the investment bank towards its wealth management unit. However, the bank will also invest into so-called capital light business lines including mergers and acquisitions, where revenues surged by 184% in the third quarter.

With a sizeable US presence and a strong leveraged finance business, Credit Suisse has consistently ranked as the top European-headquartered investment bank globally in recent years. However, UK lender Barclays has leapfrogged it to sixth place in the fee league tables, according to data provider Dealogic. The Swiss bank has maintained its ninth place in Emea, however. 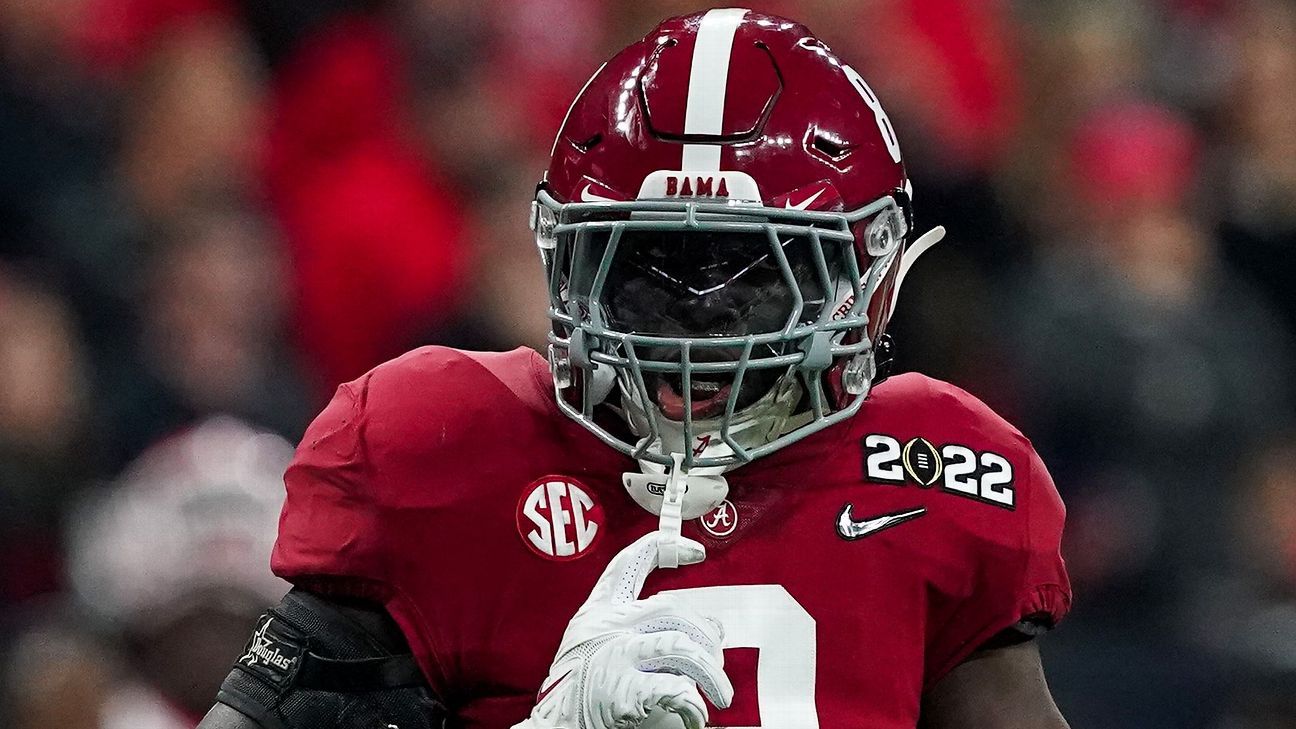 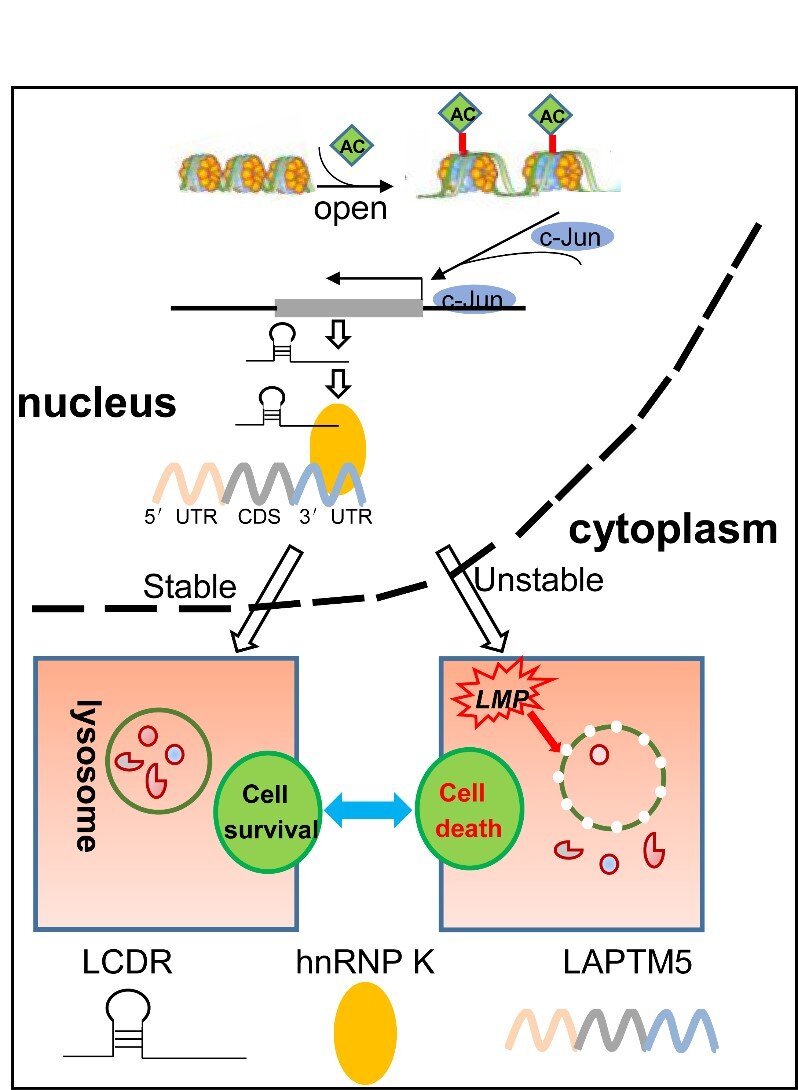