Coinbase Global had at least one bright spot in a dismal quarter: commissions earned from “staking”, where investors can earn yield by locking up certain cryptocurrencies.

The problem? Coinbase says that very programme is under scrutiny by the Securities and Exchange Commission.

The company’s quarterly filing on 9 August expanded the list of topics on which it says the SEC has sent it investigative subpoenas or other document requests. New on the list was the company’s process for listing assets, the classification of certain listed assets, and its staking programs. That added to queries shown on the company’s first-quarter report surrounding its yield-generating products and stablecoin.

The company, in its shareholder letter, said that in May it received a voluntary request for information regarding its listings, a probe which had already been widely reported. The letter didn’t address the staking program inquiry.

A Coinbase spokeswoman didn’t answer queries on why staking was added to the disclosure this quarter, but pointed to a section of the company’s shareholder letter that said the company often provides input to policymakers.

Staking is a primary way in which crypto investors earn yield. Certain tokens, such as a new version of Ethereum, provide rewards to investors who are willing to lock up their coins so that they can be used to store information or validate transactions for the rest of the network. Investors have staked about 13.9m Ethereum tokens and are earning an annual yield of 4.2%, according to a website maintained in part by the Ethereum Foundation.

READ  Coinbase stock rockets amid a ‘short squeeze’: Is this a GameStop moment?

Coinbase charges a 25% commission for staking tokens on behalf of customers. Its website on 10 August said customers could earn up to a 5.75% yield on six tokens: Algorand, Cardano, Cosmos,  Ethereum, Solana, and Tezos.

In its earnings report, Coinbase said staking is becoming an increasingly important part of its business and highlighted it as one of the five product areas on which the company is focused.

With retail customers trading less during the crypto downturn, the company said that more than two-thirds of its transacting users engaged in “non-investing activities”, which include staking. During the quarter the company also rolled out staking capabilities for new tokens, and for the first time made it easy for institutional investors to stake coins through Coinbase.

Staking “has also grown into a great source of subscription and services revenue and is growing nicely,” said CEO Brian Armstrong on the company earnings call.

The company doesn’t break out staking revenue, including it in a segment called “Blockchain Rewards.”

That segment brought in $68.4m in the quarter, nearly double the haul from a year earlier. Blockchain Rewards was 8.5% of net revenue, up from 7% in the first quarter and 1.7% in the second quarter of 2021.

It’s unclear what the SEC’s inquiry is about. The agency didn’t respond to a request for comment.

The SEC last year threatened to sue Coinbase if it went ahead with a plan to allow users to earn interest by lending their tokens. Coinbase then cancelled that project.

“Even just the phrase ‘staking’ suggests some degree of a direct interest in a venture that you think will be profitable,” said Tyler Gellasch, a former SEC attorney who now heads the Healthy Markets Association.

Coinbase in the past has noted that it’s unclear how regulators will treat staking. In its prospectus before going public last year, Coinbase acknowledged “regulatory uncertainty regarding the status of our staking activities under the US federal securities laws.”

But if the SEC query intensifies, it would add to potential disputes that Coinbase already has with the agency. The company has also called on the SEC to have a public rule-making process that more clearly outlines the agency’s crypto oversight.

What’s the impact for the stock? For now, investors are either missing the disclosure of the SEC probe on staking, or don’t appear all that concerned. Shares rallied 7.4% on 10 August as Bitcoin and other cryptos gained strength. Despite the gains, Coinbase stock remains down 62% this year, trading around $98.

This article was first published by Barron’s. 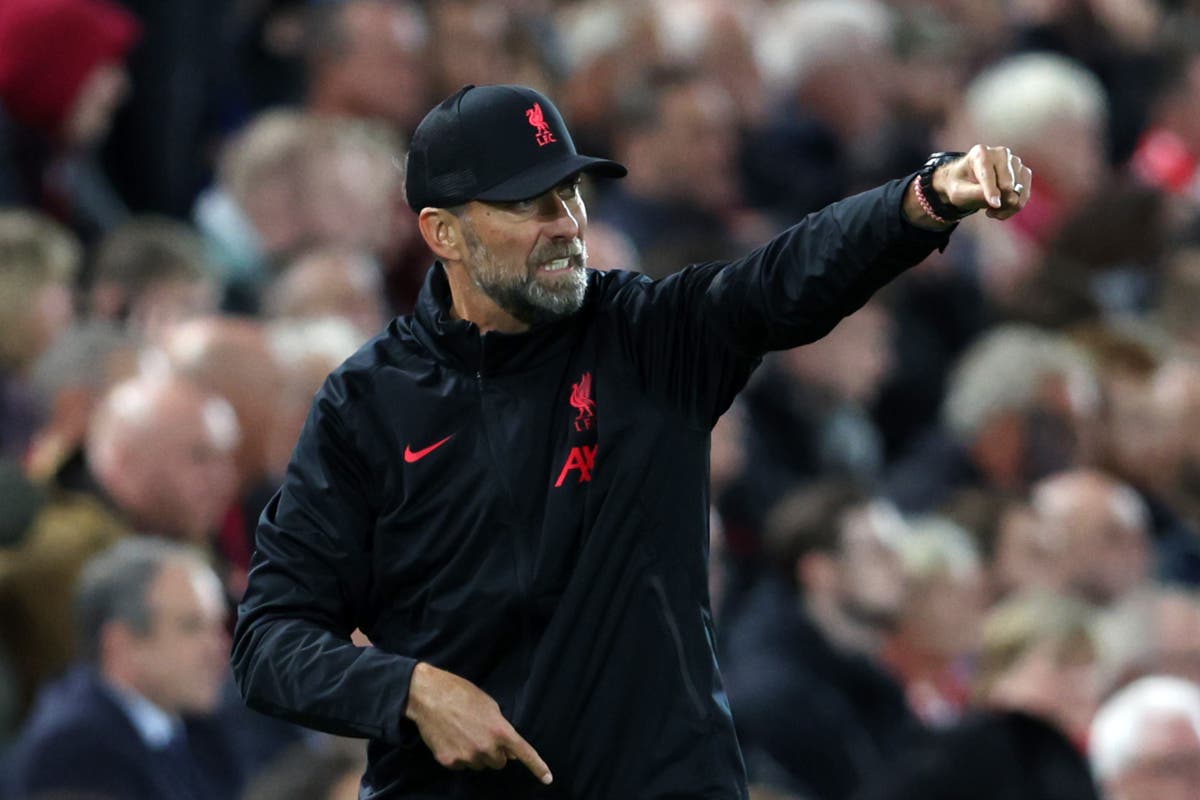 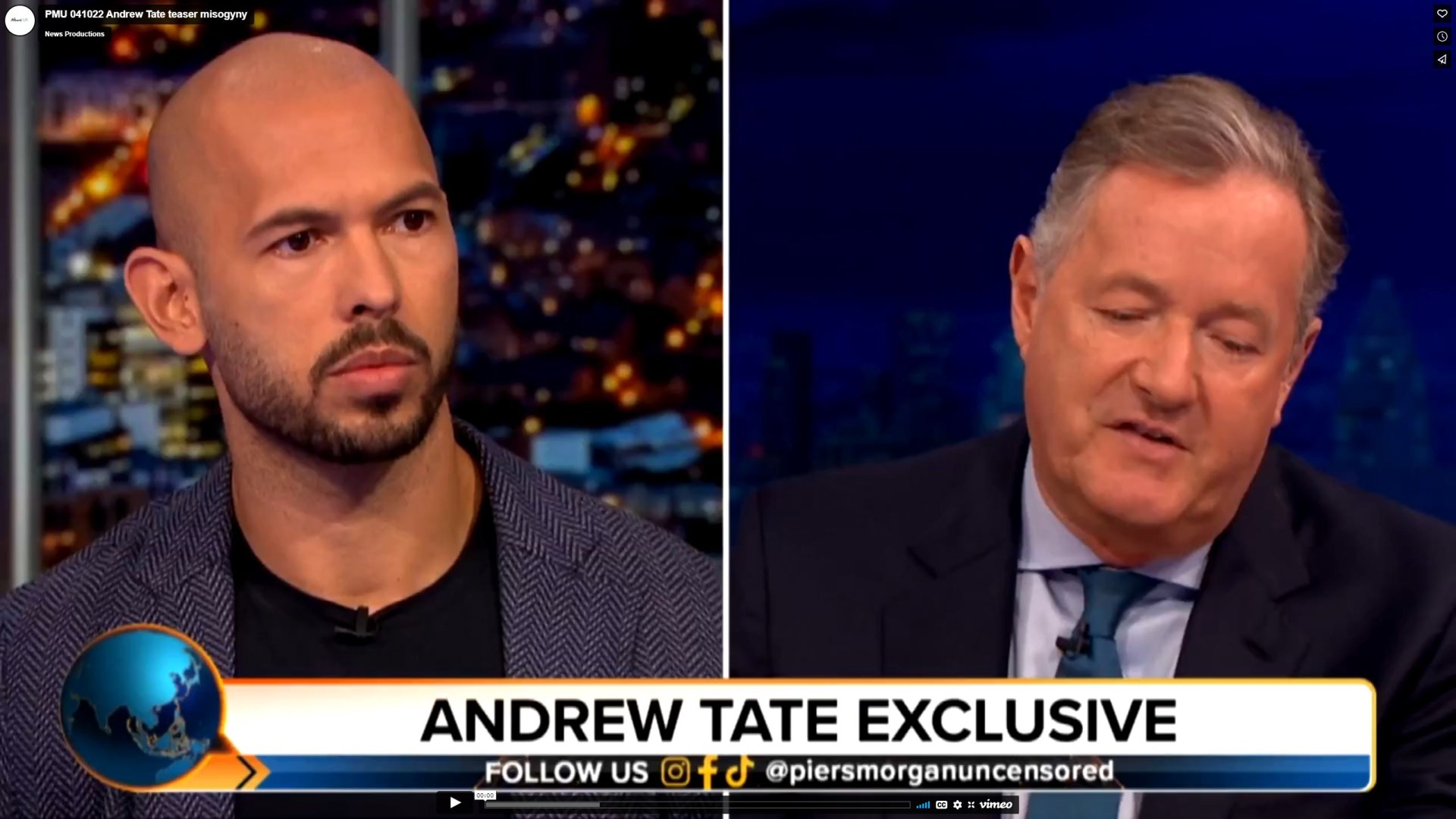 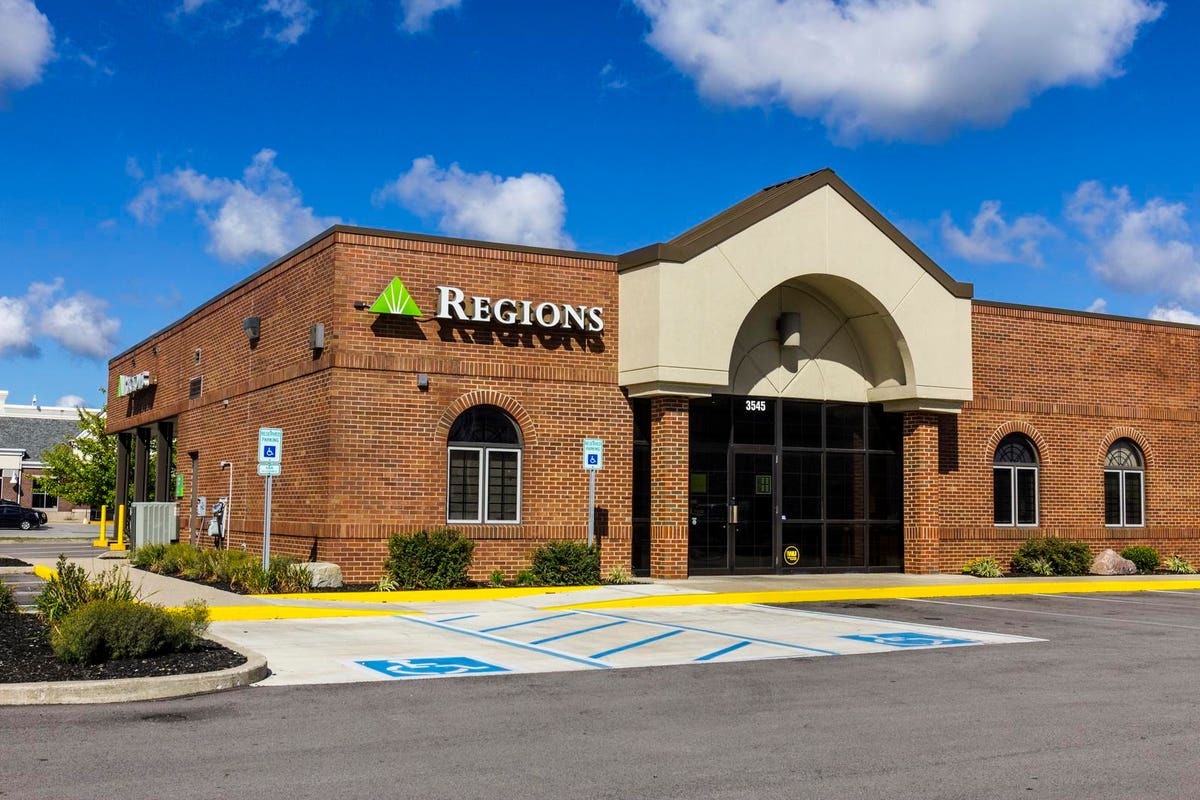 Cash Is No Longer Trash, But 6% Yielding Preferred Stocks Are Like Money In The Bank
10 mins ago