WASHINGTON — The largest US cryptocurrency exchange wants Congress to block the Securities and Exchange Commission from overseeing the nascent industry and instead create a special regulator for digital assets, according to a policy blueprint reviewed by The Wall Street Journal.

Coinbase Global, which has feuded with US regulators in recent months, plans to publicly release a document with proposals for crypto regulation. It says crypto-market participants face uncertainty about which federal agencies should oversee particular assets.

Coinbase’s push comes amid a broader clash between the company and SEC Chairman Gary Gensler, who has emerged in recent months as the biggest headache for cryptocurrency companies. He says many crypto exchanges are trading coins that don’t comply with investor-protection laws and has discouraged lawmakers from setting up a separate regulator.

“We understand that high-level proposals don’t become law overnight — nor should they,” write Faryar Shirzad, Coinbase’s chief policy officer. “But what they can do is evolve the debate in ways that are helpful for everyone, including members of Congress who are increasingly focusing on this area.”

Speaking at a congressional hearing last week, Gensler said, “I would say, cautionary note: If Congress were to carve something out of the securities law, it could also undermine 90 years of economic success and undermine the 7,000-plus issuers now who would say, ‘Well, wait a minute — there’s regulatory arbitrage.'”

Coinbase argues for the opposite approach in its policy document. It says digital assets should have one designated regulator, as opposed to facing the threat of regulation from multiple agencies such as the SEC or Commodity Futures Trading Commission.

“Laws drafted in the 1930s to facilitate effective oversight of our financial markets could not contemplate this technological revolution,” Coinbase writes in its paper, referring to the era of legislation that created the SEC. “Congress should recognise in law that all digital assets, including digitally native versions of traditional financial assets, should be subject to a new regulatory regime.”

Coinbase’s pitch comes as the Biden administration steps up oversight of crypto assets, including coins whose value is pegged to the US dollar. Coinbase itself has feuded with the SEC, which says many digital assets are securities that should be covered by investor-protection laws.

In September, Coinbase Chief Executive Brian Armstrong wrote in a series of Twitter messages that the SEC had threatened enforcement action over an unregulated crypto lending program the firm wanted to start.

Armstrong said the SEC’s pushback on the product amounted to “intimidation tactics behind closed doors.” Coinbase said the agency wouldn’t clarify why the program qualified for regulation. In a longer blog post, Coinbase disclosed that the SEC saw the product as a security and cited two Supreme Court decisions that defined the characteristics of debt and equity securities.

After initially saying it might fight the SEC in court over the product, Coinbase decided against offering it.

Coinbase has been accused by other regulators of misconduct. In March, it paid $6.5m to settle CFTC claims that it reported misleading information about its trading volumes. Coinbase said at the time that the conduct didn’t harm customers and that it had cooperated with the CFTC’s investigation.

The company’s policy plan says a single regulator would eliminate the need for piecemeal oversight by a multitude of federal and state agencies that crypto firms also have to deal with. A private, industry-funded entity — overseen by the stand-alone federal regulator — would monitor exchanges and dealers for signs of manipulation or fraud, the Coinbase document says.

It is unclear how Coinbase plans to generate support for a law that would regulate cryptocurrencies separately from other assets. Many Democrats in Congress, including Senator Elizabeth Warren and Sherrod Brown, are sceptical of the industry.

“I think it’s naive,” said Patrick McCarty, an adjunct professor of law at Georgetown University who teaches courses on cryptocurrencies, of Coinbase’s proposal. “But I think they see that regulation is coming… They’re trying to be part of the discussion.” 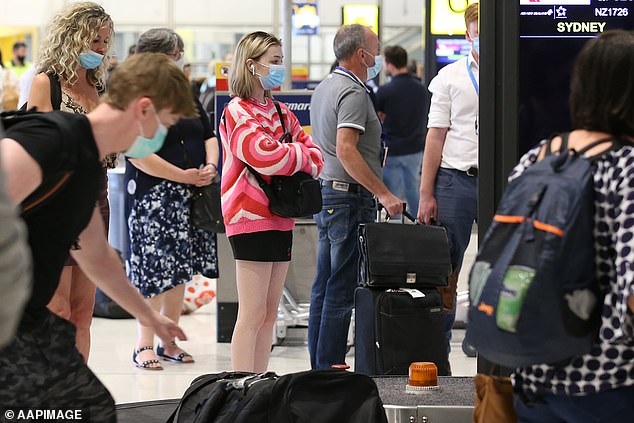 Now scientists spot ANOTHER type of Omicron
1 min ago 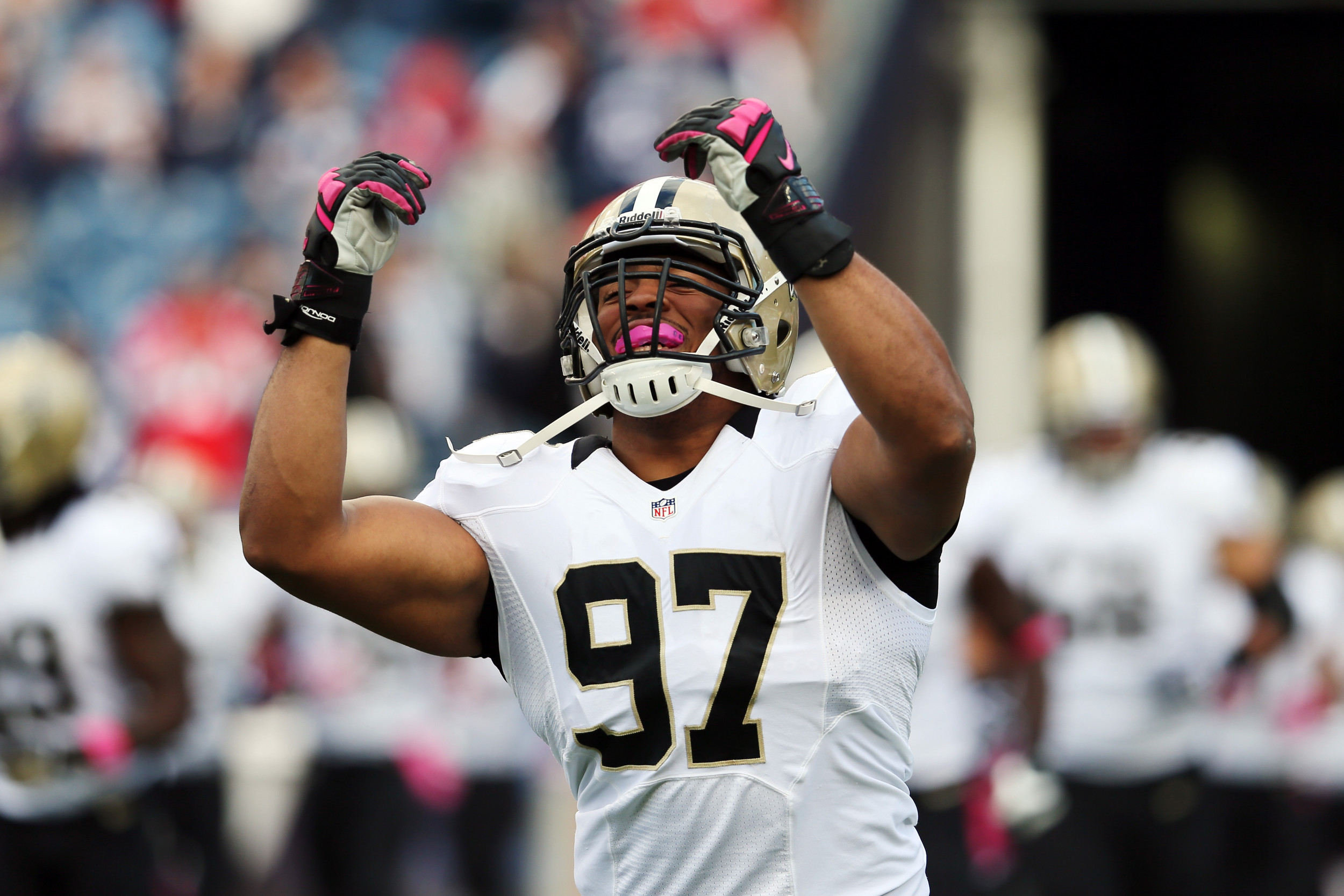