Boris Johnson’s raid on dividends is set to cost investors and the self-employed £600m in extra tax.

Analysis from investment platform AJ Bell suggests the bill will fall most heavily on company directors, including contractors and the self-employed, who pay themselves via company dividends in addition to salary.

In a move few predicted, Johnson proposed an increase in dividend taxation of 1.25% alongside an increase in National Insurance of 1.25% in order to clear the backlog in the NHS and bolster the social care system in the UK.

Kitty Ussher, chief economist at the Institute of Directors, said the move would penalise small company directors, many of whom did not receive government funding during the pandemic.

“The surprise new tax on dividends will yet again target small company directors,” she said. “Incorporated sole traders and other owner-managers, who relied on dividend income, were the only group of workers that were not supported by government during the pandemic. Employees and the self-employed were provided with financial support to tide them over, but this group was not.”

James Ross, partner at law firm McDermott Will & Emery, noted that the hike will take the top rate of tax on dividends to nearly twice the 20% that applies on capital gains.

“Individuals who hold material shareholdings in trading or investment companies will have clear incentives to try and structure their returns as capital gains rather than dividend income,” he said.

Laura Suter, head of personal finance at AJ Bell, said the continued increase in tax on dividend income meant investors would be wise to put their money into pensions or Isas.

“Those who receive dividend income have faced a series of tax hikes in recent years, with the tax-free dividend allowance being slashed by 60% from £5,000 to £2,000 in 2018 and a rise in tax rates before that,” she said.

“These successive moves means it’s never been more beneficial for investors to put their money in Isas or pensions and with generous £20,000 and £40,000 annual limits respectively, investors can start shielding money from the taxman right away,” she added.

Steve Clayton, head of equity funds at Hargreaves Lansdown, said investors should be concerned about the increased pressure on dividends.

“To my knowledge, every time the NHS has been offered extra funding to get through one crisis or another, it has continued to require that funding ever after,” he said.

“Is it really likely that the requirement for the extra funding provided today will taper away as the backlog shrinks? If it does not, then social care will remain under-funded, despite the good intentions behind today’s moves.

“There is a reason why social care has been left unfixed for a very long time, and that reason is the sheer difficulty of finding an equitable solution. Raising the burden on working people with one hand, whilst picking the pockets of savers with the other is a clumsy attempt at best.”

Meanwhile, Johnson’s increase in National Insurance contributions for employers and employees has also been criticised for putting the UK’s economic recovery from the pandemic at risk.

The director of the Centre for Policy Studies, Robert Colvile, described the increase in National Insurance as “a bitter pill to swallow”.

“We know social care is in dire need of reform, but raising employee NICs will immediately reduce take-home pay, at a time when pandemic-related inflation is just starting to take off. Increasing employer NICs will hit workers too, by holding back wage growth,” he said.

“This is an extraordinary time to be adding additional burden to business and the cost of employing staff, just as it looks to recover from the pandemic. It smacks of political opportunism, exploiting public sentiment at the expense of some of the most productive and entrepreneurial segments of the economy,” the IoD’s Ussher said. 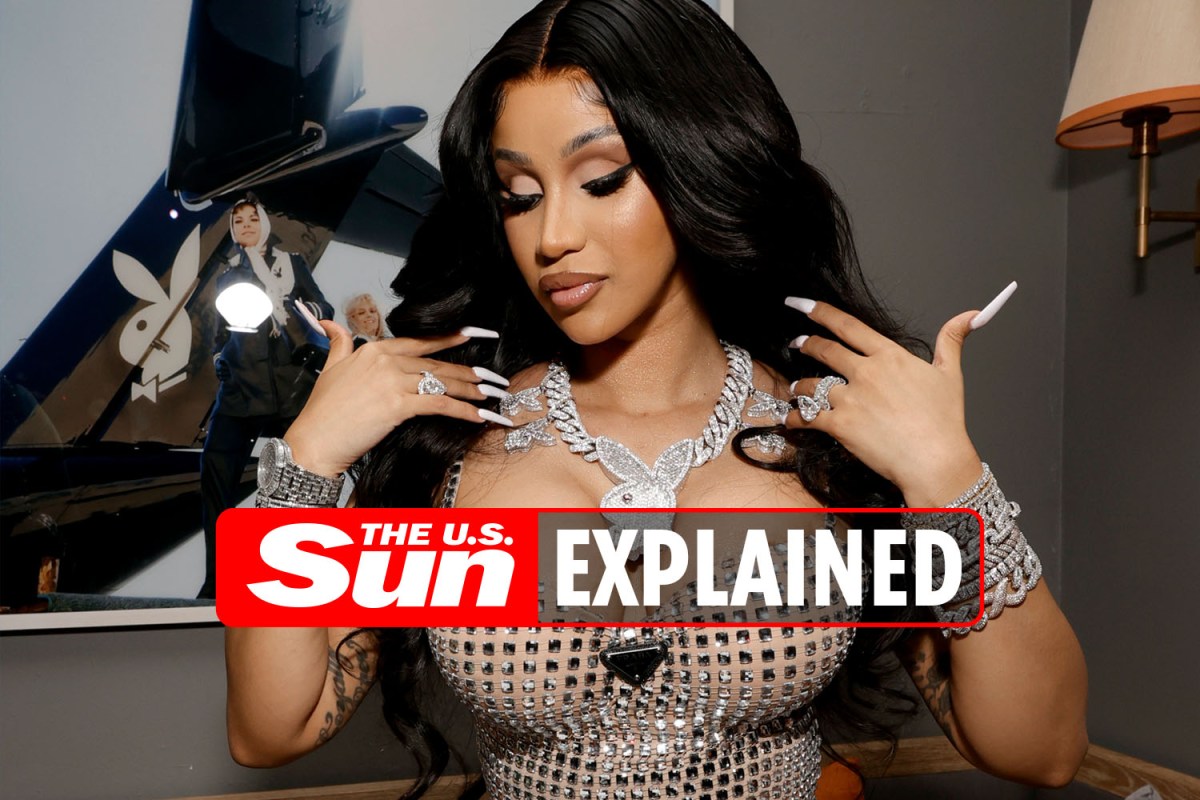 What hair mask does Cardi B use?
8 seconds ago

What hair mask does Cardi B use? 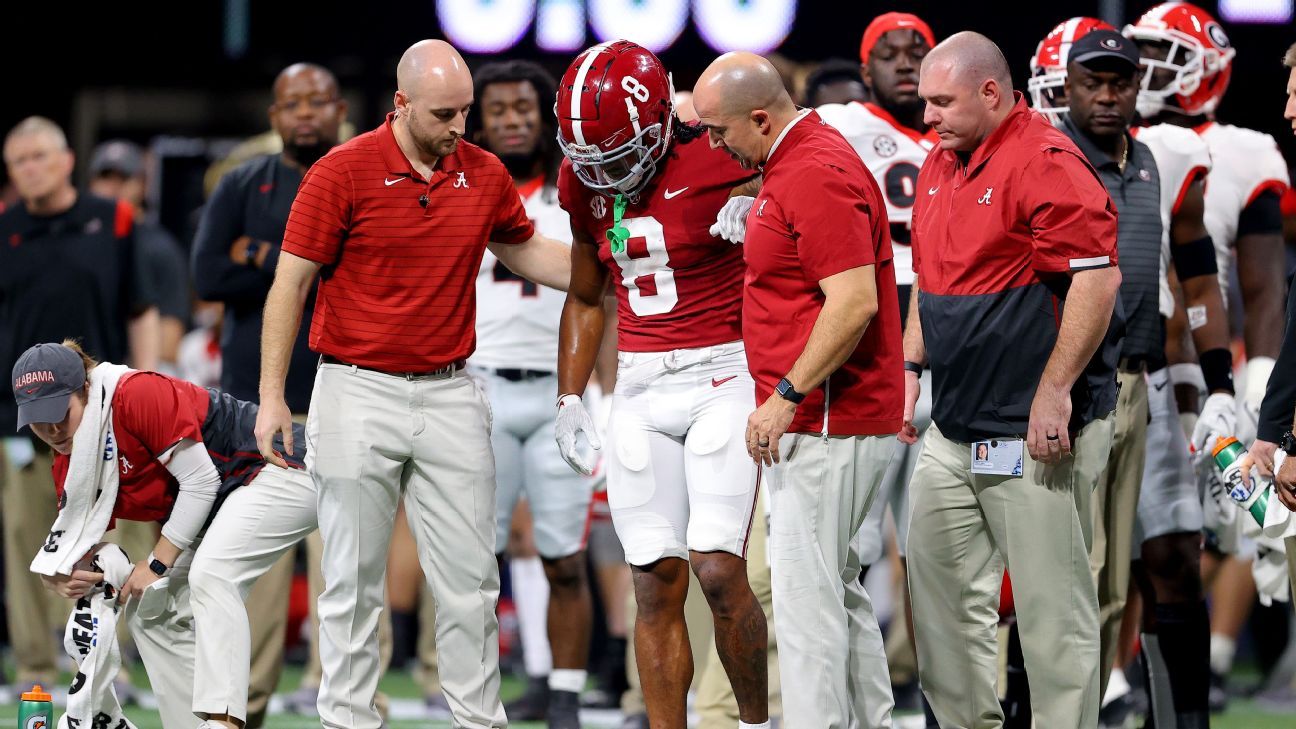 Lucid must parlay early wins into lasting success
8 mins ago 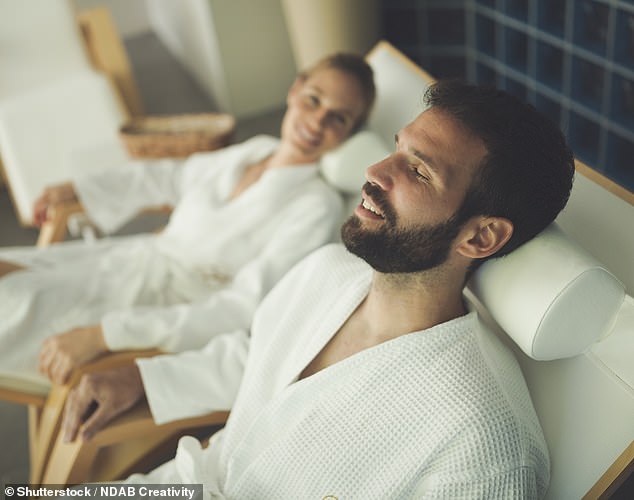