Citigroup is expanding its trading hub in Paris, the latest sign of US investment banks stepping up their presence in the French capital after Brexit.

The US bank named Sylvie Renaud-Calmel as head of markets for Citigroup Global Markets Europe, according to a memo seen by Financial News.

Her appointment is “in keeping with our plans to further develop our continental European Markets main trading floor in France”, the memo said.

Leo Arduini, its head of markets in Europe, the Middle East and Africa, Kristine Braden, head of its European cluster and Barbara Frohn, who chairs CGME’s supervisory board, told staff of Renaud-Calmel’s appointment on 17 September.

READ Frankfurt is still waiting for the post-Brexit banker boom

Braden leads Citigroup’s hub in Frankfurt, which has added around 200 employees in banking and operational roles over the past 18 months. However, Citi has joined many of its Wall Street rivals by choosing Paris as the centre for its continental trading operations after the UK’s departure from the European Union.

JPMorgan will trade between $300bn and $400bn across six trading floors in its new operation in Paris, unveiled by chief executive Jamie Dimon in June. The US bank will raise headcount to around 800 people by the end of next year, up from 260 at the beginning of 2020.

Goldman Sachs has also chosen the French capital to house its EU trading business. It has added 295 employees since December to the unit housing its European activities. Morgan Stanley and Bank of America also have trading operations in the city. 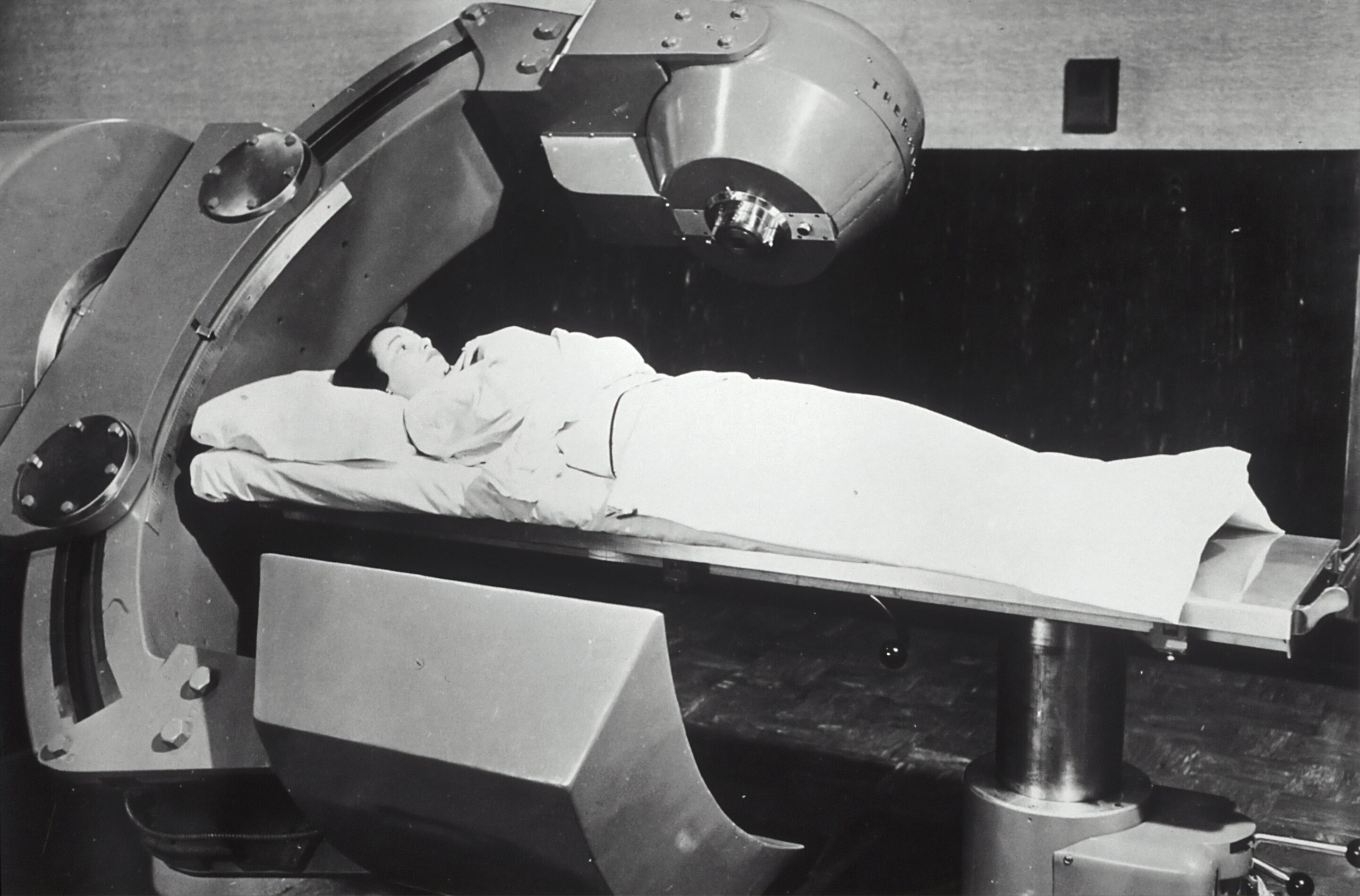 BREAKING: Three children and a woman in hospital after being hit by car
2 mins ago

BREAKING: Three children and a woman in hospital after being hit by car
2 mins ago 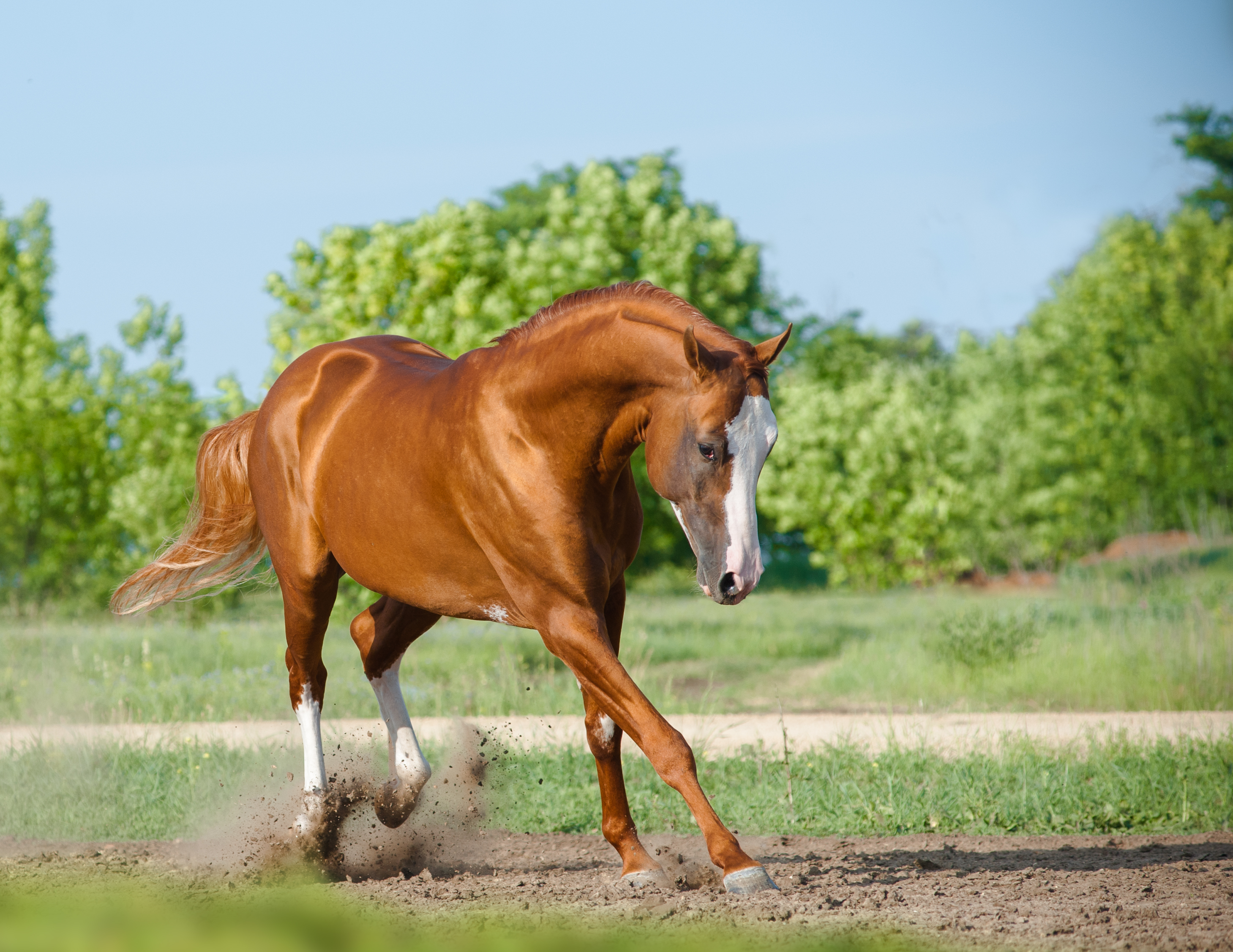