A flurry of M&A activity in the UK since the start of the year — including several deals in the fund management sector — is predicted to continue as deal-hungry investors search for cheap British assets to snap up.

“The UK is cheap, and it’s got broadly cheaper post-Covid and Brexit,” says Edward Bonham Carter, the former vice-chair of Jupiter Fund Management.

“The challenge for the UK is growth in many sectors, and technology is bringing down the margins across industries — not just asset management.

“M&A is probably here to stay in asset management, as with other sectors,” says Bonham Carter, who now acts as Jupiter’s director of stewardship and corporate responsibility.

The comments from the City fund management veteran come after analysts at Peel Hunt last month highlighted an “exceptional” pace of M&A for UK-quoted companies during the first half of the year.

Peel Hunt noted there had been 21 offers announced between January and the end of June, valued at £24.4bn — a figure which the broker claimed “isn’t surprising” given deep pockets of private equity firms and “relatively low valuations of UK assets”.

Foreign investors are continuing their hunt for takeover targets in the UK.

FTSE 250-listed supermarket chain Morrisons is at the centre of takeover battle, with US-based Fortress Investment Group offering £6.7bn for the business on 6 August — some £400m more than its previous bid.

UK drug maker Vectura is also being fought over by investors, with US private equity firm Carlyle and tobacco company Philip Morris International making bids for the FTSE 250-listed company.

New York-based Carlyle has said the £958m it has offered for the business is its final bid. Shareholders in Vectura, which manufacturers respiratory medicines, will have to choose between Carlyle’s offer and the more than £1bn put forward by Philip Morris.

Jupiter is no stranger to M&A deals, having acquired Merian Global Investors last year. The UK experienced a boom in asset management tie-ups in 2020, with PwC figures showing a record 122 deals were struck.

Jupiter’s most recent results showed assets under management had grown to £60bn. However, the fund house remains dwarfed by larger listed rivals such as Schroders and Abrdn, which oversee £700bn and £532bn respectively.

“Does bigger equal better? If you are in a business like Toyota or Volkswagen, you can get clear economic advantages by scaling engines, chassis and cars. It’s not the same if you are trying to create alpha after fees. I’m yet to see an example where bigger is better for the client,” said Bonham Carter.

“It might work for passive, where they are not trying to create alpha. It’s why some of the bigger ETF providers get bigger, because they can pass on their scale benefits in terms of total expense ratios.”

An Audience With Edward Bonham Carter will appear in Financial News next week. 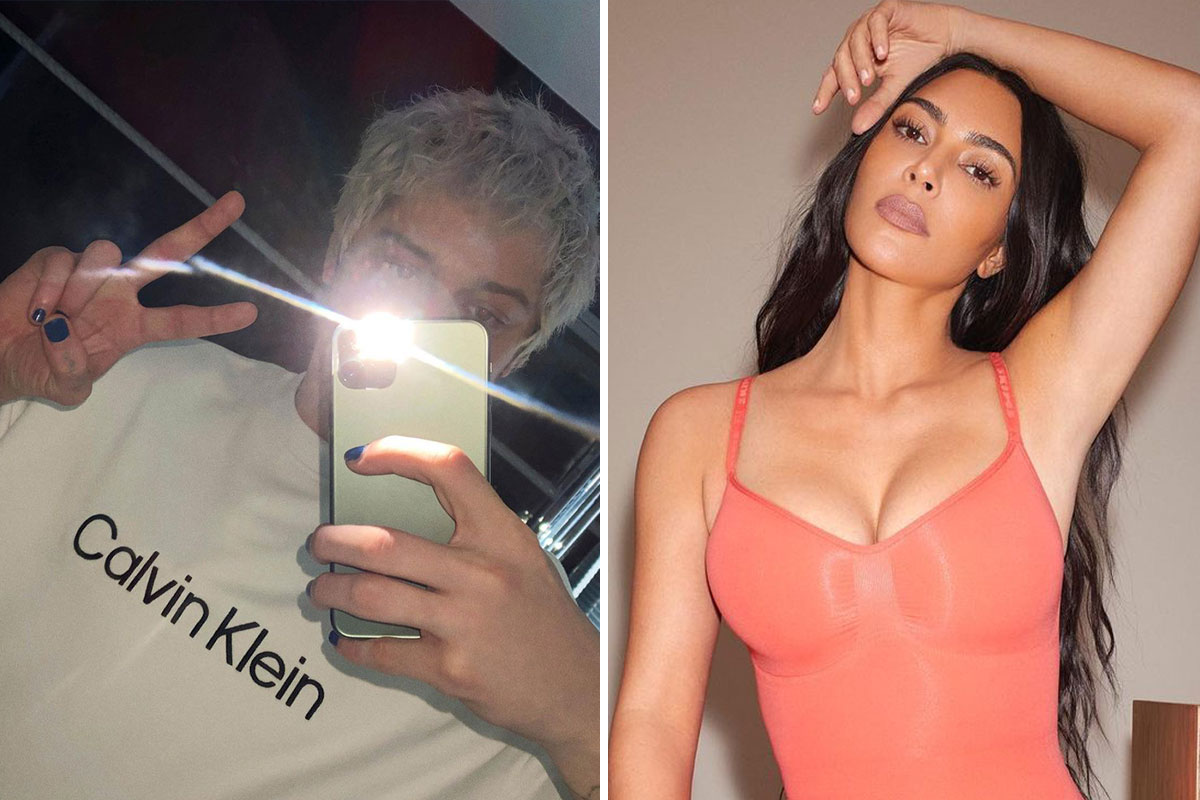