BNP Paribas has poached a banker from UBS to lead its equity capital markets business in the UK, as the French bank looks to expand the unit in Europe.

Tom Snowball, who has spent the past 12 years at the Swiss lender, is set to join BNP Paribas as head of UK ECM, according to people familiar with the matter.

It is the latest senior change within BNP Paribas’ ECM team, which is building up under Andreas Bernstorff, who leads the unit in Europe, the Middle East and Africa and has ambitions to become a top-three player in the region over the next five years.

A BNP Paribas spokesman declined to comment on Snowball’s hire.

BNP Paribas currently ranks sixth in the equity capital markets league tables in Emea by value of deals worked on, with $12.5bn, according to data provider Dealogic. By revenues, the French bank is ninth, with $189.5m so far in 2021.

BNP Paribas’ ECM expansion comes amid a broader equities push at the bank, which acquired its remaining 50% stake in broker Exane in March. It is also in the process of integrating Deutsche Bank’s prime services division, which the German lender offloaded as part of its 2019 strategic overhaul, while Credit Suisse is directing its prime services clients towards BNP Paribas following its decision to largely shutter the unit unveiled on 4 November. 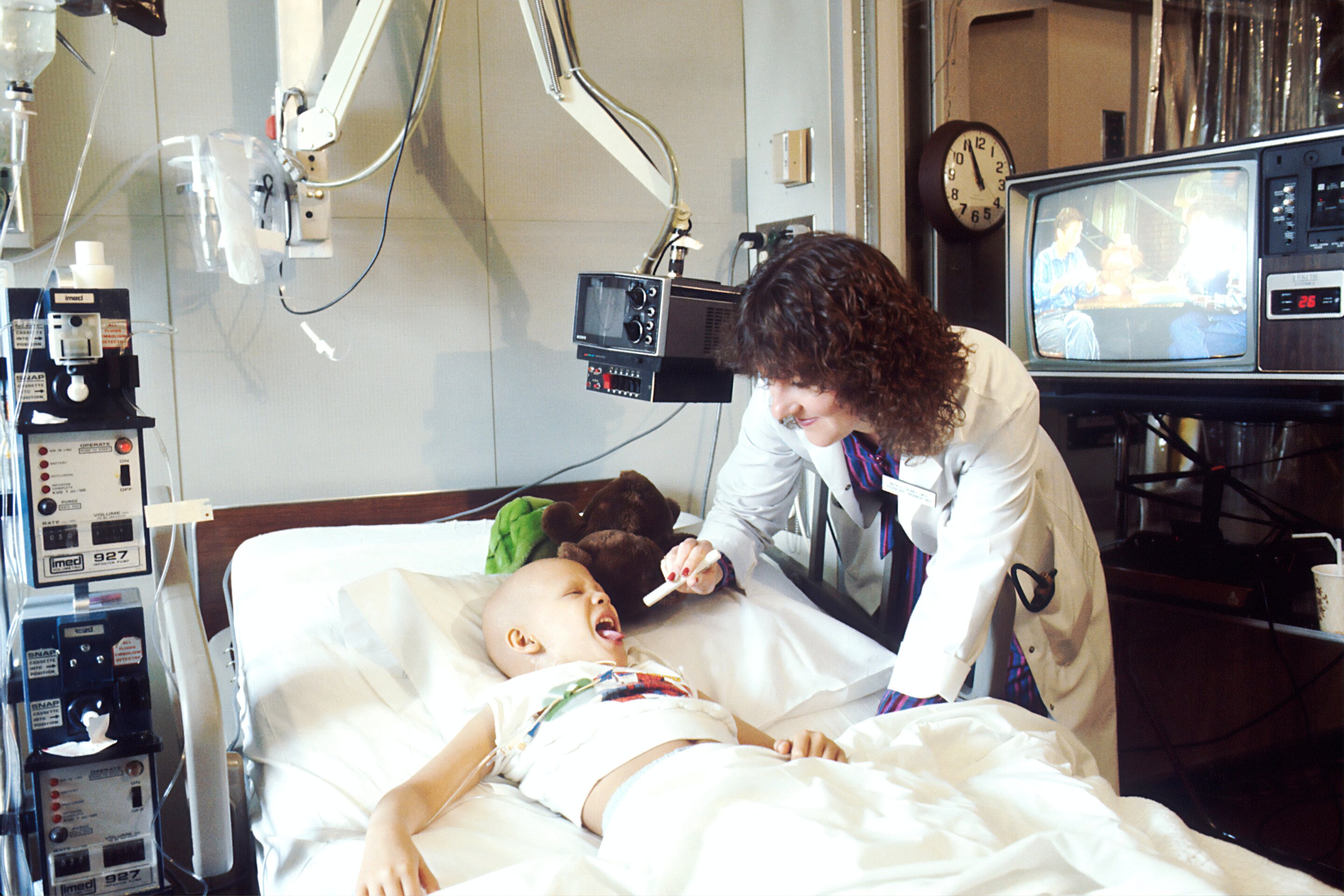