Blackstone is buying a majority stake in Spanx, becoming the first outsider to put money into a company that revolutionised women’s shapewear.

The deal values Spanx at $1.2bn, the companies said. Spanx founder Sara Blakely will maintain a significant stake in the company and will continue to oversee operations. She will become the company’s executive chairwoman when the deal closes.

Blakely, who founded the company in 2000 with $5,000 she earned from selling fax machines in her hometown of Clearwater, Florida, was inspired to create shapewear made from comfortable hosiery material when she couldn’t find anything that would conceal her undergarments under a pair of cream-coloured pants.

She cut the legs off a pair of control-top pantyhose, and the idea for Spanx was born. The product was an immediate hit with women, becoming a well-known brand despite not advertising for the first 16 years of its existence.

The company now makes other forms of apparel and activewear, in addition to its signature line of shapewear. Blakely said she wanted to join with Blackstone to continue to expand that product line and to push further into global markets.

“People have been asking me for 20 years when I will sell Spanx, and for 20 years I have said I’ll just know,” Blakely said. “I operate very much based on instinct.”

Blakely, who years ago pledged to “advocate for women through products,” worked with an all-female deal team at Blackstone, led by Managing Director Ann Chung. The lawyers who worked on the deal were also women, and the company has pledged to appoint an all-women board.

“Sara is an iconic founder and has built this brand that we consider to be a household brand,” said  Chung, who oversees consumer deals for Blackstone’s growth business. “Most women in the US today have some Spanx in their closet.”

Chung said Blackstone was attracted to Spanx’s digital prowess — the company gets two-thirds of its sales through its website — and to the value of the technology it uses to make its products. She said there was a significant opportunity to expand the business by ramping up marketing.

The deal for Spanx is Blackstone’s latest move to back a woman-run business. The firm invested in Bumble Inc., run by Whitney Wolfe Herd, which went public earlier this year. It also backed Reese Witherspoon’s media company Hello Sunshine in a deal announced in August.

How can smart clothes improve your health? This wearables expert gives us a glimpse into the future
3 mins ago 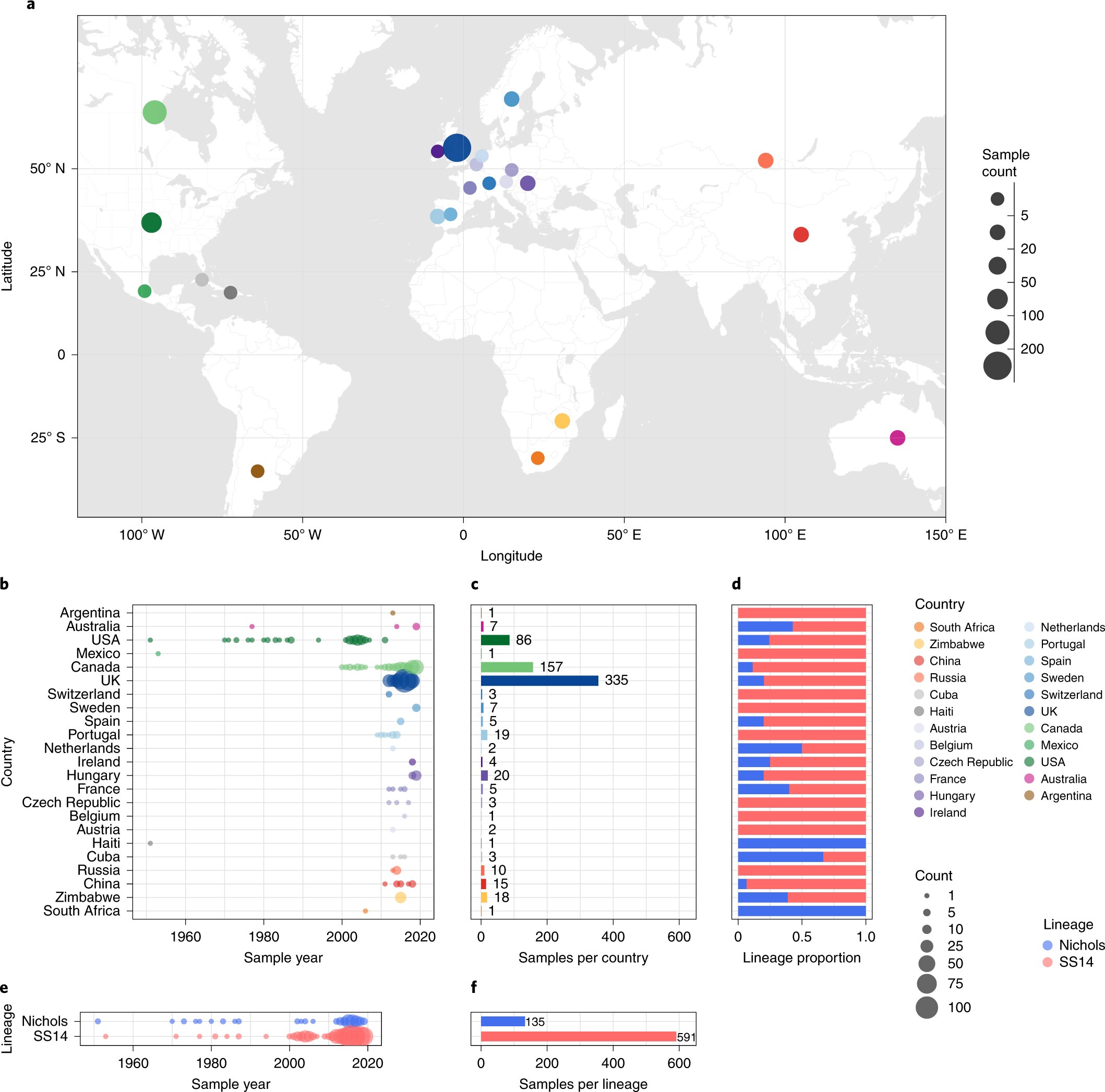 Genetic study suggests syphilis is back, and it’s global
5 mins ago