BlackRock exceeded analyst expectations of a per-share profit of $8.60, according to analysts polled by S&P Global Market Intelligence.

The firm ended 2021 with over $10.01tn in assets — the first time any money manager has reached that number — but market conditions in the last three months changed drastically, compounded by Russia’s invasion of Ukraine in late February.

With inflation climbing to its highest levels in the last four decades, investors’ faith in the markets are low as evidenced by slowing inflows of $86bn, down from $172bn last year.

BlackRock is a top provider of exchange traded funds and other low-cost alternatives that track market indexes. But the firm’s actively managed funds, its higher-fee products, made up nearly half of the manager’s fees last quarter, despite only making up about a quarter of BlackRock’s total assets under management.

“As the world continues to face geopolitical and economic uncertainty, our investments over the years to build BlackRock’s all weather platform position us well to advise our clients and help them pursue their long-term financial goals,” BlackRock chairman and chief executive Larry Fink said in a statement. 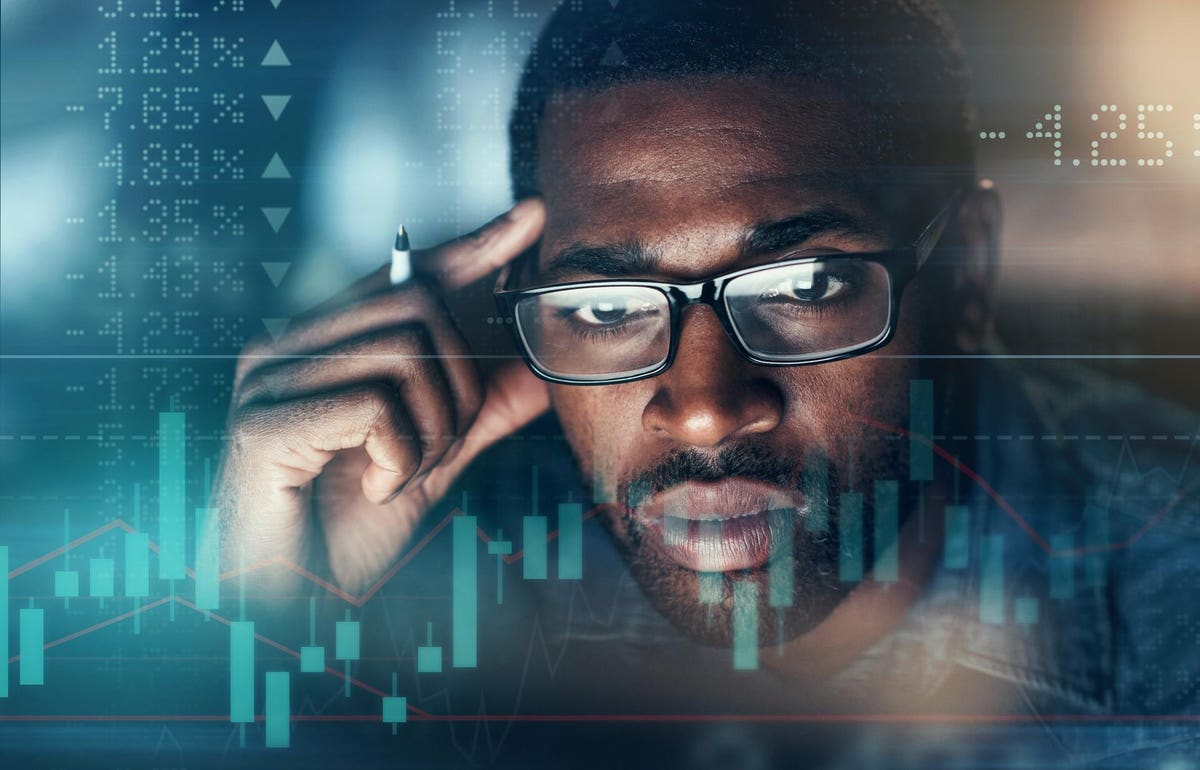 What If You Don’t Like Your 401(k) And HSA Investment Options?
35 seconds ago

What If You Don’t Like Your 401(k) And HSA Investment Options? 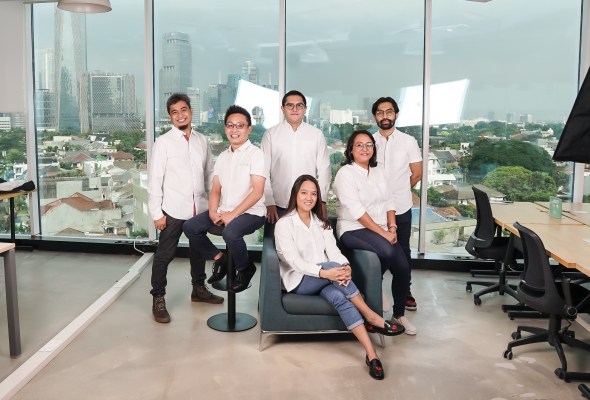 Motorsports like F1, NASCAR, MotoGP are bringing the action into your living room like never before
3 mins ago 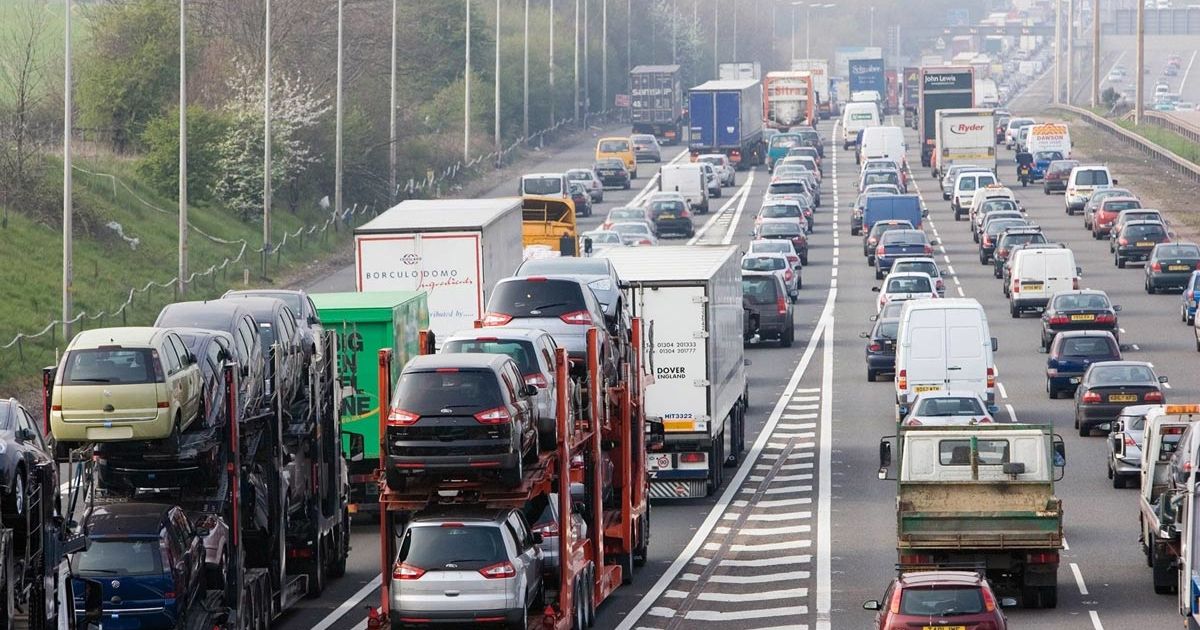