Bitcoin has risen above $66,000, recording a record high on 20 October, after ProShares Bitcoin Strategy ETF, the first bitcoin-linked exchange traded fund in the US debuted trading on Tuesday.

Bitcoin reached its previous all-time high of $64,889 on April 14, according to CoinDesk data.

ProShares Bitcoin Strategy ETF was trading mid-morning on 20 October at $43.8, up 4.3% from the Tuesday close. The ETF primarily invests in bitcoin futures contracts, which bet on the future prices of bitcoin, instead of the cryptocurrency itself.

Over the past 30 days, bitcoin rallied more than 30% amid positive market sentiment. Before the debut of BITO, the market anticipated the SEC would soon greenlight a bitcoin futures ETF.

Some are also watching the performance of ether. The cryptocurrency is trading at around $4,050, the first time since May. Ether reached an all-time high at $4,379 on May 12, according to CoinDesk data.

READ Kraken’s Juthica Chou: Why crypto in mainstream will help shift to options and ETFs

This article was update at 16:01PM, published by Dow Jones Newswires

What Are the Infiniti SUV Models?
21 seconds ago Joe Brolly: The bad old days of referee abuse in the GAA are long gone and good behaviour is the norm
7 mins ago 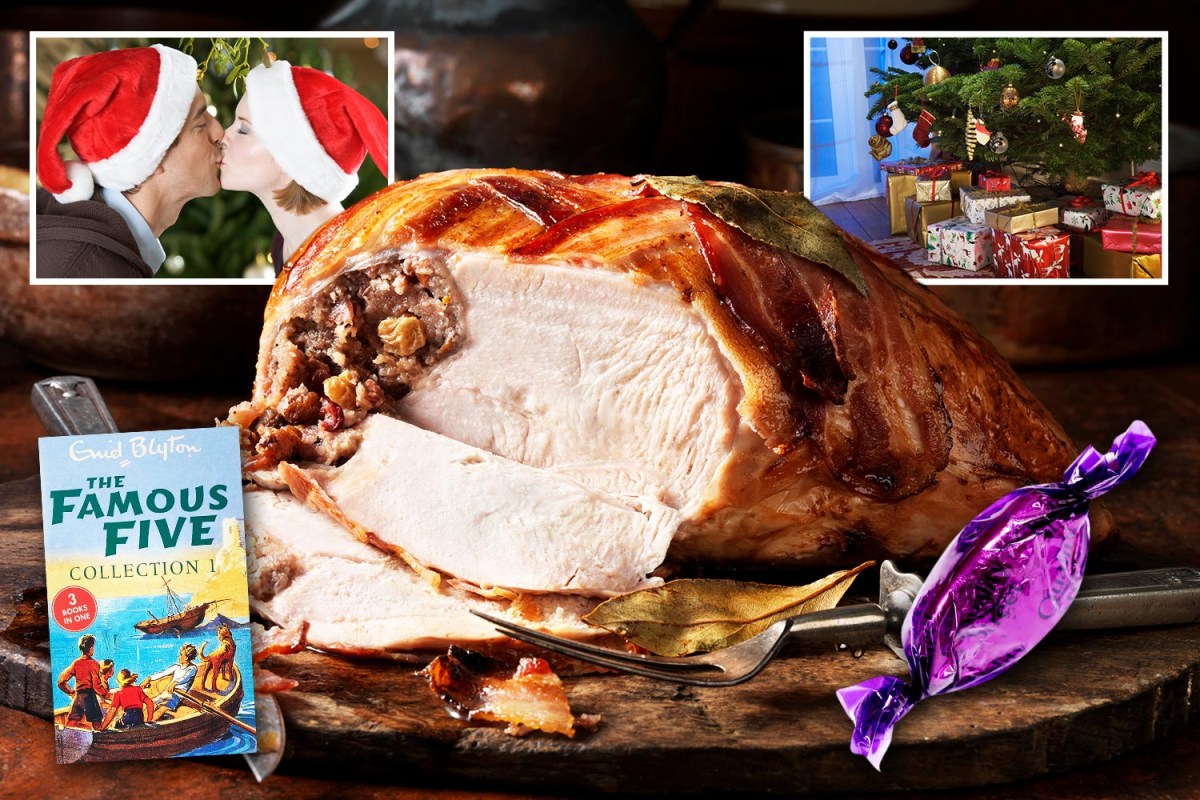