WASHINGTON — The negotiations lasted late into the evening, leaving some members of Congress shouting and pounding the table in frustration as they fought over what would be included in the revised North American Free Trade Agreement.

Katherine Tai, the chief trade counsel to Congress’s powerful Ways and Means Committee, appeared unflappable to those in the room as she helped to hammer out compromises that would ultimately bring Democrats on board in late 2019 to support the 2,082-page trade pact negotiated by the Trump administration, the United States-Mexico-Canada Agreement.

In negotiations through the course of 2019, Ms. Tai calmly helped to assemble an unlikely coalition to support the trade deal, ultimately mollifying the concerns of both business lobbyists and labor unions, forging ties between Democrats and Republicans, and helping to persuade Mexican officials to accept strict new oversight of their factories, her former colleagues say.

“Katherine was the glue that held us together,” said Representative Suzanne Bonamici, a Democrat from Oregon who played a leading role in the negotiations. “If you end up with a product that has support from the A.F.L.-C.I.O. to the Chamber of Commerce, that is an unusual feat.”

The Biden administration is now pinning its hopes on Ms. Tai, its nominee for United States Trade Representative, to serve as a consensus builder and help bridge the Democratic Party’s varying views on trade. Ms. Tai is scheduled to appear for her confirmation hearing on Thursday morning before the Senate Finance Committee.

Ms. Tai has strong connections in Congress, and supporters expect her nomination to proceed smoothly. But if confirmed, she will face bigger challenges, including filling in the details of what the Biden administration has called its “worker-focused” trade approach.

As trade representative, Ms. Tai will be a key player in restoring alliances strained under former President Donald J. Trump, as well as formulating the administration’s China policy, where she is expected to draw on prior experience bringing cases against China at the World Trade Organization.

She will also take charge on decisions on matters that divide the Democratic Party, like whether to keep or scrap the tariffs Mr. Trump imposed on foreign products, and whether new foreign trade deals will help the United States compete globally or end up selling American workers short.

Both the Biden administration and members of Congress see finding consensus on trade issues as paramount, given the deep divisions that dogged Democrats in the past.

During the Obama administration, the United States Trade Representative sparred with labor unions and many Democratic lawmakers over the Trans-Pacific Partnership, a trade pact between countries along the Pacific Rim.

Mr. Obama and his supporters saw the agreement as key to countering China. But progressive Democrats believed the pact would send more U.S. jobs offshore, and fought the Obama administration on its passage. Mr. Trump withdrew the United States from the deal, and the remaining countries in the pact went on to sign it without the United States.

Democrats “spent a lot of time drilling down on what happened,” said Ron Wyden, a Democratic senator from Oregon who supported the agreement.

What resulted, he said, was the approach in the revised North American trade deal, U.S.M.C.A. — higher labor standards, tighter environment regulation and new mechanisms to ensure that the rules of trade agreements can be enforced — which Democrats now describe as the bedrock of their new approach to trade.

“Katherine was very much involved in all of those discussions,” Mr. Wyden said. “She’s a real coalition builder. And that was particularly important to me, because of the whole T.P.P. period.”

Sherrod Brown, a Democratic senator who opposed the T.P.P. and then worked with Mr. Wyden on the U.S.M.C.A.’s rules for workers, said the Democratic Party had coalesced around this new policy of strong and enforceable trade rules.

“That is a new policy for a Democratic administration, for sure,” he said. “But it’s because the Democratic Party en masse, that’s where we are.”

Mr. Brown said he had fought with presidents of his own party about trade in the past, “including some not very nice exchanges. I’ve fought with their trade representatives, and this is absolutely a different era.”

“You will have trade policy that will actually work for workers,” he said.

The Biden administration has gone to great lengths to cement its ties with congressional Democrats who are influential on trade. In addition to Ms. Tai’s nomination, it has recruited key U.S.T.R. staff from both Mr. Wyden and Mr. Brown’s offices, as well as hiring former employees of Democratic lawmakers like Suzan DelBene of Washington, Jimmy Gomez of California and John Lewis of Georgia.

But that doesn’t mean Mr. Biden’s trade policy will be without dispute. Despite the administration’s strong ties to congressional Democrats and labor unions, it will still have to balance the concerns of other factions, like big tech companies that are important donors, or foreign policy experts who see freer trade as a way to shore up America’s position in the multilateral system. Those positions could be difficult to reconcile, say trade experts.

Some have also questioned how much influence Ms. Tai might have on matters like China and tariffs, given she is a relative newcomer to the administration. Mr. Biden has appointed several old contacts to his foreign policy team who have worked closely with him for years, including Antony J. Blinken, the secretary of state; Jake Sullivan, the national security adviser; and Kurt Campbell, the top U.S. diplomat for Asia.

But Ms. Tai’s supporters say she will probably be an influential voice on trade given her deep expertise and understanding of trade policy. If confirmed, Ms. Tai would be the first Asian-American and woman of color to serve as the U.S. trade representative. Ms. Tai’s parents were born in China and moved to Taiwan before immigrating to the United States, where they worked as government scientists.

Ms. Tai was born in the United States, but speaks fluent Mandarin Chinese and lived and worked in China as a teaching fellow in the late 1990s. She received a B.A. from Yale University and a law degree from Harvard Law School, and went on to work as an associate for several Washington law firms and a clerk for two district judges.

From 2007 to 2014, Ms. Tai worked for the Office of the United States Trade Representative, where she successfully prosecuted several cases on Chinese trade practices at the World Trade Organization, including a challenge to China’s curbs on exports of rare earth minerals.

When she was hired, the office of U.S.T.R. was in the middle of trying to parse a particular Chinese legal measure, and gave it to Ms. Tai to translate as part of her interview, said Claire Reade, a former assistant U.S.T.R. for China Affairs who is now senior counsel at Arnold & Porter. “We got a second expert opinion free of charge,” she said.

In the Obama administration, and in her work hammering out a consensus on the North American trade deal, Ms. Tai displayed a range of skills that will help her succeed as trade representative, Ms. Reade said — leadership and initiative, the political and diplomatic skills to navigate the interagency process of government, a good instinct for reading people, and a wide grasp of complex trade matters.

“She really in her work has gone through hellfire and has come out the other side — which means, as I say, she’s not to be underestimated,” Ms. Reade said. 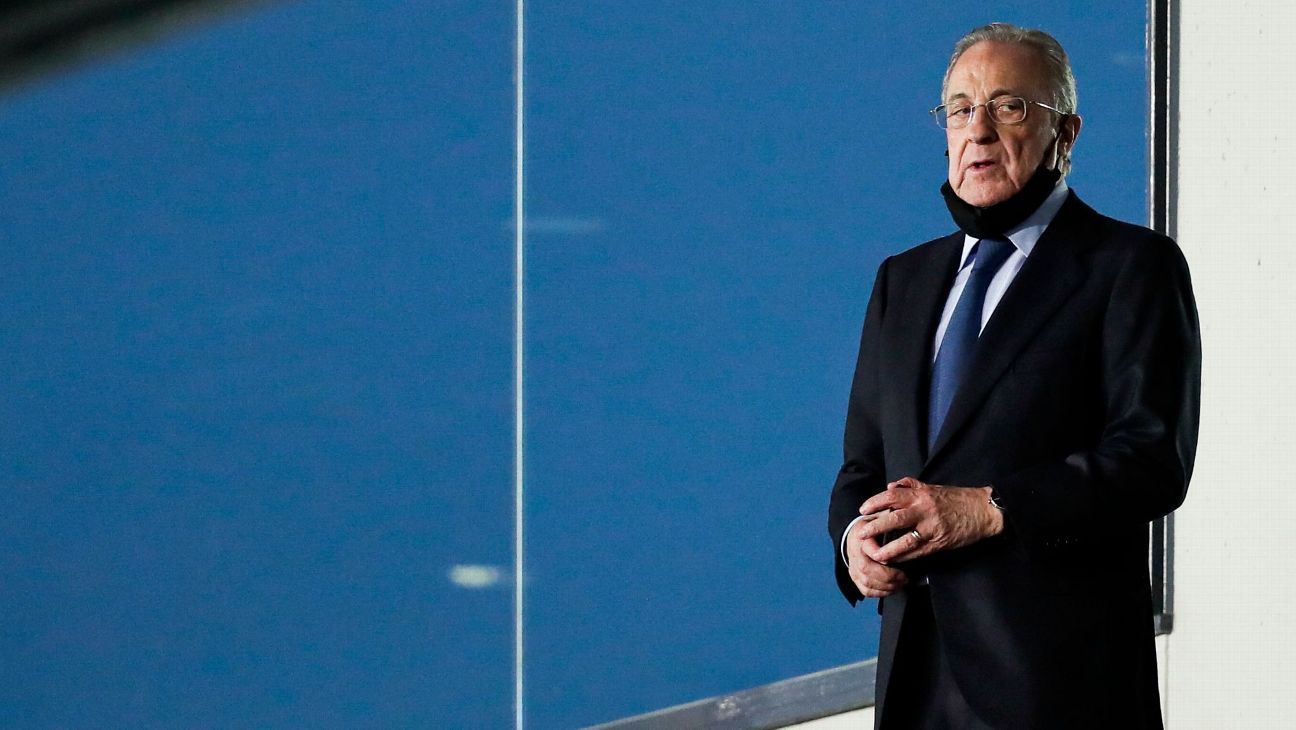 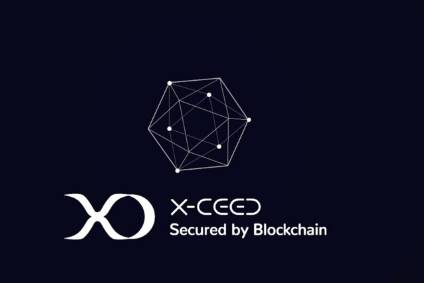 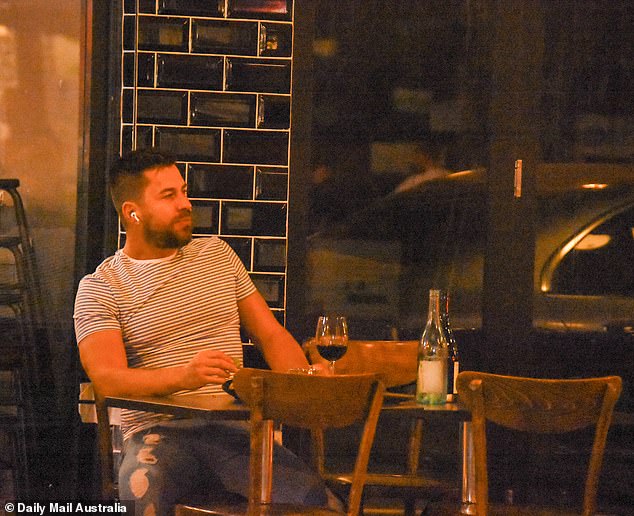