Barclays has hired a JPMorgan dealmaker to lead and rebuild its coverage of consumer and retail companies in Europe following the departure of a number of bankers to Jefferies.

Enrico Massaro is joining Barclays as head of the consumer and retail group for Europe, the Middle East and Africa, the bank said in a statement. He has spent the past 19 years at JPMorgan, having joined as a graduate, and was latterly a managing director covering consumer and retail clients.

Barclays is rebuilding its consumer and retail investment banking team after a spate of departures in recent months. Gavriel Lambert, who led the unit at the UK lender, left for independent investment bank Jefferies in May.

People familiar with the appointment told Financial News that Lambert was hired alongside a number of other dealmakers within Barclays’ consumer and retail investment banking team in London. Lambert will work alongside Michael Mylonas, who leads Jefferies’ coverage of consumer, food and beverage companies in Europe. Patrick Clifford and brothers lost both parents to cancer, but he has risen to the challenge
2 mins ago 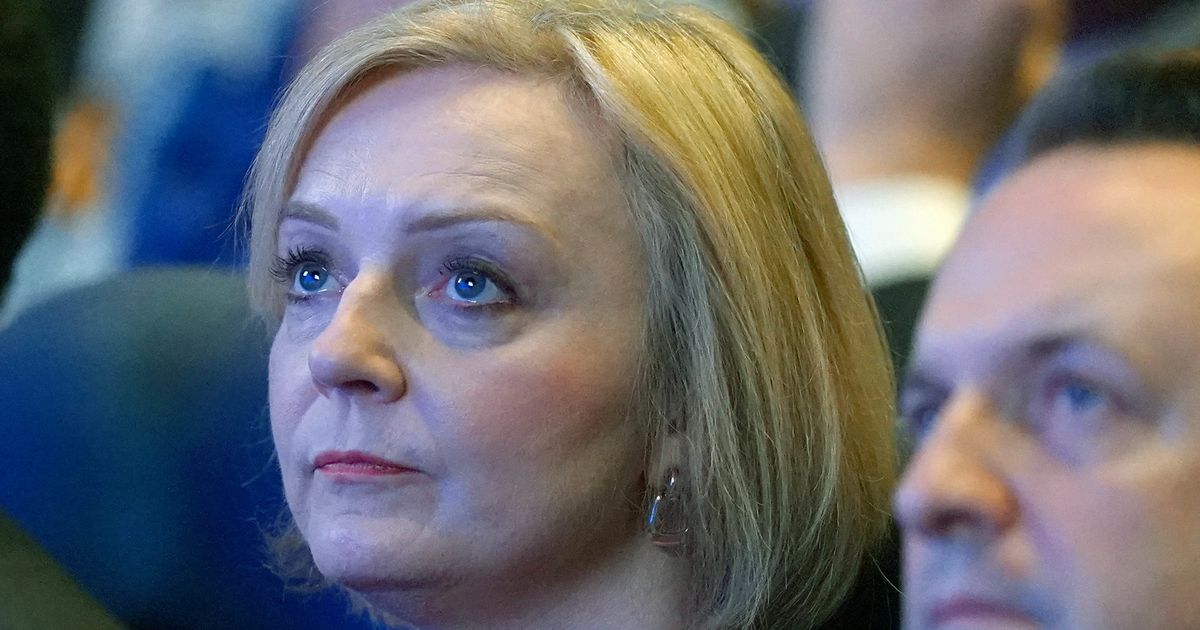 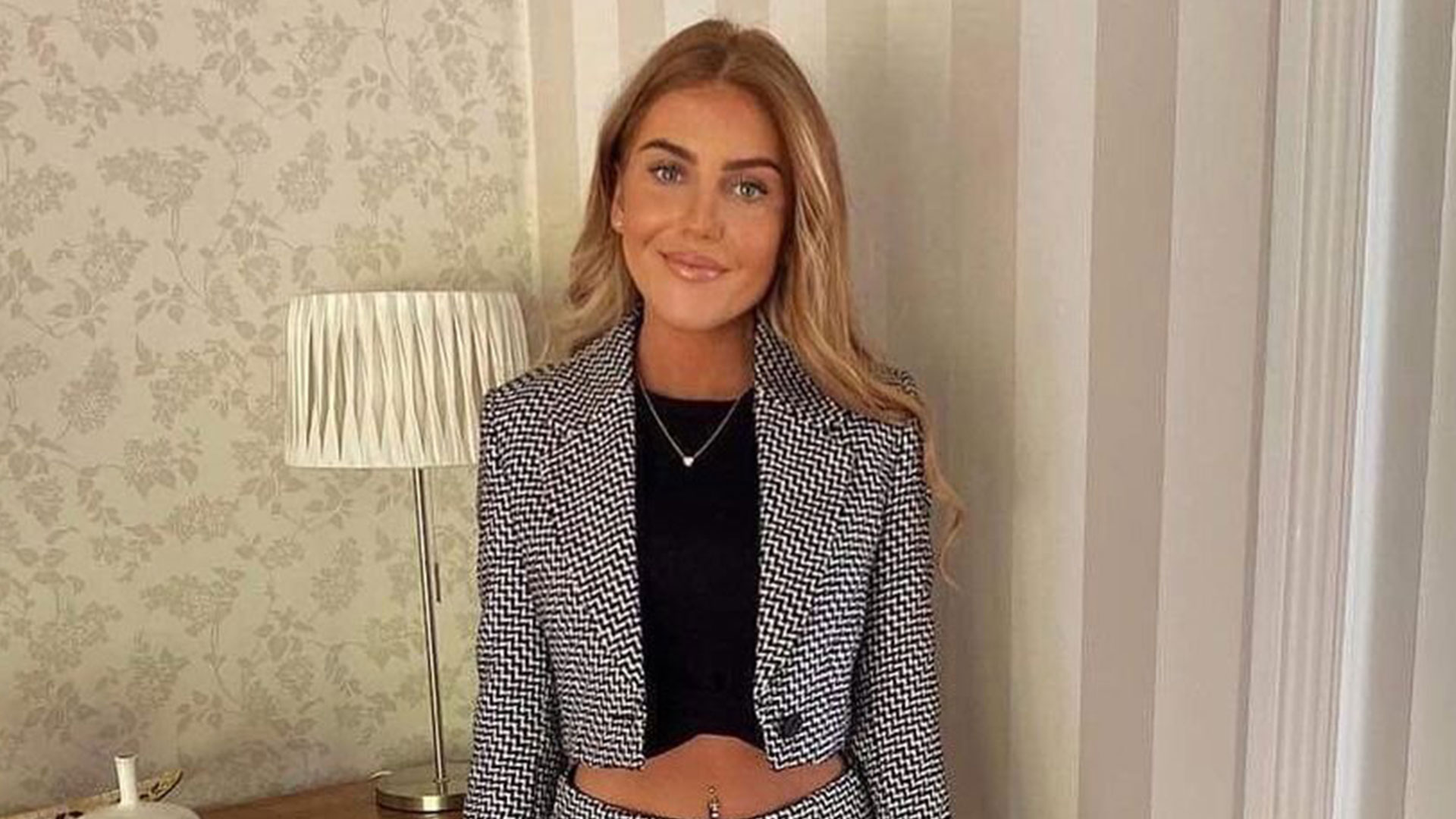 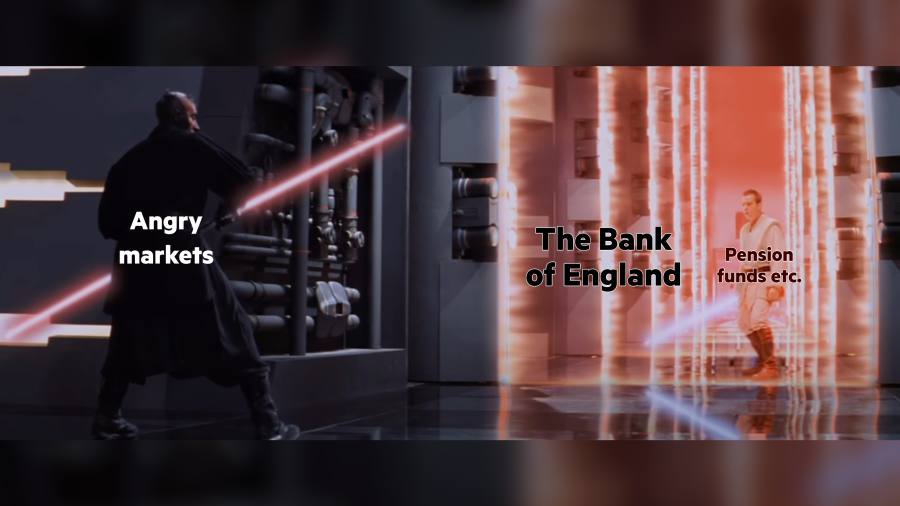 The Bank of England’s pause for fraught
8 mins ago