Barclays is making a fresh push into prime broking after rivals retreated in the wake of steep losses from the collapse of family office Archegos Capital.

The UK lender is hiring staff and aiming to grab market share in prime services as part of a broader expansion of its stock trading business, according to co-head of equities at Barclays, Paul Leech.

“We view prime services as a big opportunity and are investing heavily in the business,” he said. “We’re expecting to grow market share, and in order to provide the same level of client support, we need to continue to expand our resources to support that growth.”

Banks’ prime broking units, which provide services to hedge funds and family offices, were shaken by the collapse of Archegos, which was run by hedge fund Tiger Global alumni Bill Hwang. Its demise has cost banks hit by the crisis a total of $10bn since March.

Credit Suisse was hit hardest by the blow up, losing $5.5bn on the back of what an independent report into the incident described as a “lackadaisical” attitude to risk. On 4 November, the Swiss bank unveiled plans to largely close the unit, which executives said relied too heavily on leveraged bets that yielded little profit. The closure will cost Credit Suisse another $500m in revenues next year, its chief financial officer, David Mathers, said during its investor day.

Nomura, which was the second-hardest hit from Archegos’ demise with a $2.9bn loss, is also pulling back from prime broking. The three biggest prime brokers — Morgan Stanley, Goldman Sachs and JPMorgan — have all indicated their intention to maintain or grow the units.

“Clients tell us they do not want to be too concentrated with any one bank, and they also see the benefit of diversifying with a European bank,” said Leech.

In Europe, Barclays is the fifth largest prime broker, with 15% of the market, according to data from Preqin, behind Morgan Stanley, Goldman Sachs, JPMorgan and UBS.

“The impact of Archegos has been a concentration of the prime broking business in the top three banks, which have balance sheet and risk appetite,” said Youssef Intabli, head of equities at data provider Coalition Greenwich. “But I think there will be a redistribution of those balances over the next six to 12 months to avoid too much exposure to the major banks and this is an opportunity for European banks and smaller US players.”

BNP Paribas is also expanding its prime services unit. It has already taken on Deutsche Bank’s shuttered prime services division, and has now struck an agreement with Credit Suisse to funnel its clients across to the French bank.

Barclays’ push into prime broking is part of a broader expansion of its equities business, said Leech, who was promoted to co-head of global equities at the UK lender in May alongside US-based Todd Sandoz after Fater Belbachir left to join Citigroup.

Employee numbers at the unit have increased by around 10% this year, and it has made key hires including Christian Treuer as co-head of equity derivatives distribution in Europe, the Middle East and Africa, Spyros Varoutsis, who joined from JPMorgan as head of flow derivatives and delta one, and Peter Ward, who leads electronic trading. In New York, Bill Bors and Scott Rice joined in senior roles over the summer.

Barclays had a 5.5% share of the global equities market in 2020, according to figures from Coalition Greenwich, up from 3.8% five years ago. After a record first half of 2021, revenues within its equities unit have increased by 28% to £2.5bn so far this year.

Earlier in November, Barclays revealed that Jes Staley, its chief executive who had spearheaded an expansion of its investment bank in the face of activist pressure, was stepping down after six years at the helm over an investigation into his ties with convicted sex offender, Jeffrey Epstein.

His replacement, C.S. Venkatakrishnan — known as Venkat — has already signalled a continued focus on Barclays’ investment bank. Leech said that its equities unit was set for continued expansion in 2022.

“After substantial growth in 2021, we’ve identified areas for expansion next year,” he said. Leech added that hiring is becoming more challenging amid a boom time for investment banks.

“The competition for talent is as intense as I’ve ever seen it,” Leech said. “We want to stay ahead of that as much as possible — defend against attrition and adding key people in the right areas. We’re on a growth trajectory, and are aiming to increase market share, which is attractive to a lot of people.” 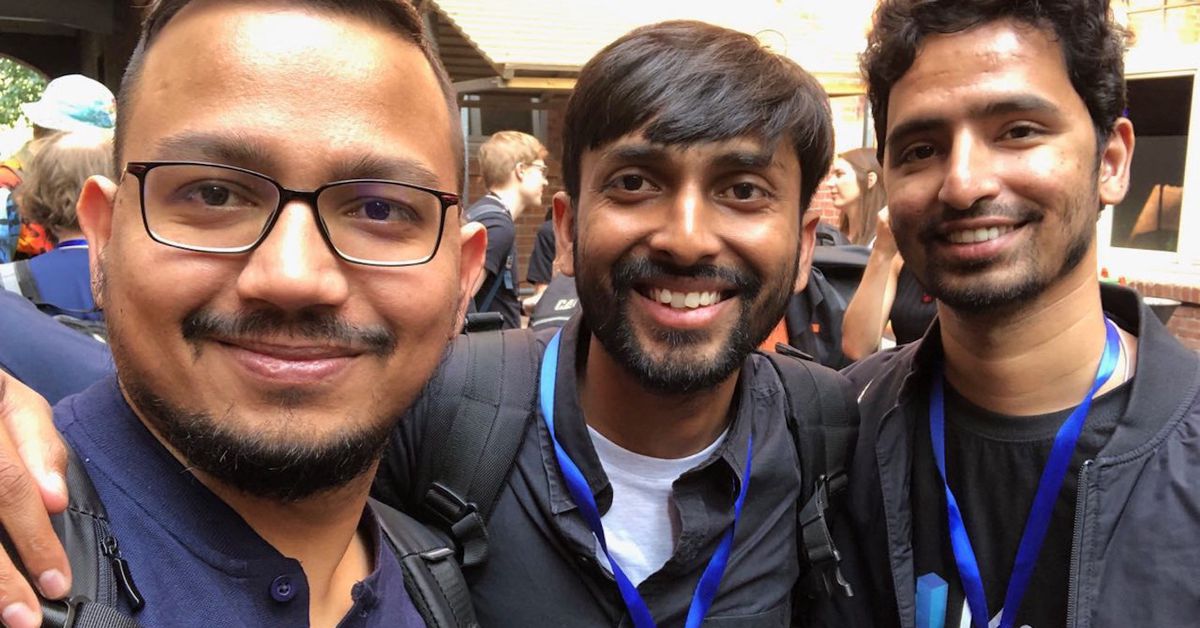 Polygon to Delegate $189M Worth of MATIC to Bitfinex for Staking 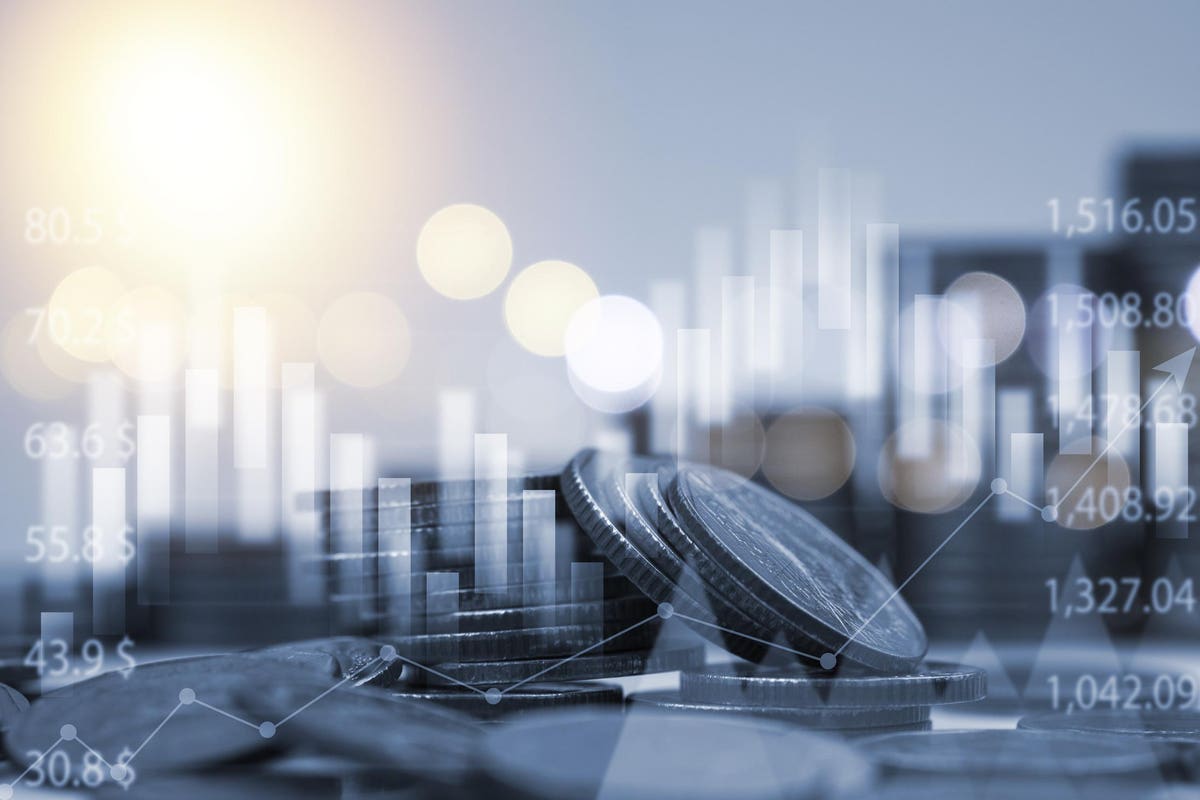 The Good And Bad: Hillenbrand & NeoGenomics
2 mins ago

The Good And Bad: Hillenbrand & NeoGenomics 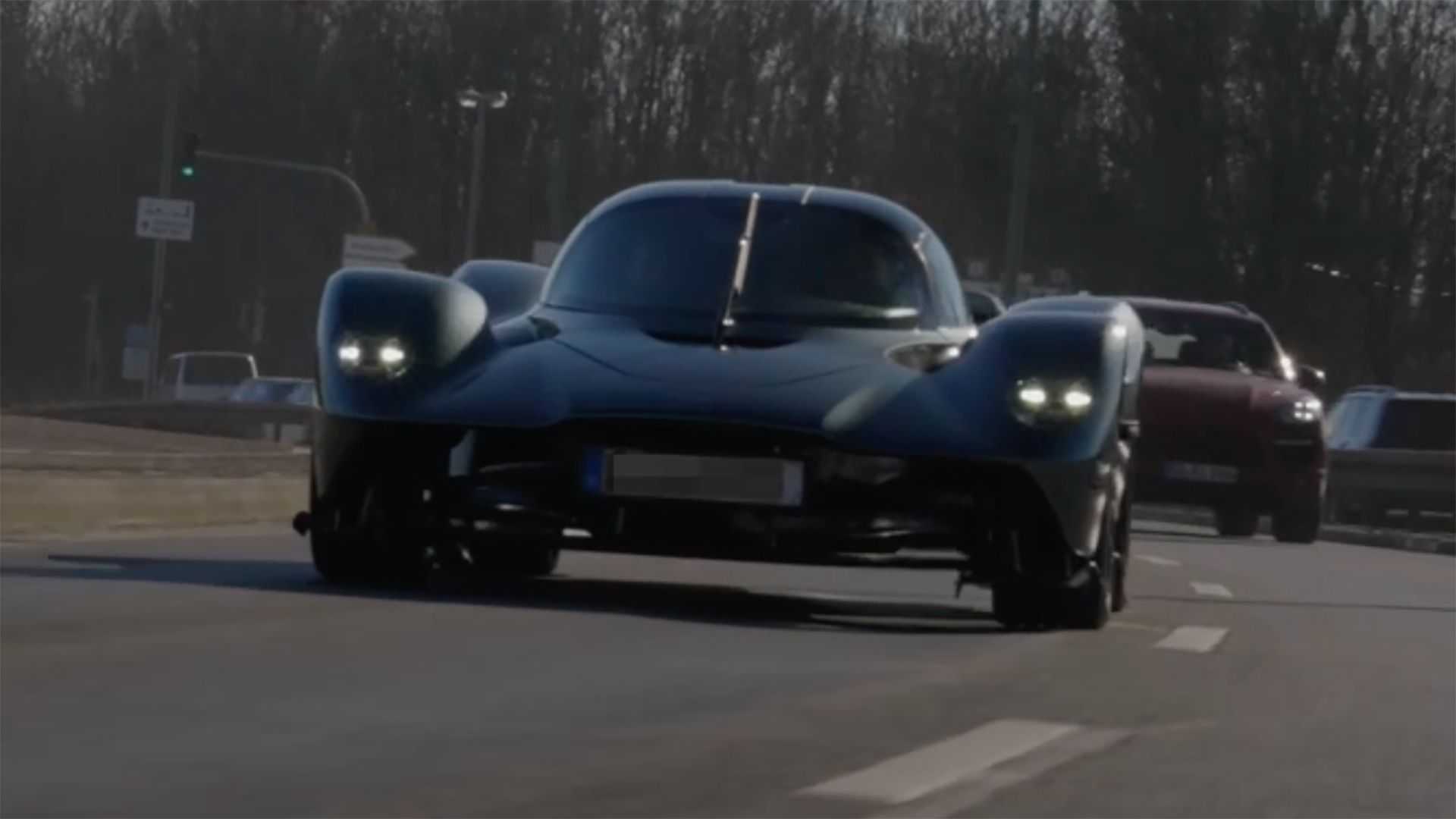 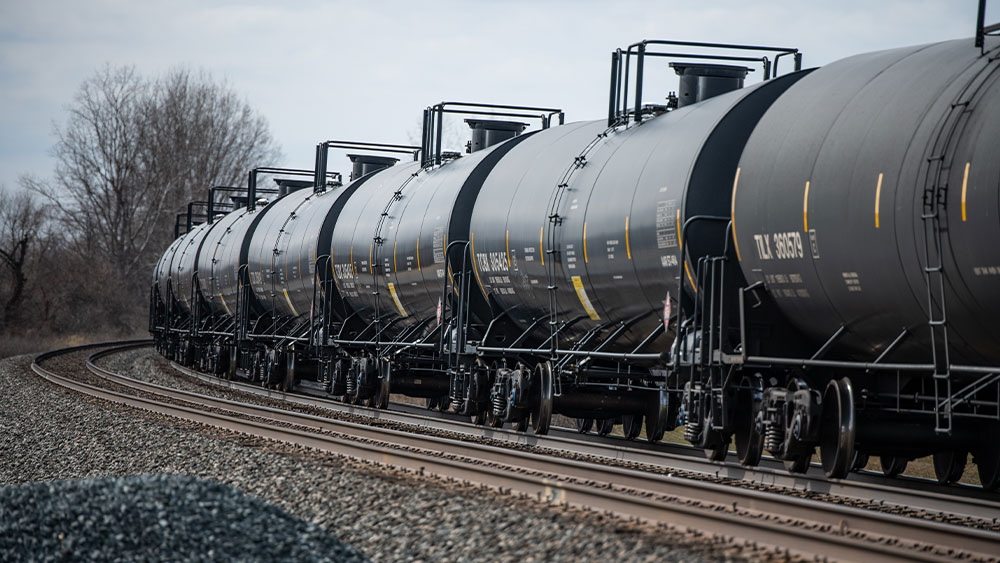 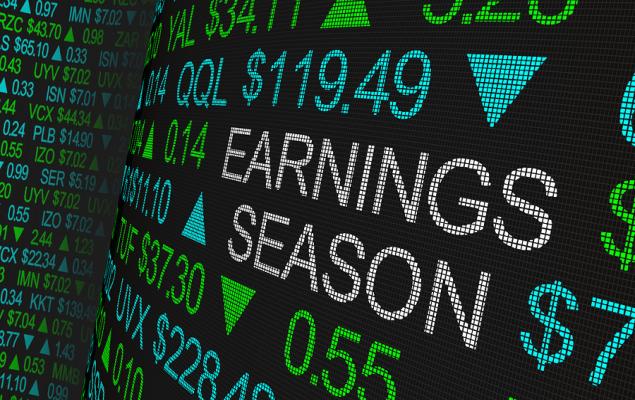